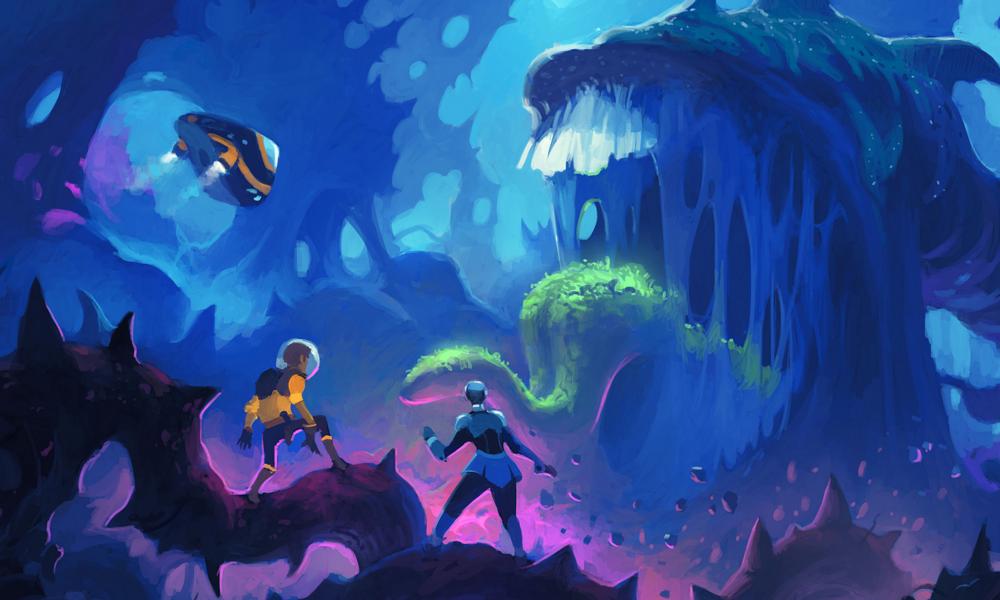 The story centers on space explorer Kentucky “Kent” Williams and his cyborg pilot C-LA as they scour the universe for rare Earth spices, centuries after the planet’s destruction. The eight-minute short features a fast-paced action sequence aboard The Silent Tide, an abandoned research facility floating in space. The events in the short forecast a few major plot points and introduce the mystery and suspense from Spice Frontier’s broader story — Steamroller is hoping to continue following this out-of-this-world action-adventure and its compelling characters in a TV series or feature film project in the near future.

Steamroller Studios is based in Mount Dora, Florida. The tech and animation powerhouse provides high-end animation and experience design for clients. Their work can be seen across blockbuster films, popular video games — including Fortnite and Mortal Kombat — as well as attractions at some of the world’s largest theme parks.

The studio is hosting a Facebook Live watch party to celebrate the release, which will be followed by a live Q&A with the creators. Spice Frontier will also be available to view at www.spicefrontiershort.com. 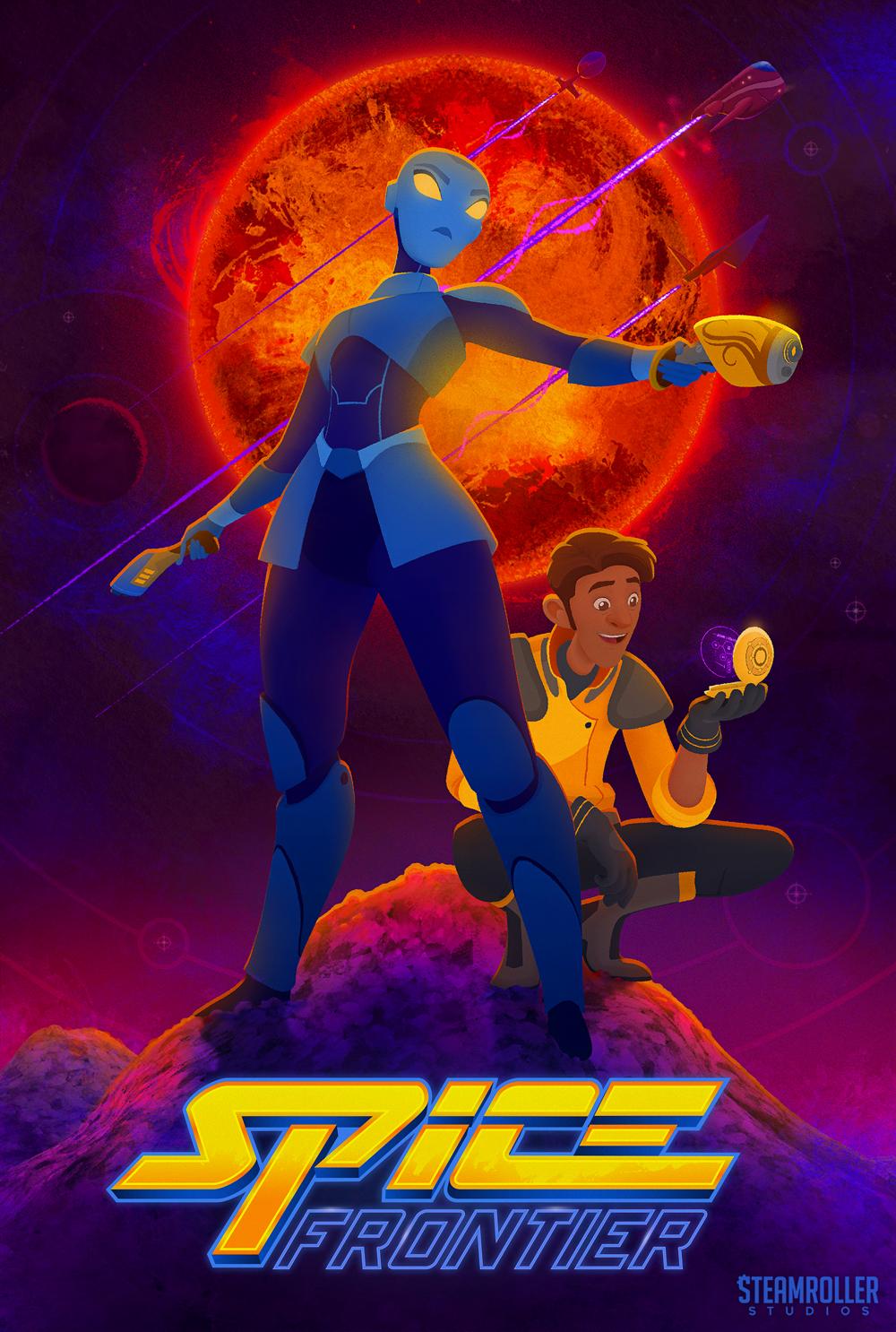