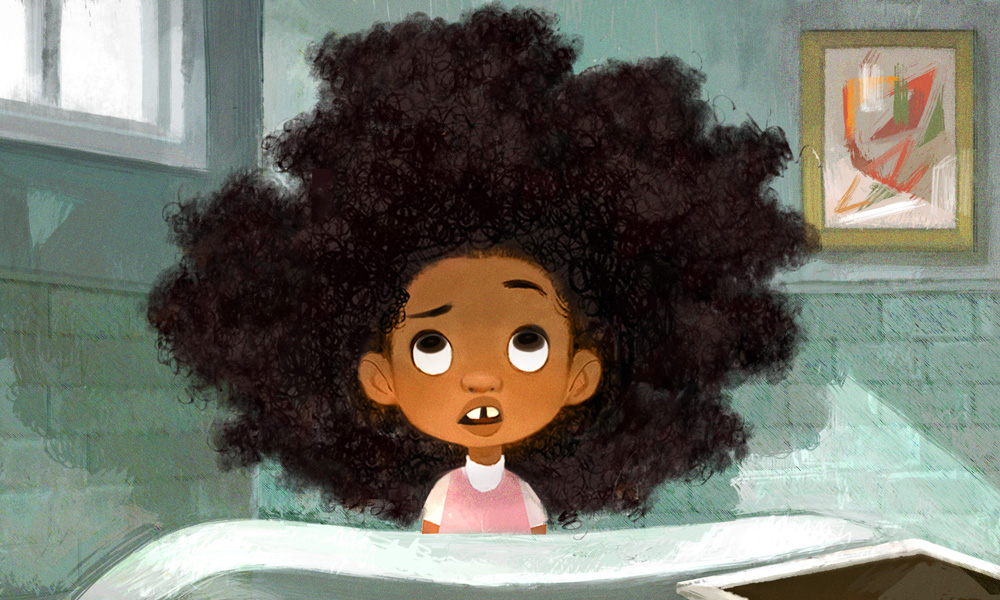 Sony Pictures Animation has signed on to help bring an endearing animated story about family, self-acceptance and the African-American experience to screens with Hair Love, from BlackKklansman exec producer Matthew A. Cherry. The filmmaker’s first foray into animation set a new Kickstarter campaign record for a short film project back in 2017, raising nearly $300,000 from just shy of 5,000 backers.

The story centers on the relationship between an African-American father, his daughter, and her hair. When dad has to unexpectedly step in for mom to do his daughter Zuri’s hair before a big event, what seems like a simple task is anything but as these locks have a mind of their own!

“In the past year, it has been very clear that audiences have been yearning to see fresh stories that are universal and culturally authentic,” Sony Animation President Kristine Belson told Deadline. “Hair Love is a wonderful father-daughter story and we are proud to nurture talented young filmmakers like Matthew who are breaking new ground.”

Learn more about the film on the project’s Kickstarter page. 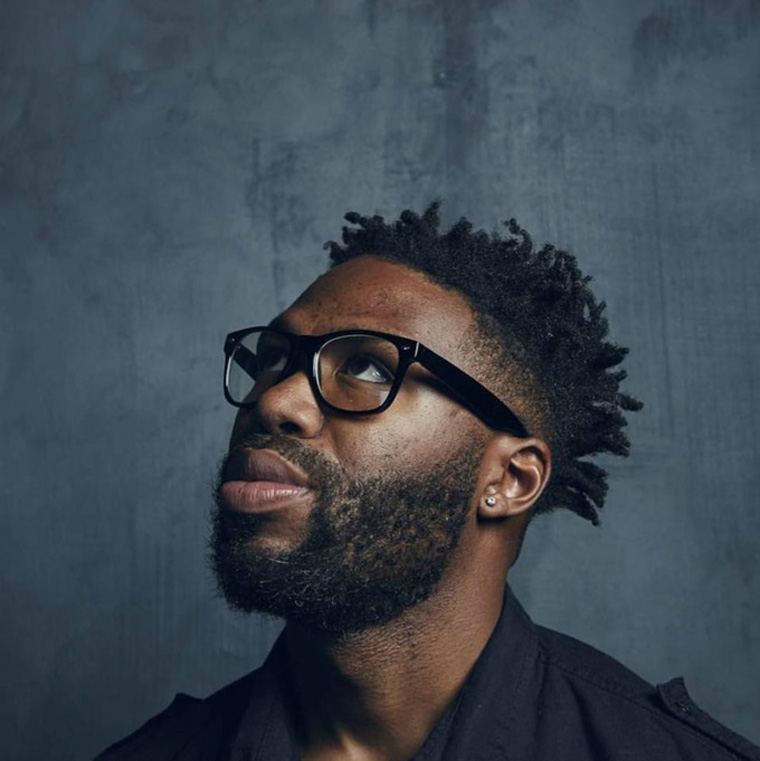