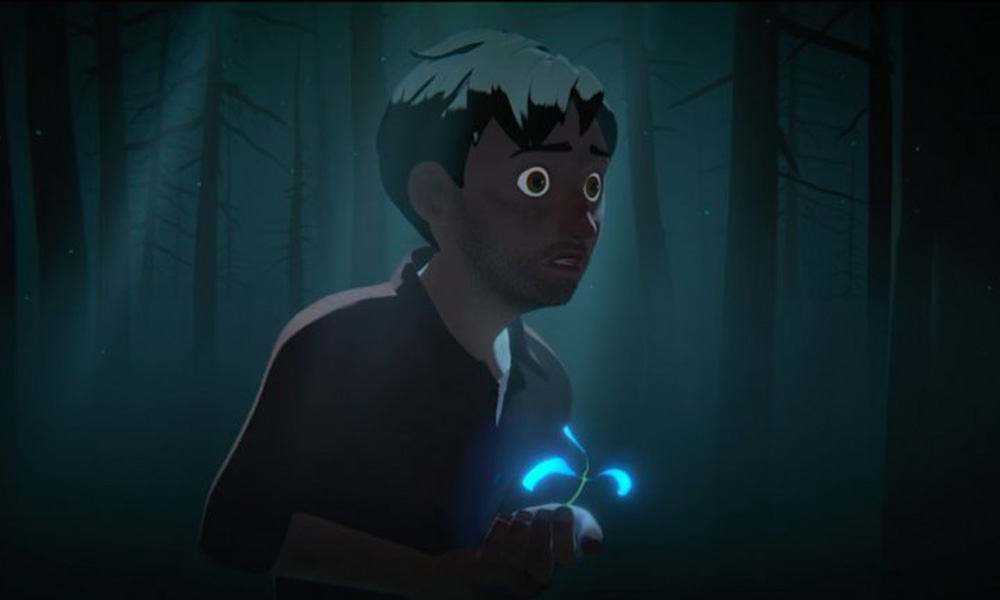 As Oscar season gets going, animation fans in LA will have plenty of chances to see some of the year’s finest works of short filmmaking as they make qualifying theatrical runs. One of these is Sonder, written and directed by Pixar and Google Spotlight Stories alum Neth Nom, which will be playing at the Laemmle Monica Film Center in Santa Monica from Sept. 7-13.

The emotive, allegorical CG short was created with the real-time rendering power of the Unity game engine. Nom and producer Sara K. Sampson (also formerly of Pixar) worked with up to 144 artists across nine different time zones and hailing from studios including Pixar, Blue Sky, Electronic Arts and Blizzard who dedicated their spare time to helping bring Sonder to fruition.

Synopsis: For years, Finn and Natalie walked the same path. But when their time together comes to an end, Finn finds himself lost in a mysterious forest. Paralyzed by the fear of moving on, he is at risk of losing himself. Through self-discovery, Finn must gather the strength to forge a new path.