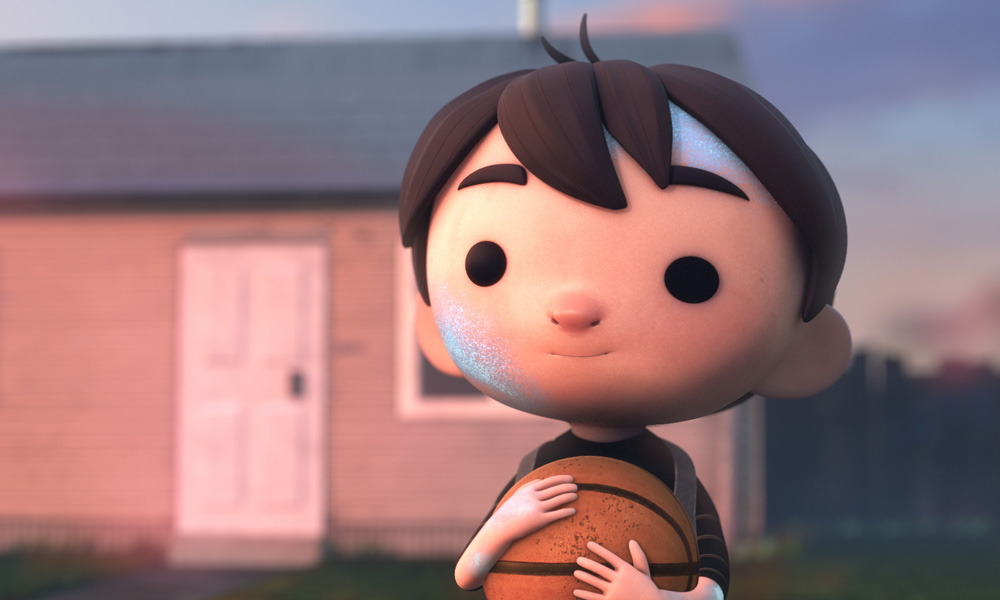 A group of unusual kids with mysterious spots on their bodies form a special bond in The Stained Club, the winner of the Jury Prize at this year’s SIGGRAPH Computer Animation Festival. The six-minute CG-animated short is the stunning graduation project of Supinfocom Rubika (France) students Mélanie Lopez, Simon Boucly, Marie Cieseilski, Alice Jaunet, Chan Stéphie Peang and Béatrice Viguier, who worked on it for about a year and a half.

The inspiration for the powerful piece was a photography project by Angela Strassheim, which used UV light to uncover the traces of murders that had taken place inside seemingly normal American houses. “The pictures triggered something in me, and I linked these invisible traces to our emotional pain and the way it marks our bodies and our minds, despite not having a physical form,” says Lopez in an interview via email. “That’s how I came up with this story about a little boy with special stains on his body.”

Lopez says staying true to the core of the project and the original intentions was the greatest challenge. “You are constantly asking yourself, ‘Why am I doing this? Is it in the best interest of the project, is it coherent with what I want to convey?’, down to the smallest details,” she explains. “The second biggest challenge was to make sure everyone in the team felt involved in the creative process. It was important to me that each team member felt they could make the project their own.” 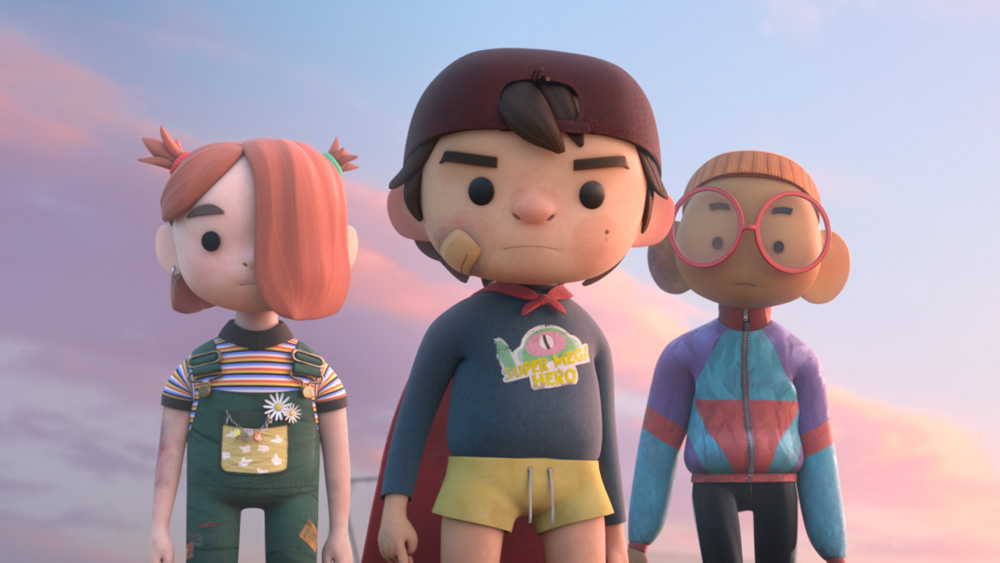 Technically, one of the important decisions was figuring out the designs of the kids’ luminous stains. Lopez says they had to look endearing enough for the main character, Finn, to see them as harmless. “We also didn’t want them to look realistic, but more like the product of a child’s imagination,” she adds. “After a lot of tests we ended up settling on one of the first designs we had come up with – which I feel is often the case!”

Lopez, who fell in love with animated movies such as The Iron Giant, Spirit: Stallion of the Cimarron and Treasure Island as a young girl, says she was inspired by Claude Barras’ 2016 feature My Life as a Zucchini. “All of my favorite movies have good music, beautiful images and humanity,” she points out. “I also really liked Death Note and Claymore, which is full of interesting female characters that still inspire me today. I especially love multidimensional characters, which go through various stages and face moral dilemmas on the screen. For example, I was always fascinated by Gollum from The Lord of the Rings, for whom this kind of dynamic is taken to the extreme!”

She says she never thought she could turn her love for drawing and telling stories into a career, until she discovered the shorts produced by the animation students at French animation college Gobelins. “If I’d never stumbled upon those, I would probably be working as a therapist right now!”

Now that the short is making the festival rounds, Lopez is exploring various sophomore projects, including an animated feature which also centers on young children. This one is less realistic, and has more magical elements and some interesting wild animals. 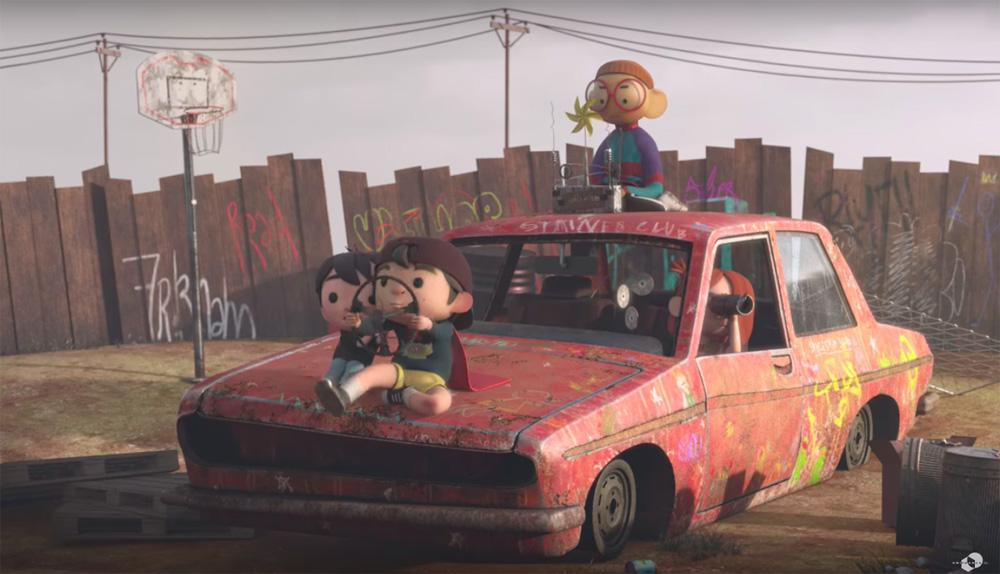 We ask her to offer some tips on how to craft an effective animated short. “Watch a lot of different movies and explore the various themes and mediums,” she says. “If you’re interested in a particular topic, do your research, watch videos, read about people’s experiences, etc. If you’re making a movie about the fishermen of Normandy, spending a weekend there with them will teach you so much more than reading an article. It’s important to breathe life into your story by incorporating details you will only be aware of if you truly get immersed in the topic or have experienced it. And of course, you have to put your heart into it!”

Lopez hopes audiences will take several things from her short. “I hope they get the main idea, which is that emotional pain, although invisible, can have and has a massive and everlasting impact on children,” she notes. “That this pain can be caused by our own parents. That you’re never alone once you start talking about it. And finally, that 3D is only a medium, which means that every 3D production doesn’t have to look the same!”

The Stained Club is screening in the Computer Animation Festival at SIGGRAPH’s Electronic Theater on July 29 in Los Angeles. Follow the film at www.facebook.com/stainedclub.