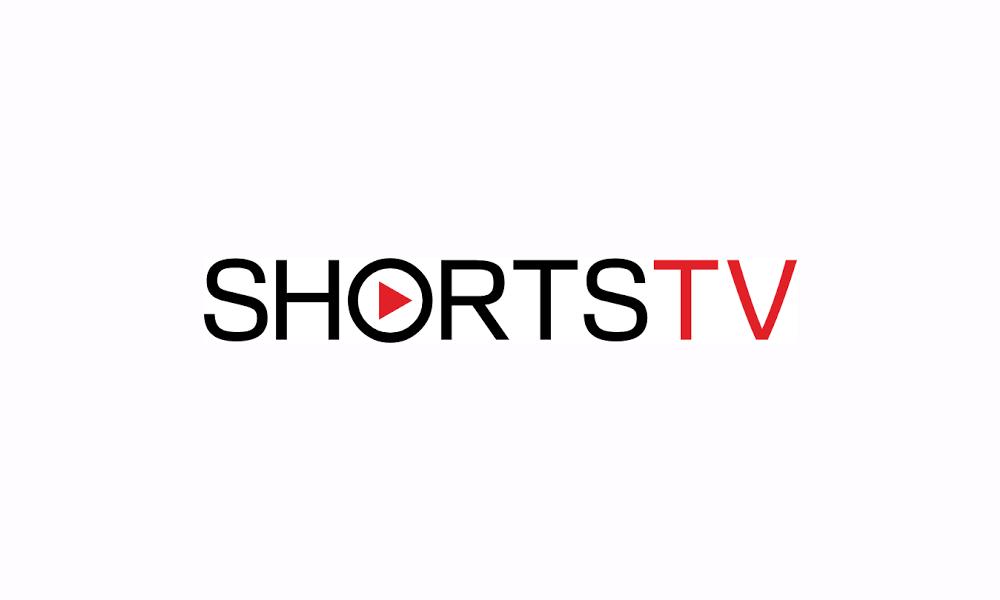 ShortsTV, the first and only 24/7 cable TV channel dedicated to short movies, and TVCortos, its sister channel broadcast across Latin America, have announced a new initiative to support filmmakers and film festivals around the globe. Partnering with select film festivals across the United States, Latin America and India, ShortsTV and TVCortos will air the festivals’ respective films and their opening and closing ceremonies, along with additional programming around the festivals, beginning this July and continuing through 2021 on their broadcast channels worldwide.

ShortsTV, the exclusive presenter of the Oscar Nominated Short Films theatrical releases for the last 15 years and long-time advocate for short-form creators and distributors, is launching this partnership as an opportunity to assist key film festivals and the filmmakers they support that have been impacted by the global pandemic.

“The festival circuit is working hard to overcome setbacks due to the pandemic and we want to help. We’ve opened up the ShortsTV and TVCortos networks and are turning them over to leading film festivals globally, getting their films and the festival excitement on air,” said ShortsTV/TVCortos CEO and Founder Carter Pilcher. “The response by the festivals has been amazing and the partnerships we’ve formed will transform the festival circuit. Regional festivals will suddenly have audiences across the globe and viewers will get never-before-seen insight directly into some of the world’s most exciting films festivals and cultures.”

The initiative will launch with Guanajuato International Film Festival (GIFF), Latin America’s largest, most competitive and prestigious film festival. In its 23rd year, the festival will continue on TVCortos, ShortsTV’s Latin American channel, with one-hour programming blocks during the festival’s original in-person dates, July 17- 26, that will include festival films, opening and closing ceremonies, interviews, and culminate with a marathon of all the episodes on July 26.

“At GIFF, we are super excited about our collaboration with TVCortos,” said Sarah Hoch, GIFF’s executive director. “It comes in a year where so many festivals are at risk of cancellation. We, fortunately, were able to save our festival but with new dates in September. Being able to celebrate on our original July dates, with an exciting lineup, on TVCortos is a fantastic opportunity for us and for audiences as well. Thank you ShortsTV and TVCortos!”

The first wave of announced festival partnerships thus far by region is as follows:

Indy Shorts International Film Festival The largest short film festival in the Midwest, Indy Shorts is an Academy Award-qualifying festival that showcases storytelling from around the world in Indianapolis. The festival has moved virtual, and will be screening 18 programs and 120+ short films online, as well as Q&As with the filmmakers. More than $30,000 in cash will be awarded to winners in 11 categories. During the festival, taking place July 21-26, 2020, four outdoor screenings will be hosted at The Tibbs Drive-In Theatre, the last standing Indianapolis drive-in. (heartlandfilm.org/indyshorts)

Prindie Film Festival The Princeton Independent Film Festival, now in its fifth year, is a nonprofit organization that brings international, independent films to Princeton, New Jersey. In 2020, all Official Selection Films (without a current distribution deal) will be entitled to a US Broadcast offer on ShortsTV. In addition to this, the Grand Jury, Grand Live Action, Grand Documentary & Grand Animation winners will be entitled to an international distribution with Shorts International Limited if they do not already have a deal. The festival will take place in September 2020. (www.prindiefest.com)

Bengaluru International Short Film Festival (BISFF) ShortsTV has partnered with Bengaluru International Short Film Festival (BISFF) to showcase the 2020 Indian Competition Section with all of the finalists on the ShortsTV channel. BISFF is India’s first and the only Oscar Accredited Film festival in the “Live Action” category. The festival takes place August 13-16, 2020 and ShortsTV will be screening the finalist films from August 12-16, 2020. The winner and two runner up films will be announced on the finale night, August 16, on ShortsTV. (www.bisff.in/index.php)

Guanajuato International Film Festival (GIFF) Now in its 23rd year, Latin America’s largest, most competitive and prestigious film festival, will continuing the festival on TVCortos, ShortsTV’s Latin American channel, with one-hour programming blocks from July 17- 26, 2020 that will include festival films, opening and closing ceremonies, interviews, and culminate with a marathon of all the episodes on July 26. (giff.mx/home-3)

Shorts Mexico The 15th edition of Shorts México, the International Short Film Festival of Mexico, will take place September 2-9, 2020, but will air on TVCortos. (shortsmexico.com)

FACIUNI Becas This student-led film festival, which is part of DirecTV’s Corporate Social Responsibility program, takes place in the nine Latin American countries where DirecTV Latin America operates, with one winner from each country. TVCortos will be airing all nine short films in November 2020, as well as interviewing the student filmmakers. (faciuni.com/ar/home)

Bogoshorts Celebrating its 18th year, the Bogoshorts festival premieres more than 400 films from both Colombia and worldwide in 13 different sections. The festival takes place each December 2020, and will air on TVCortos during that time. (festival.bogoshorts.com)

CINELEBU The only film festival in Chile to qualify short films for the Oscar Awards in the categories, International Animation, Regional and International Fiction, will premiere on ShortsTV in February 2021. (cinelebu.cl)

Keep up with ShortsTV social channels for updates on the festivals by following on Facebook.com/ShortsTVUS.

For more information on ShortsTV and how to watch, please visit Shorts.tv.