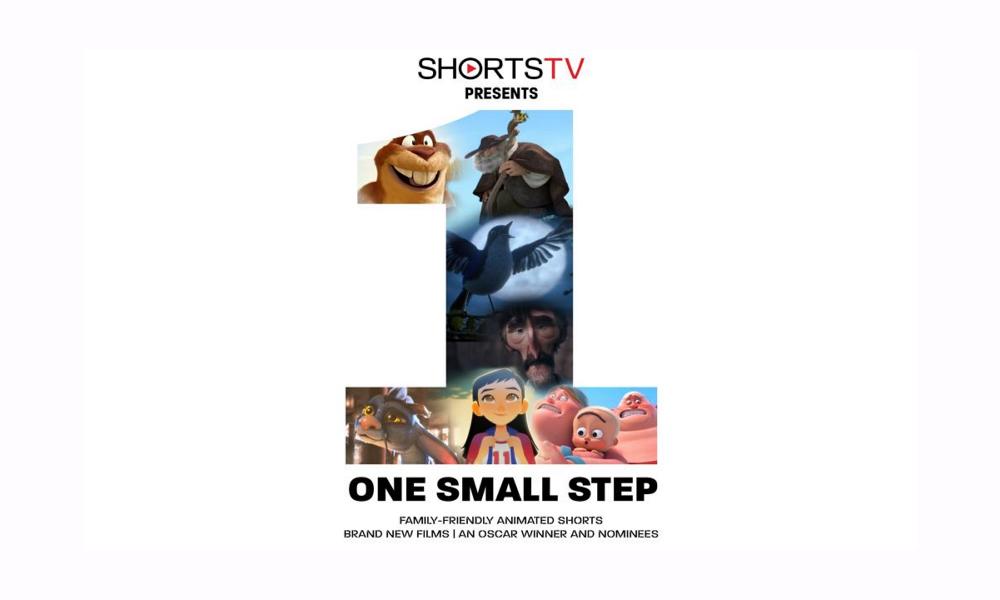 ShortsTV, the exclusive presenter of the Oscar Nominated Short Films theatrical releases for the last 15 years, announced Wednesday its new global initiative to support independent theaters whose businesses have been devastated by the global pandemic. The first and only 24/7 cable TV channel dedicated to short movies is creating an online cinema release series that will be made available to consumers in partnership with at least sixty independent theaters across the United States and Asia.

Each feature-length compilation of the world’s best short films will be released to audiences every two weeks on Vimeo OTT, starting June 26, where each theater will have their own page to distribute locally. The releases will be available to rent on demand for three days for the cost of $7.99.

“For 15 years, these independent theaters have been the biggest supporters of the Oscar Nominated Short Films and the nominees who made them. We are grateful for their dedication to our artform which has given these fabulous films a platform and a national audience,” said ShortsTV CEO and Founder Carter Pilcher. “We are thrilled to be able to bring together great shorts once again to support independent theaters and their staff during this trying time.” 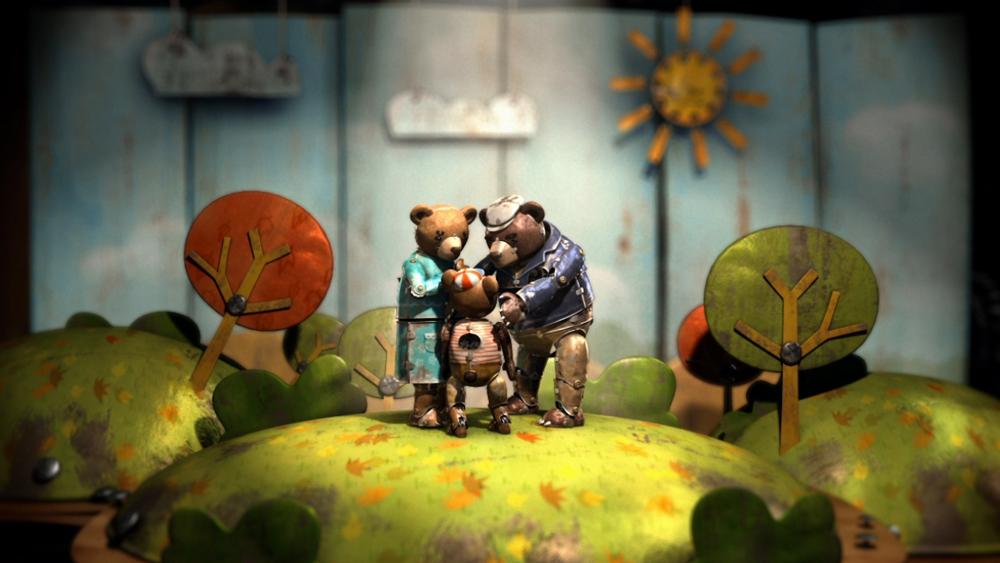 On June 26, the initiative opens with One Small Step, a collection of acclaimed, uplifting and family-friendly animated short films brought to life by the latest in CGI and featuring the Academy Award-winning Bear Story and Academy Award® nominees One Small Step, Gopher Broke and Borrowed Time. Also including: Maestro, After The Rain, The Green Bird, Jubilee, Achoo, Outdoors, Voyagers, O28 and more. On this heart-warming ride, audiences will befriend the kookiest animals, experience the fast-paced thrills of the Wild West and a cable car chase through the streets of San Francisco and embark on a journey to the far reaches of outer space, all from the comfort of their living rooms.

Participating theaters include, but are not limited to:

Stay tuned on ShortsTV social channels for updates on the releases by following www.facebook.com/ShortsTVUS. For more information on ShortsTV and how to watch, please visit Shorts.tv. 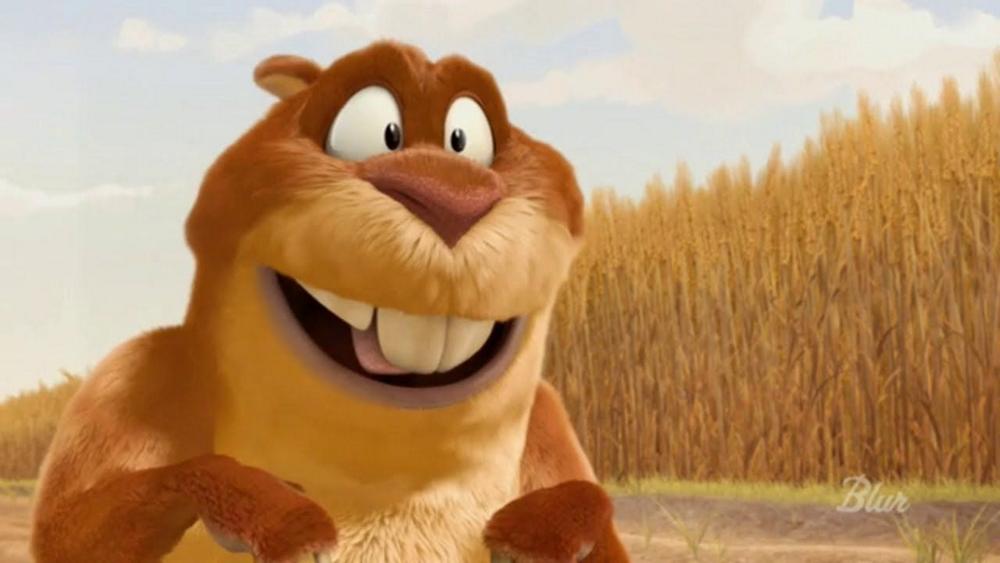