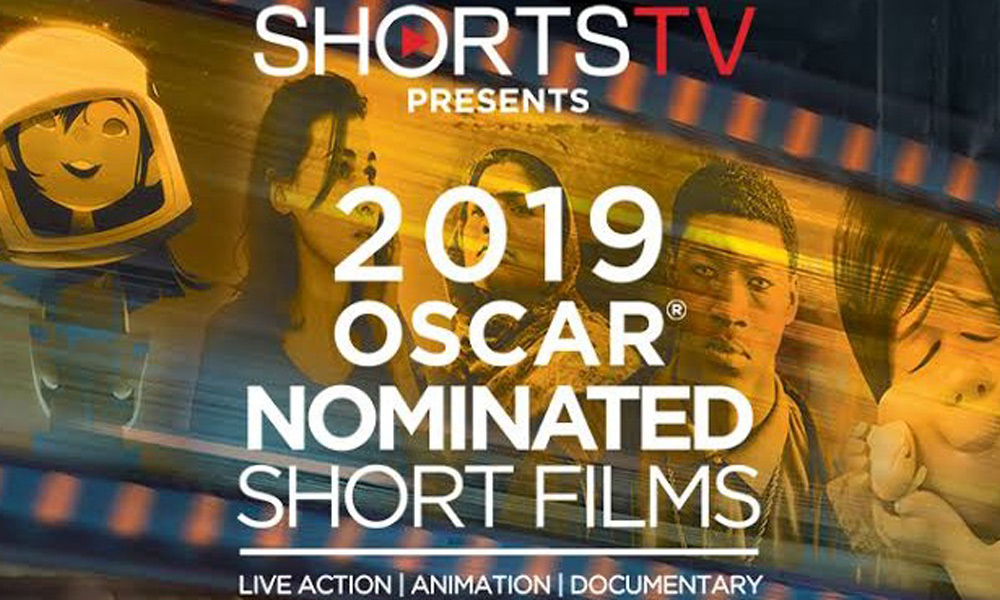 The 2020 Oscars season kicked off this week, with the Official Shortlist of Oscar Nominees announced on December 16. ShortsTV’s release The 2020 Oscar Nominated Short Film will showcase the Live Action, Animation and Documentary short-film nominees’ compilation.

The program will debut January 29 at the IFC Center in New York City and select markets, rolling out across the U.S. and Europe on Jan. 31.

A stunning showcase of talent and diversity of subjects, the annual theatrical event continues to gain popularity. In 2019, the Oscar Nominated Short Films earned over $3.5 million in North American box-office gross. The program has increased its gross every year since its inception.

“Short movies are the fastest-growing genre of film. They tell authentic, diverse and groundbreaking stories that always leave our audiences hungry for more,” said Carter Pilcher, Chief Executive at ShortsTV. “This year’s nominees are the year’s best filmmaking and some of the best shorts ever, in equal measure exciting and heart-stirring, and absolutely shouldn’t be missed.”

The shortlist’s countries of origin span the globe and include the United Kingdom, France, Netherlands, Belgium, Czech Republic, Sweden, Russia, China, Philippines, Korea, Tunisia, Qatar, Syria, Spain, Portugal, Canada, Guatemala and the U.S, which has the most shortlisted films this year. Thirteen of the films under consideration are directed by women. And at least four of the 20 contenders in have been previously nominated for an Oscar.

Final nominees will be announced January 22.

The Academy Awards will be held Sunday, February 9.

Information on the 2020 Oscar Nominated Short Films program will be available at https://shorts.tv/theoscarshorts.