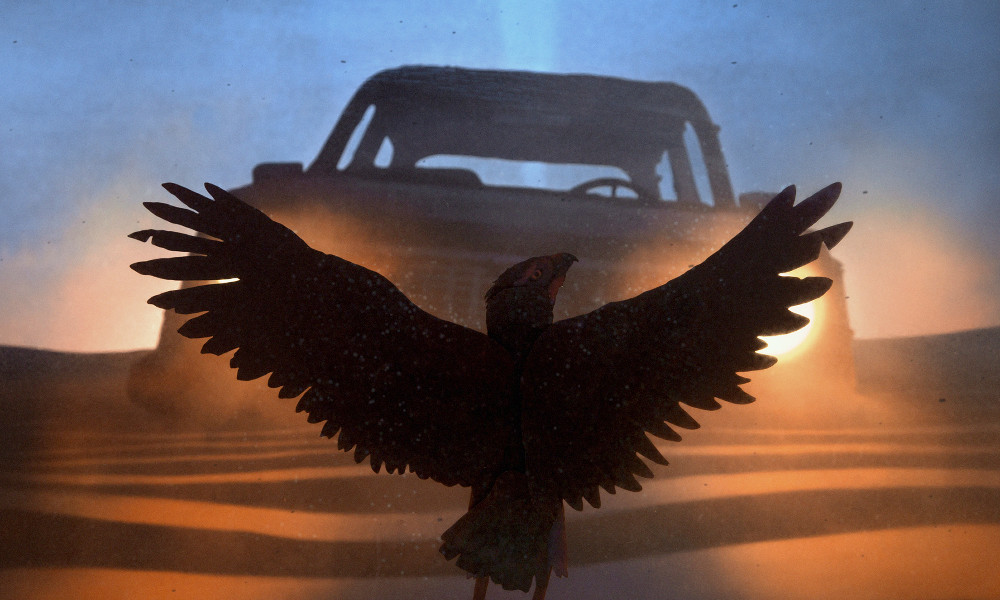 For the Fleet Foxes’ latest single “Featherweight,” Los Angeles-based director Sean Pecknold crafted a world of struggle and hope brought to life using stop-motion animation and a multiplane camera. The evocative and visually striking film follows a young hawk as he struggles to fly with a broken wing, the successes and bitter failures that come from his attempt, and the second chances that life will sometimes offer – even when all seems lost.

The video premiered on September 21 at the GRAMMY Museum as part of a retrospective featuring Fleet Foxes’ music videos with a conversation between Sean and his brother, band frontman Robin Pecknold.

Since 2008, Sean Pecknold has crafted the visual narrative behind Fleet Foxes’ songs, frequently shifting between stop-frame animation and live action. “When I made the first Fleet Foxes video using clay stop-motion, I fell in love with the tactile quality of the technique and never looked back,” he shared. “There is something really special about creating animations in the real world. The process is more physical and more immediate than clicking away at a mouse and getting red-eyed.”

When conceiving the concept for each music video, Pecknold takes influence from the song’s lyrics as well as the ‘visual shape’ he imagines as he listens. “I’ll play the song on repeat for a few days, and then see what images linger in my mind. When I brought [‘Featherweight’] in and started listening to the stems, I was kind of able to see the song in a new way,” Pecknold explained. “Listening to the texture and tone of these individual tracks – actually hearing the layers that went into the song – was a nice exercise for me to think about the layers of the pictures.” 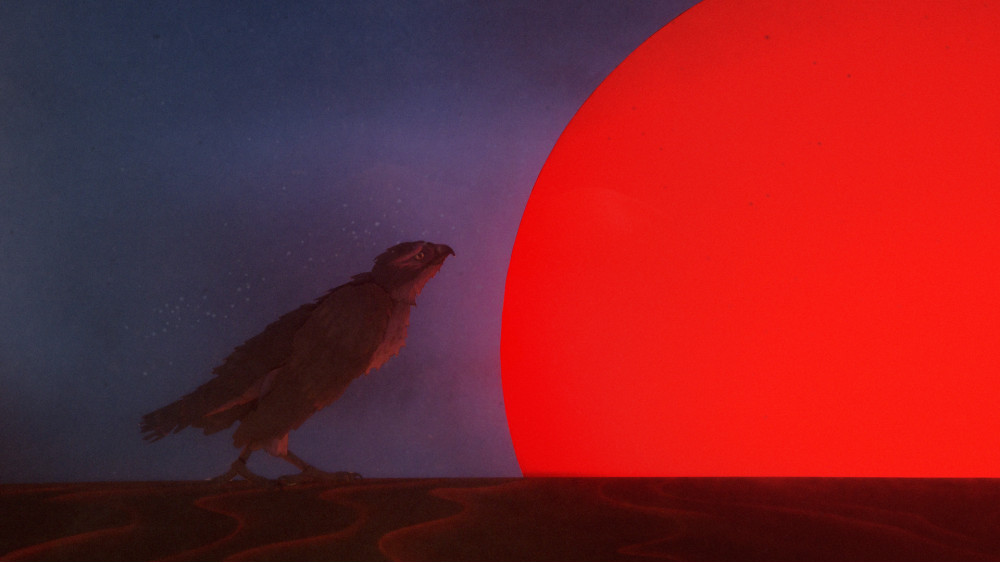 To bring “Featherweight” to life, Pecknold joined forces with noted animator Eileen Kohlhepp (Robot Chicken, Anomalisa). “Eileen has an incredible attention to detail and ended up bringing the characters to life in a way I could never have done by myself,” the director noted. Kohlhepp added: “I’ve long admired the way he has been able to use animation to create complex and beautiful worlds in a deceptively simple and thoughtful way.”

The project also allowed Pecknold to continue his collaboration with Toronto-based artist Sean Lewis, whose character designs and landscapes are fundamental to the world of the short film. “I first discovered the work of Sean Lewis when he illustrated one of the first Fleet Foxes t-shirts in 2008,” noted Pecknold. “We had a chance to team up in 2020 to create concept art for a feature length animation I’ve been working on. The experience on that project was so wonderful that I wanted to take the collaboration to the next level with the ‘Featherweight’ animation.” 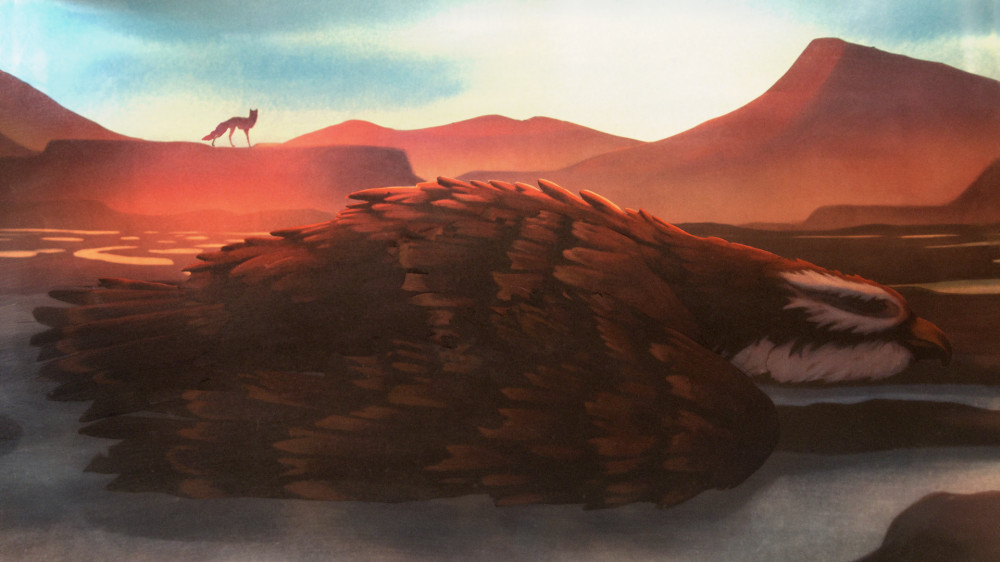 “Featherweight” is not the first time Pecknold has combined stop-motion animation with multi-plane down-shooting for one of their music videos — the award-winning music video for “The Shrine / An Argument” also used a multiplane camera. “I had seen the [multiplane] technique in early Disney films like Bambi and Pinocchio, then later when I discovered Lotte Reiniger’s and Yuri Norstein’s films. I’m very drawn to the texture, depth-of-field and parallax inherent in the technique,” he said.

The music video’s five-month production schedule was facilitated by Dropbox, which enabled the team to easily share files. “Dropbox has been a patron of creative short form music videos for the last several years. They were very supportive of our ideas and the creative direction we chose to bring the song to life,” Pecknold pointed out.

Ultimately, the message of the piece is what resonates with those who helped make it. “I think we all go through these journeys where we feel like we’re broken but we keep pushing forward. When [the hawk]’s at the point where he’s the most exhausted and he’s almost given up is when he allows someone else to help him so he can continue on. It’s good to be open to the help of others, cause we can’t do it by ourselves,” Kohlhepp observed. “In my 20 years as an animator, it’s an extremely rare opportunity to work on a project as poetic as ‘Featherweight.’”