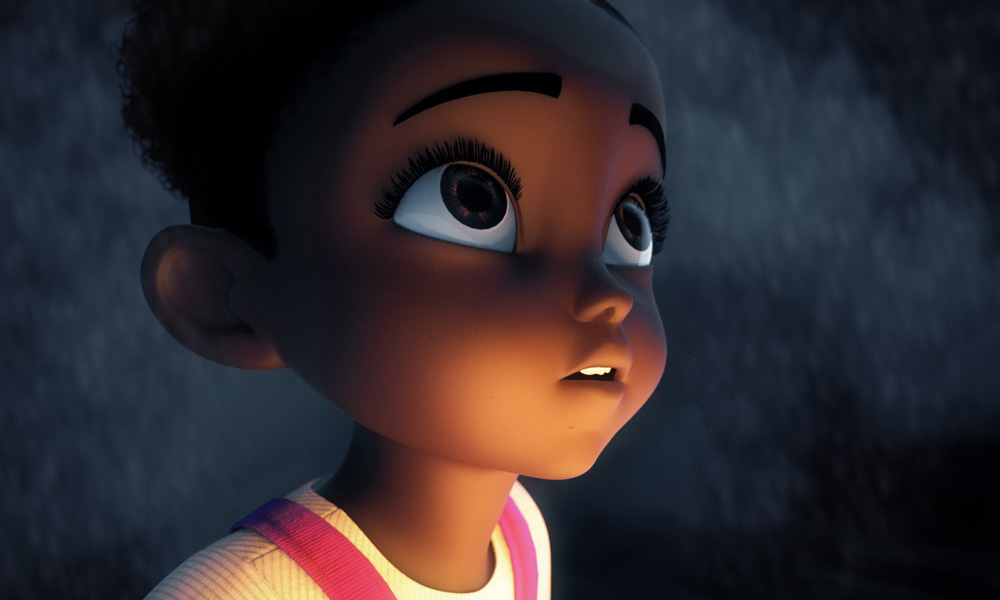 School on Wheels has released a new animated short To the Letter, created by participants of the CBS Leadership Pipeline Challenge. The animated short film is streaming on YouTube and CBS.com.

To the Letter follows a young unhoused student as she attempts to learn how to read. Letters and words escape her into the cloudy darkness of her frustration, until her tutor breaks through and braves the storm with her. The film is inspired by the School on Wheels ABC Literacy Program, which is designed to help unhoused students in kindergarten through third grade catch up to their grade level in literacy and develop a love of reading.

The animated short features original music composed by Dhruv Goel, using the soundscape of Skid Row. “It’s a sound and feeling you can’t design,” said Goel. “With the help of community leaders, we were able to access the Union Rescue Mission, where we recorded various sounds and textures while observing young children living and playing in the environment. Their innocence juxtaposed with their reality was a rhythm that I needed to witness to do justice for this story.”

Nirav Bhakta, director of To the Letter, noted, “One out of 20 children in Los Angeles are unhoused. With the children nine times likely to fail a grade and four times likely to drop out, the educational and mentorship programs offered at School on Wheels are integral in helping to break the cycle of homelessness. With a team of eight animators across the world, we were able to come together virtually amidst the racial, political and health pandemics in our world and create a story with passion and social impact to honor the students of School on Wheels.” 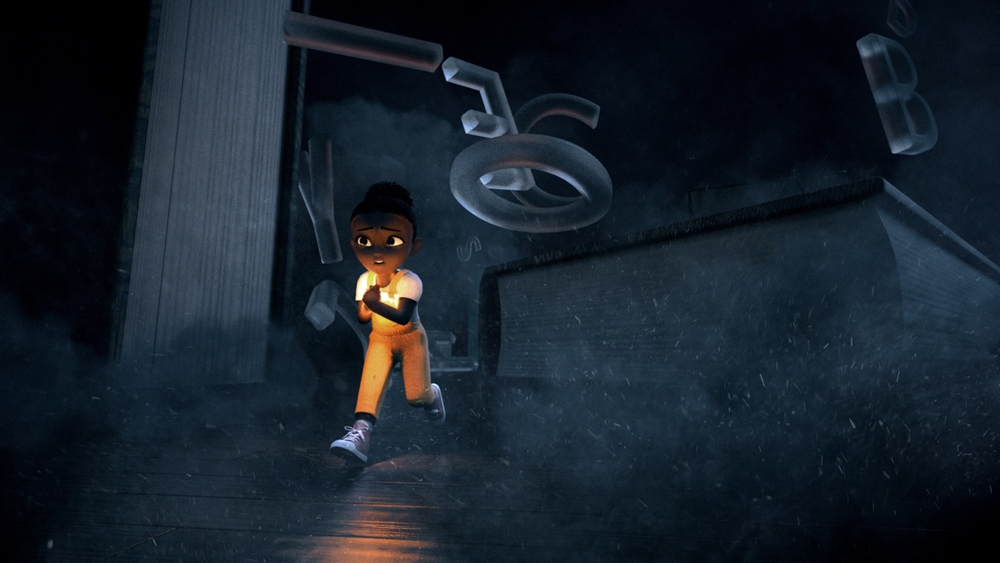 “School on Wheels was thrilled to be chosen as a participant in the CBS Leadership Pipeline Challenge,” said Sinead Chilton, Chief Development & Marketing Officer of School on Wheels. “Everyone involved has been so invested in telling the story of our students and helping to promote the work we do with children experiencing homelessness. We were moved by the idea of telling the story of a student struggling to read through the power of animation as it could lift our kids out of Skid Row, and literally, the sky was the limit!” 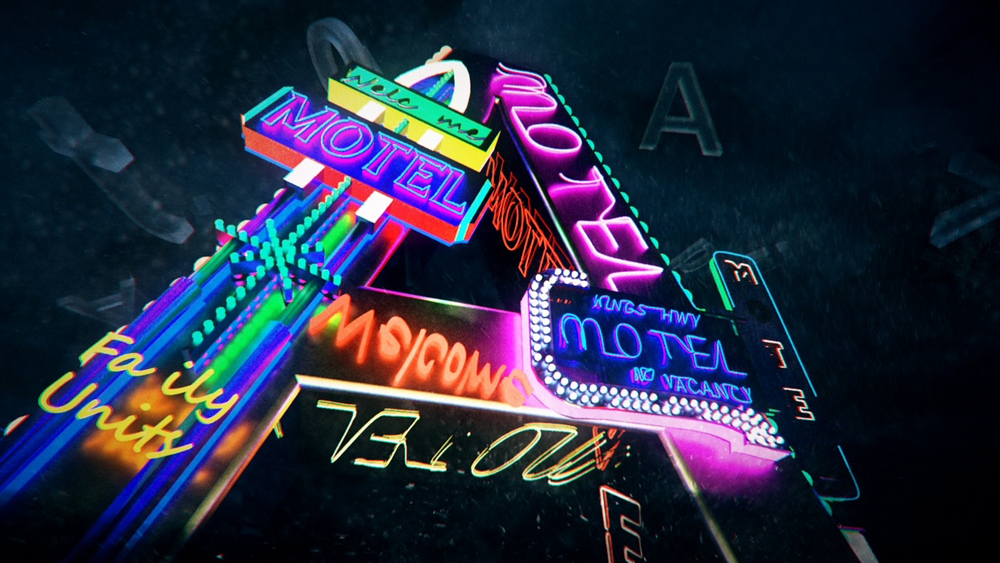 School on Wheels, Inc. is a nonprofit organization founded in 1993 by Agnes Stevens, a retired teacher. Today, hundreds of volunteers work one-on-one with children whose homelessness prevents them from receiving the academic stability and help they desperately need. The mission of School on Wheels is to enhance educational opportunities for homeless children from kindergarten through twelfth grade. The goal is to shrink the gaps in their education and provide them with the highest level of education possible. The program spans six counties in Southern California, including Los Angeles, Orange, Riverside, San Bernardino, Santa Barbara and Ventura, as well as a learning center in Skid Row. schoolonwheels.org 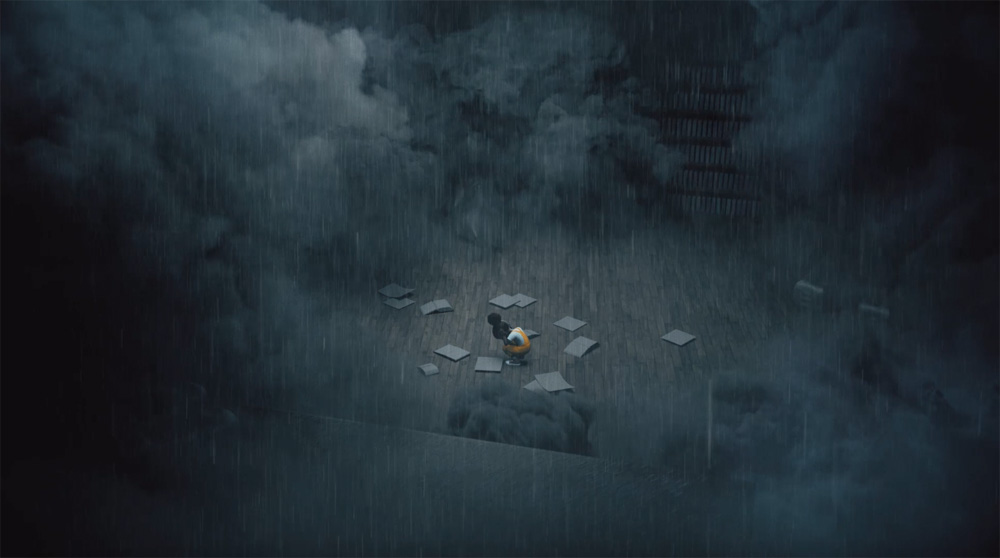