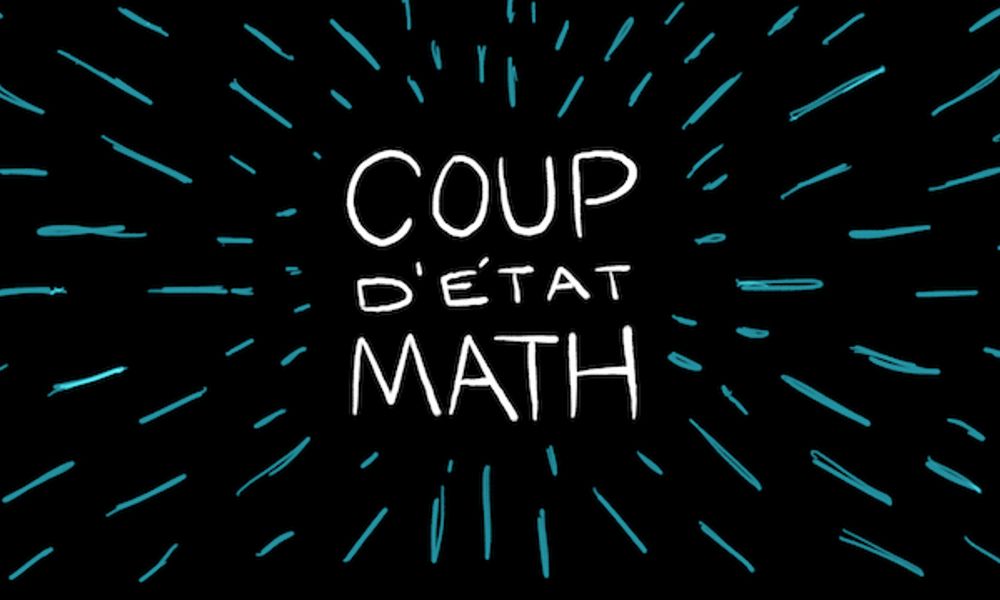 Coup d’état Math, the animated short film written and directed by Sai Selvarajan, will have its world premiere at SXSW 2020. The film depicts four immigrant stories — a fight to be born, a fight to survive, a fight to find your place and the fight to maintain. In collaboration with fine artists Amanda Selvarajan and Olivia Saldivar, Selvarajan applied distinct visual language to each narrative and journey for a truly unique viewing experience.

Selvarajan has developed a body of short film work that speaks to the truth of people that are often misunderstood and underrepresented. Coup d’état Math was conceived shortly after the Trump administration announced what became known as a “Muslim Ban.” In the face of the increasing demonization of immigrants, Selvarajan knew it was a pivotal moment to tell his story and others that help describe the journey people undertake.

“SXSW is one of the biggest film festivals in the world and a world premiere there will significantly help spread our message of tolerance and understanding,” said Selvarajan. “My family and I came here as political refugees and had to go through a 10-year process to citizenship that took a lot of time, money and mental strength. I know what it’s like and my heart goes out to anyone trying to cross our borders in search of a better life.”

Just as each immigrants’ story is unique, so is each narrative in the short film. Watercolor paintings were created by Amanda Selvarajan, with whom the director collaborated on the short film Sugarless Tea; while longtime friend Olivia Saldivar created the illustrations and wood cuts. Together, with the help of his colleagues at Dallas-based Lucky Post, where Sai Selvarajan is an editor, they united four narratives into one including audio with voices from different cultures that provide both distinctiveness and commonalities.

The result demonstrates that the immigrant experience is not singular — it is connected by a fundamental desire to live without fear or persecution, to rise from poverty, and find a sense of belonging. 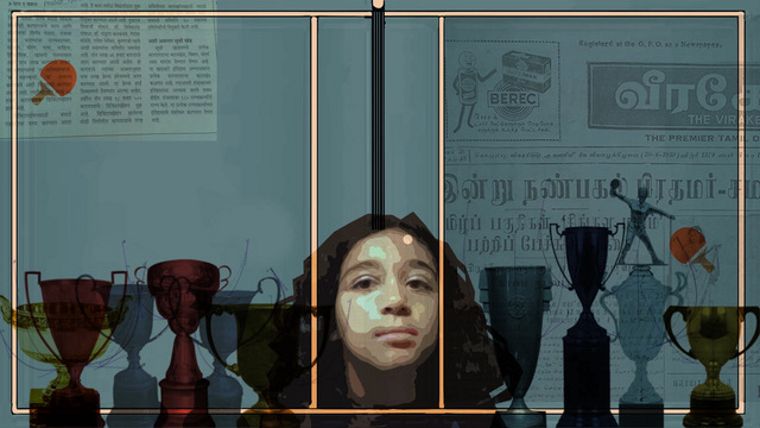 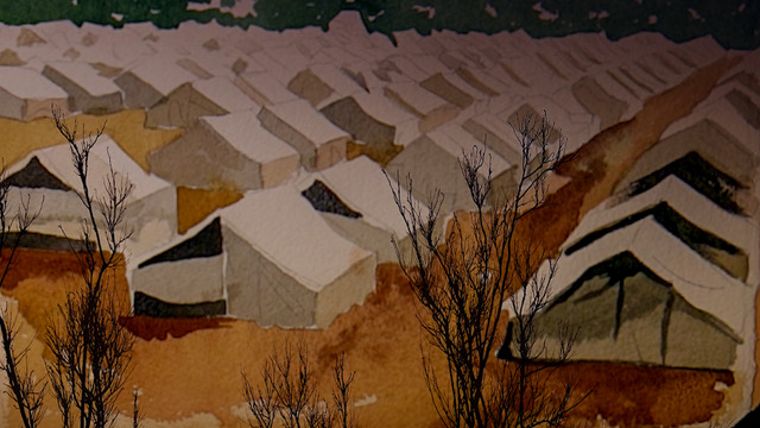 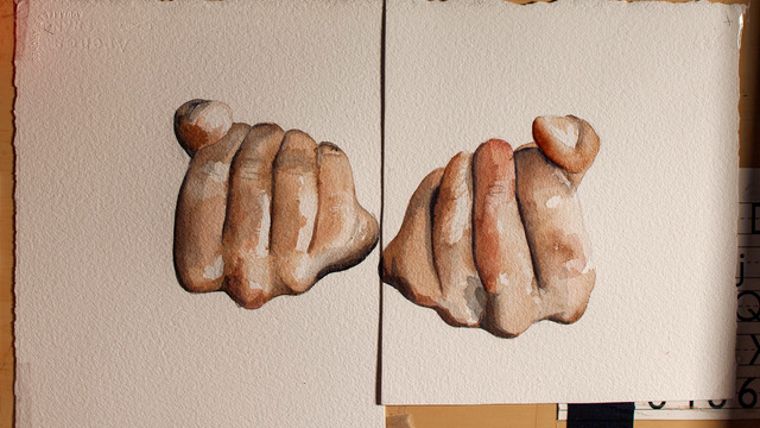 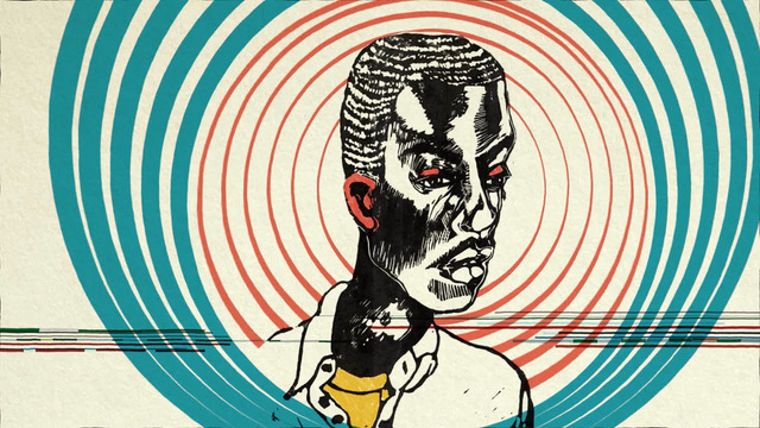