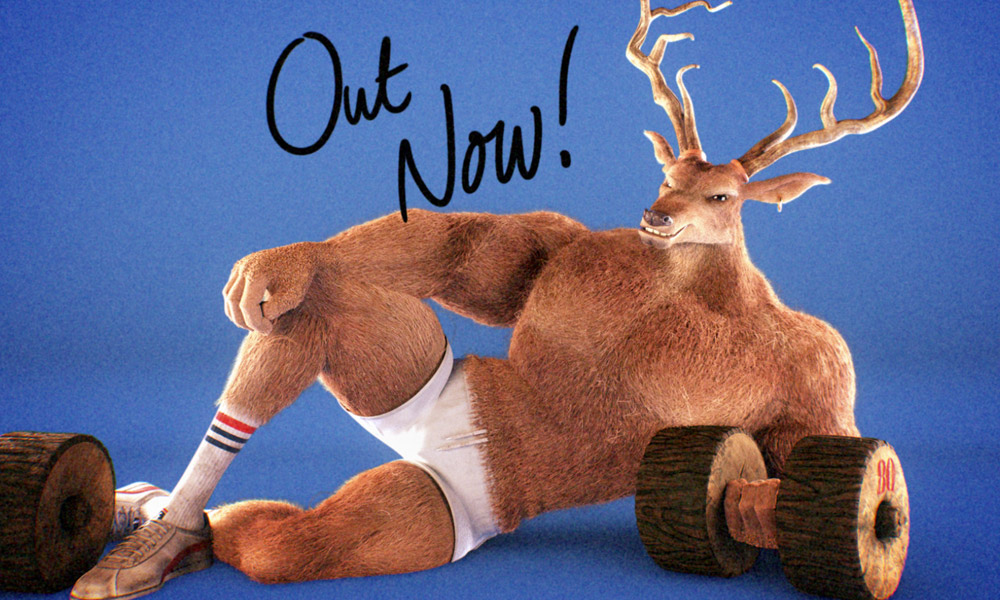 A holiday hero in disgrace hoofs his way back to the top in RED, a new richly-textured comedy short from London’s Ritzy Animation and director duo “Two Jeffs.”

Borrowing the Rocky training montage trope and pumped up by a ripping ‘80s comeback anthem, RED centers on a disgraced Rudolph the Red-Nosed Reindeer who, alone in his trailer one night, is spurred to clean up his act by a TV documentary about his fall from stardom. Intense log-based weight lifting, carrot smoothies and grit bring the ol’ sleigh lead back to prime WWE Smackdown shape in time for Christmas.

RED from Ritzy Animation on Vimeo.

Ritzy’s Dan Edgley — who contributed to the short’s design, storyboards, modelling/texturing, layout/animation and compositing — took some time out of the hectic pre-holiday rush to answer a few questions for Animag editor Ramin Zahed:

What was the inspiration for the short?

Dan Edgley: We’ve always loved the idea of an underdog story and were getting a bit tired of seeing lots of happy/cute Christmas tales. We’d never seen Rudolph depicted in a negative way before, and this excited us. Films like Rocky, 8 Mile and The Wrestler were big inspirations, as were shows like Breaking Bad, and even The Office! I suppose a lot of our own humor and memories from the gym have also been thrown in there, too.

How long did it take to complete?

We had the initial idea over two years ago, but the actual production took just over a year from start to finish. However, this was not full time, it was in bite size chunks between our commercial work.

Which animation tools did you use to produce RED, and where was the animation done?

We used Photoshop and inDesign for the pre-production work. For the 3D it was predominantly Maya and Substance Painter, with the fur created using Xgen. All the compositing was done in After Effects and editing in Premiere. The film was rendered in Redshift with the help of YellowDog cloud rendering.

What was the biggest challenge of this project?

The biggest challenge was nailing the story. We found it incredibly difficult to set up a reason for Rudolph, a.k.a. “Red,” to get into shape. Why has he lost his place at the front of the sleigh? Why has he hit rock bottom? What is his motive to make a comeback? These were questions that plagued us, and it took months of discussions and various endings were plotted.

However, in the end we realized that the core of our idea was creating a fun training montage and the “reason” for it wasn’t too important. We opted for a quick documentary that showcased his fall from grace and decided that would be enough to get him riled up!

What do you love about this new incarnation of Rudolph?

Learn more about the making of RED and the studio at www.ritzyanimation.com/red. 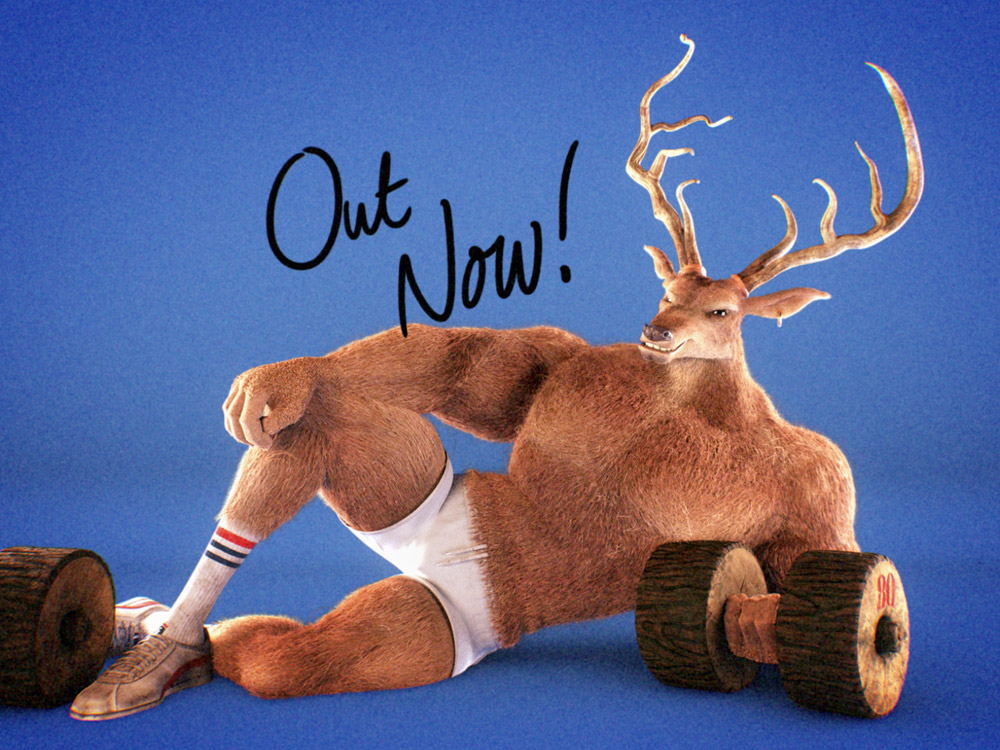