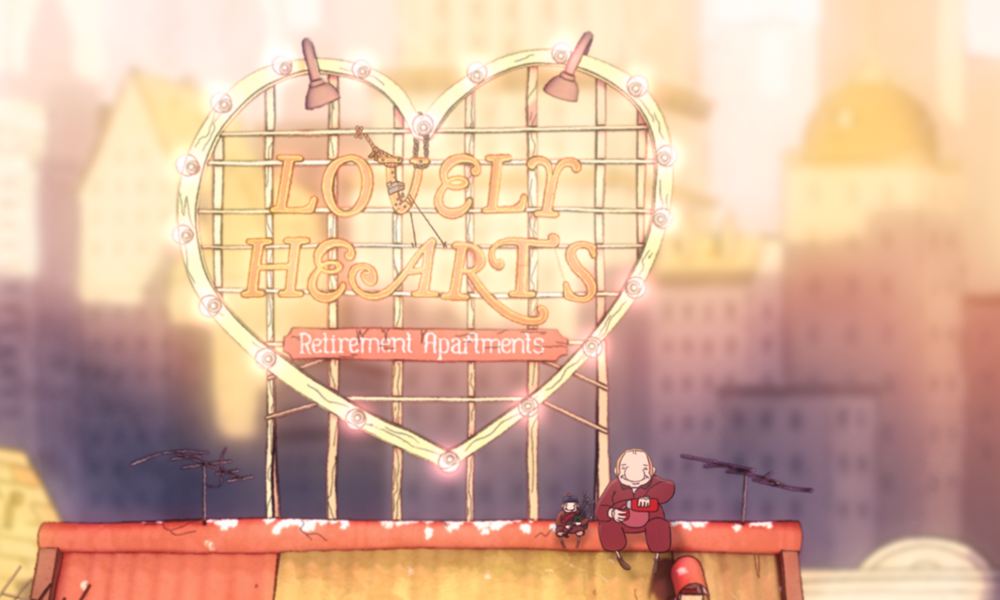 Animation fans can enjoy a lovely Valentine’s Day gift thanks to the online launch of award-winning Australian short film The Orchestra (2015). Directed by Mikey Hill, the charming, hand-animated piece is set in a world where tiny musical accompanists follow folks, playing the soundtrack of each person’s life — and introduces Vernon, a lonesome elderly man who always seems to strike the wrong note.

The Orchestra features a score composed by Jamie Messenger, was co-written by Jennifer Smith and produced by Melanie Brunt of Feather Films. The short was developed and financed with the assistance of Screen Australia.

The film won dozens of awards, including the Yoram Gross Award for Best Australian Short Animation from FlickerFest, the Bruce Corwin Award for Best Animated Short at Santa Barbara, Best International Short from TAAFI, the Children’s Award from GLAS, and qualified for 2016 Academy Awards consideration.

The Orchestra is the third hand-animated short by Hill, following Norbert (2007) and The Not-So-Great Eugene Green (2009). He is currently working on an animated documentary short about Laika, the Soviet space dog who was the first animal to orbit the Earth, in between freelancing, travelling and climate activism.