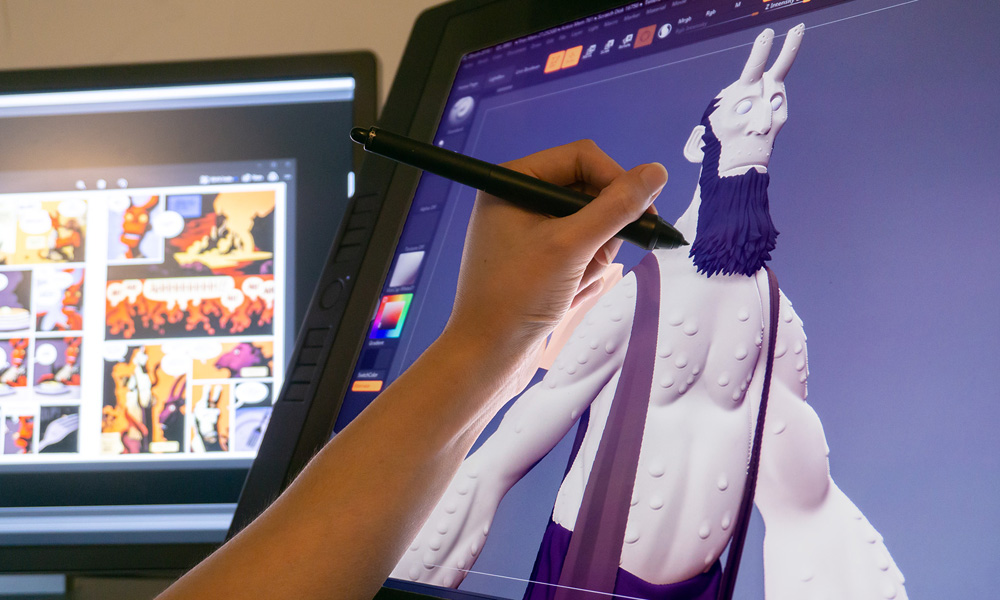 Animation, VFX and interactive studio Post Asylum/Element X have conjured an animated fan film from the depths of Mike Mignola’s Hellboy universe. Adapted from the popular Pancakes comic-book story, the short is a sweet ode to the power of adoption and “the families we choose.”

“One of our senior animators introduced me to the Hellboy comic series years ago and I immediately fell in love with it,” said Executive Creative Director Chad Briggs. “Here’s a demon created solely for the purpose of ushering in the end of the world, but ultimately raised to embody the best of human nature. As someone who was adopted by a loving family, I can relate. And I loves me some pancakes!”

“Chad came to me with the Pancake comic along with some early look development that I loved. We settled on the idea of a living, breathing comic art style of animation. Then we pulled in our talented teams to get everyone excited at the possibilities and to iron out the details,” noted Graham Hagood, Executive Producer.

“There was a lot of fine-tuning across all departments simultaneously to achieve the visual depth and flexibility we wanted inside of our stop motion comic look,” said Briggs. “We were using all kinds of trickery with AOVs inside our Nuke comps, while experimenting with different animation techniques.”

Pure Evil Music Composer Gary Parks created a broad, dynamic score — from the cinematic opening titles to the foreboding sound design of the depths of hell.

“This short was a fun one because the music and overall sound told a pretty diverse story throughout,” Parks said. “We went big and cinematic for the open, some Spaghetti Western vibes in the desert, and gothic horror down in Pandemonium.”

“At the end of the day I hope it brings a smile to the people who watch it,“ said Briggs. “We made this not only for fans of the comic but also for all of the parents who have chosen to adopt a child that otherwise may not have had a good home. For those thinking of becoming parents, consider adoption. Who knows, you may just save the world in the process.” 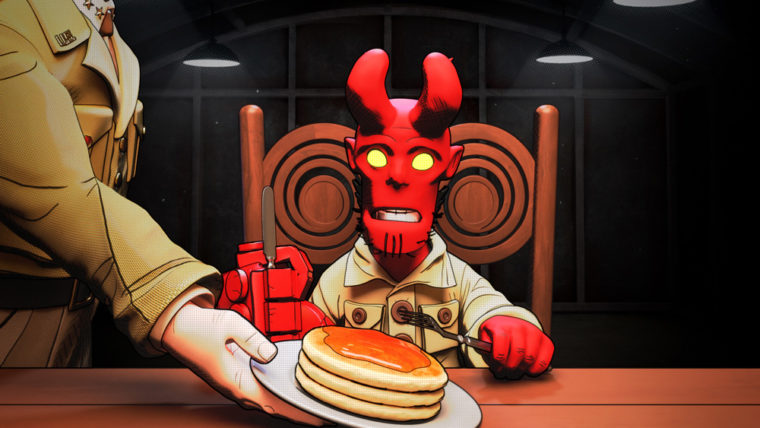 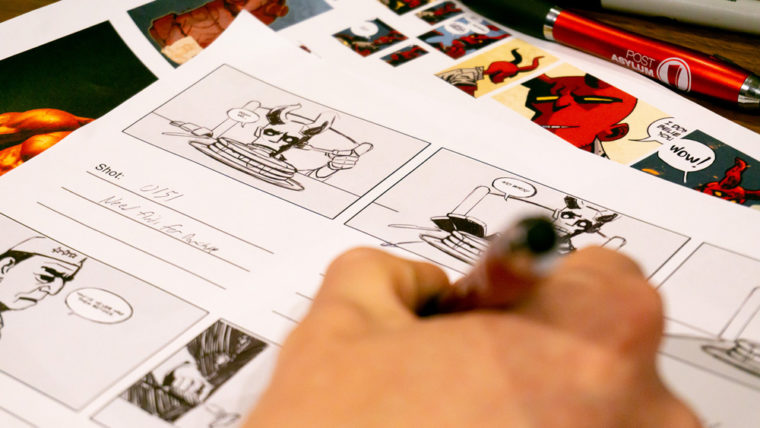