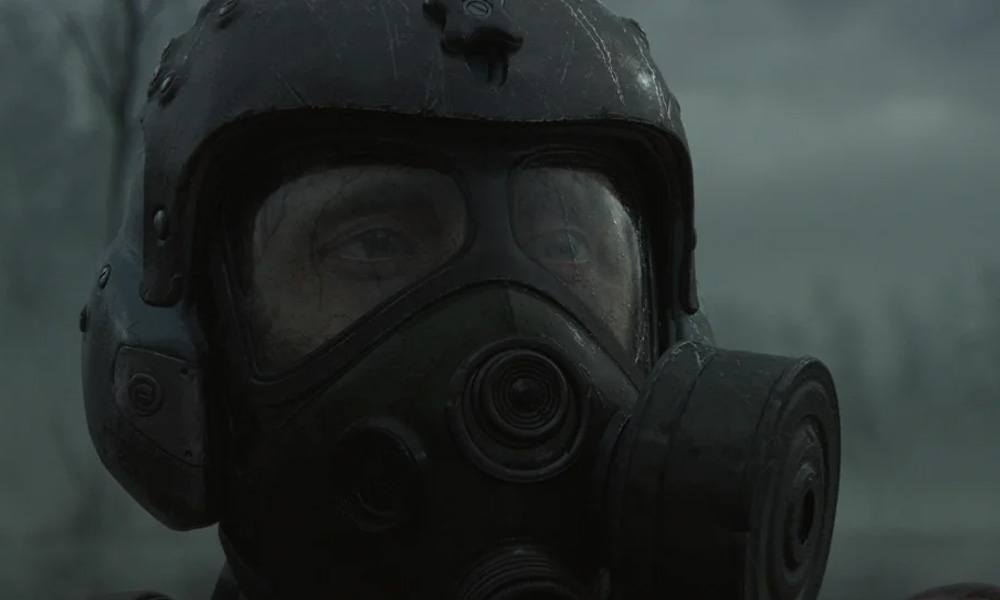 In a new promotional short for soon-to-be-released video game Metro Exodus, Warsaw-based animation studio Platige Image takes viewers on a compelling journey through a post-nuclear Russia — from the claustrophobic tunnels of the Moscow subway, through a frozen city and onto a radioactive desert. Titled Artyom’s Nightmare, the spot is a self-contained story that introduces the game’s rich sci-fi world.

Metro Exodus is the third game in the series based on the best-selling novel Metro 2035 by Russian author and journalist Dmitry Glukhovsky. The books combine science fiction with elements of magic and Eastern folklore — elements also evident in the trailer made by Platige Image for game publisher Deep Silver.

Glukhovsky commented: “Watching 4A Games take my characters off the page and put them onto the screen has been a privilege. I hope fans will enjoy this new glimpse into Artyom’s world.”

“The Metro series puts a strong emphasis on the story, so we also wanted the trailer to tell an alluring and coherent story, instead of simply showing parts of the game. We wanted to find a way to present not only the richness of the world, but also the motivation behind the journey which is about to start. The fantastic nature of the Metro universe gave us the solution,” said Tomek Suwalski, screenwriter and director of the trailer. “All parts of the production process were realised by the Platige Image team — from the concept and script, through creation of all the assets, stunt recordings, animation and rendering, to the sound editing and mixing.”

Artyom’s Nightmare utilizes a distinct storyline to showcase various locations found in the game while maintaining a continuity of action. In the trailer, the protagonist meets a child with psychic powers who shows him a vision of things to come, resulting in a series of smooth shifts in time and place.

For Platige Image, the challenge was to design a variety of unique locations. The studio created decrepit subway tunnels, a misty swamp, a city in the middle of a nuclear winter, a colorful taiga and a desert. The environment retains the highest level of realism, but every location is also mysterious and seems almost magical. This effect was achieved with the use of subtle details, such as lighting or tension-building framing.

The result was achieved thanks in part to great support from 4A Games and the participation of key creatives involved in the game, including series composer Alexey Omelchuk.

Metro Exodus will be released on February 15, available on Xbox One, PlayStation 4, and PC. Learn more about its features and watch the trailer at www.metrothegame.com.