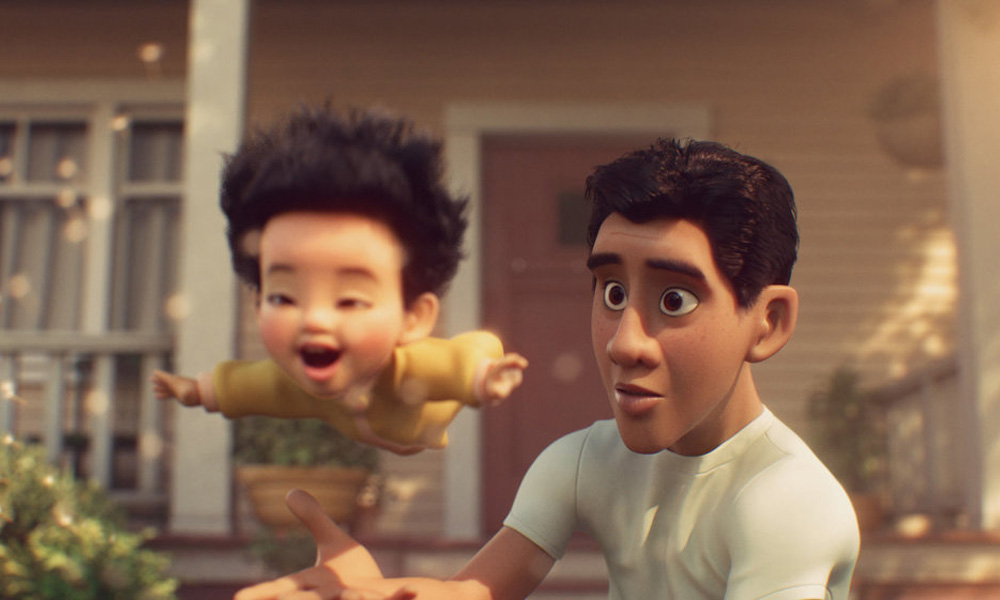 Pixar Animation Studios has brought its “Experimental Storytelling Initiative” into the limelight with the official reveal of SparkShorts — an intriguing spin on in-house short film production which grants artists of diverse backgrounds from across the studio’s departments a bit of money, a bit of time, and the necessary support to bring their unique vision to the screen.

Per Pixar’s Twitter, fans will get a chance to see the first fruits of this program with an exclusive one-week run of the first three shorts — Purl, Smash and Grab and Kitbull — at the El Capitan Theatre in Hollywood starting Friday, January 18. The shorts will screen alongside the new live-action The Little Mermaid.

Float. A father discovers that his son floats, which makes him different from other kids. To keep them both safe from the judgement of the world, Dad hides, covers, and grounds him. But when his son’s ability becomes public, Dad must decide whether to run and hide or to accept his son as he is. Writer/director: Bobby Rubio.

Kitbull. An unlikely connection sparks between two creatures: a fiercely independent stray kitten and a pit bull. Together, they experience friendship for the first time. Writer/director: Rosana Sullivan.

Purl. An earnest ball of yarn named Purl gets a job at a fast-paced, high energy, male centric start-up. Things start to unravel as she tries to fit in with this close knit group. Purl must ask herself how far is she willing to go to get the acceptance she yearns for and in the end is it worth it? Writer/director: Kristen Lester.

Loop. A non-verbal, autistic girl and a chatty boy are partnered on a canoeing trip. To complete their journey across an urban lake, they must both learn how the other experiences the world. Writer/director: Erica Milsom.

Wind. Wind is a magical realism story about a Grandma and a Grandson trapped in a massive, never ending sinkhole, living on a large boulder suspended by strong winds. Together they scavenge falling debris to build an escape, hoping to find a better life in the outside world. Writer/director: Edwin Chang.

Smash and Grab. After years of toiling away inside the engine room of a towering locomotive, two antiquated robots will risk everything for freedom and for each other. Writer/director: Brian Larsen. 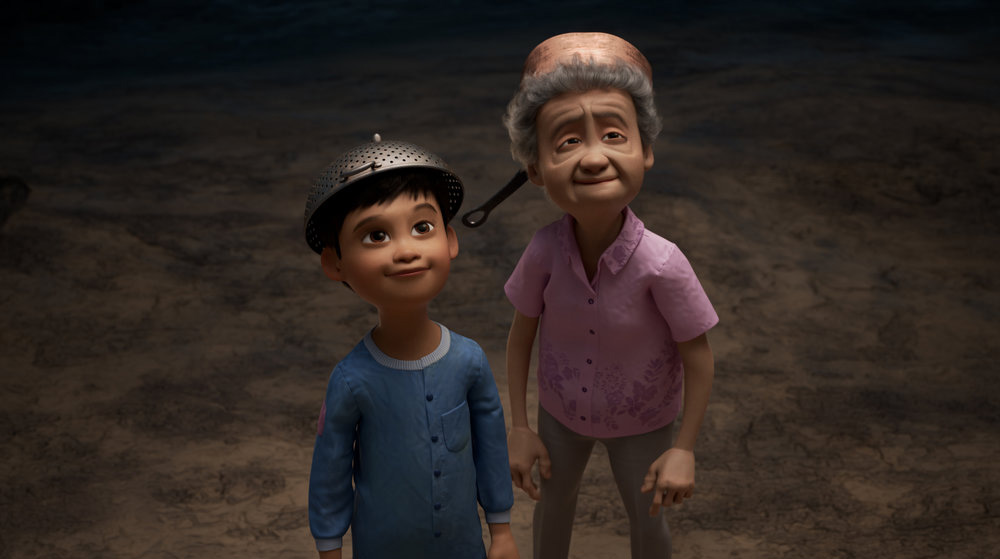 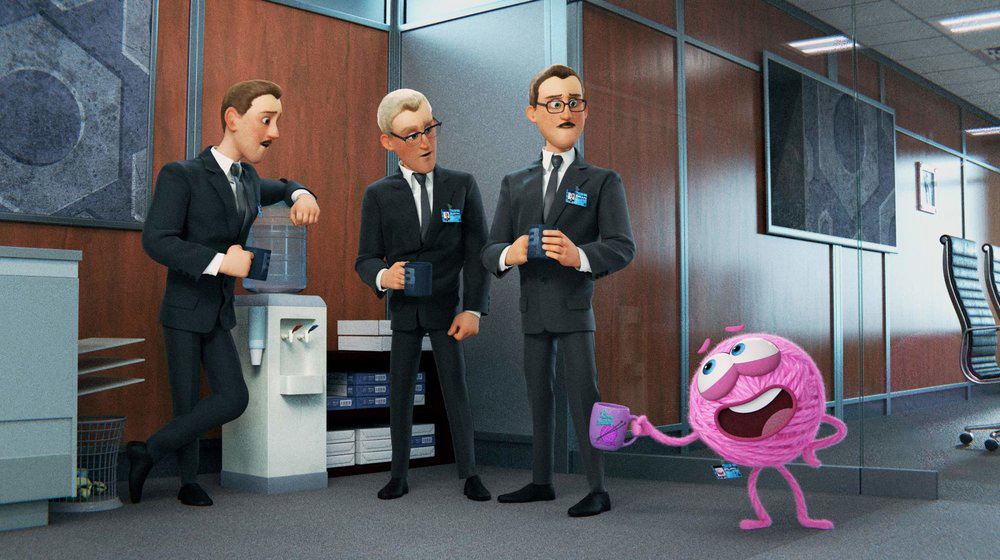