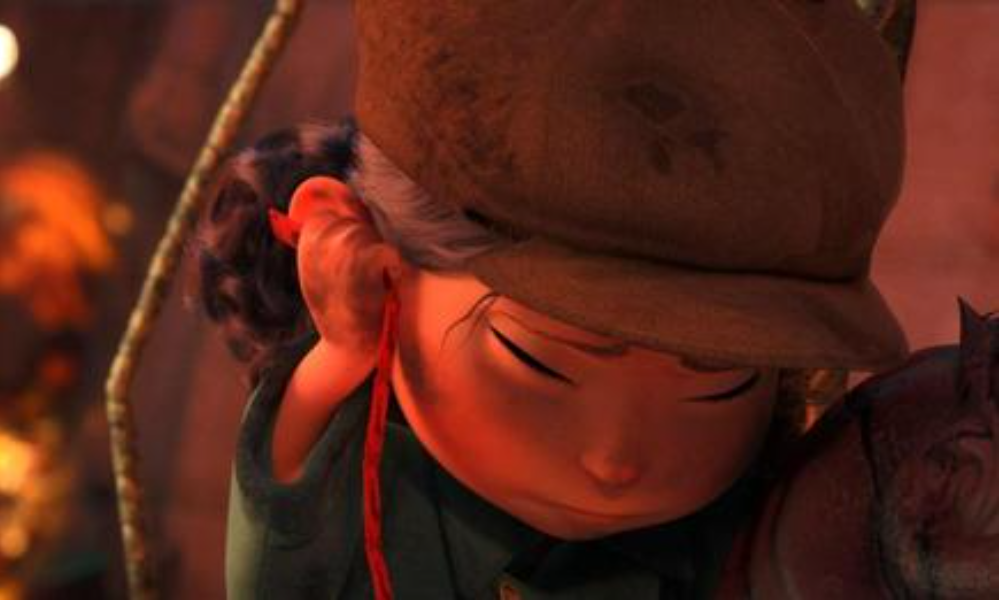 On the heels of the recent news from Rai (Italy) announcing the return to local screens of the touching animated war-story short Mila, distributor Pink Parrot Media is joining the Ukrainian anti-war effort as well, seeking to expand the short’s release on more international screens by offering limited broadcast and streaming rights for free for 30 days. The film tells the story of a young girl caught in the chaos of World War II.

RTE in Ireland, LTV in Latvia and NHK in Japan have joined-in as the most recent broadcasters to secure rights to share this timely film with their local audiences.

“This animated short offers a compelling message about hope and perseverance,” noted Tanya Pinto Da Cunha, PPM’s Partner/VP and Head of International Sales & Acquisitions. “A story that reminds us about the children whose lives are shattered when caught in the crossfire of war. Comprised of stunning visuals and captivating music, Mila shares a universal message that is so important during this difficult time in the Ukraine that is touching us globally. We hope that broadcasters will see this as a globally collective effort and take the opportunity we are offering to share this special animated film with their audiences.”

Ten years in the making, Mila is directed by Cinzia Angelini (upcoming feature Hitpig) and produced by Andrea Emmes. The film was created by more than 350 volunteer artists in 35 different countries and co-produced by PepperMax Films, Pixel Cartoon, IbiscusMedia, Cinesite and Aniventure. Mila was first broadcast in fall of 2021 (Italy) and produced in association with UNICEF Italy. The free distribution initiative is bolstered by Luca Milano at RAI Ragazzi and the European Broadcasting Association.

“I decided to write and direct Mila to remind everyone that civilians, and children in particular, are the first victims of any front line,” said Angelini. “The film was inspired by my mothers’ resilience as a child during WWII. I could never have imagined that in 2022, we would see such horrors unfold in the Ukraine. Our entire team of artists, producers and I hope that Mila can help these kids cope with what they are witnessing, can inspire a conversation and let them be hopeful for a better future.”

Pink Parrot Media will seek additional buyers’ interest at this year’s MIPTV 2022, in Cannes next month.

Pink Parrot Media will donate a portion of the future sales of the short to KEPYR, Kids Entertainment Professionals for Young Refugees, to support UNICEF’s response to the war in the Ukraine. Honored by the White House in 2021 with a President’s Volunteer Service Award for “dedicated service to children around the world”, KEPYR was founded by industry professionals in 2017 to spread awareness in the children’s media community about the global child refugee crisis, the worst since WWII, and to rally support for UNICEF’s heroic work serving displaced children everywhere.