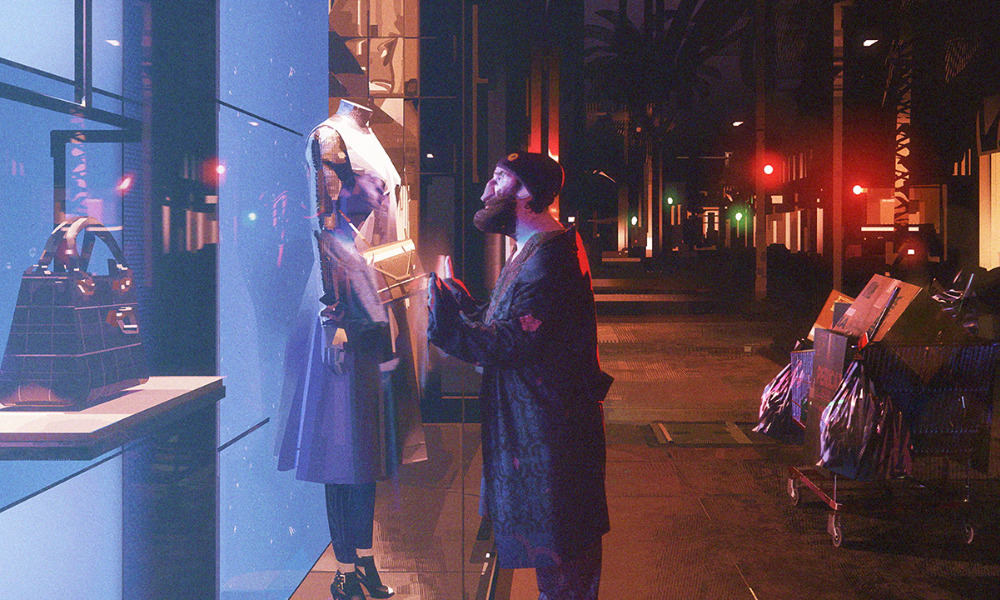 As Academy Award nominations voting roll on, another of the year’s stand-out animated shorts launches online for a wider audience to enjoy: Alberto Mielgo’s The Windshield Wiper has debuted today (Jan. 19) on YouTube, free to watch via Short Of The Week! The film is also available to stream over the director’s IGTV feed (@albertomielgo). As Mielgo says, “Films are made to be watched.”

The Windshield Wiper is a meditation on the reality of love in the modern age, told through a series of artful vignettes. “Love is purely abstract and is governed by emotions … I don’t necessarily want the audience to understand or to try to find what’s going on, I want them to feel each scene or vignette, whatever triggers in them,” Mielgo explains. 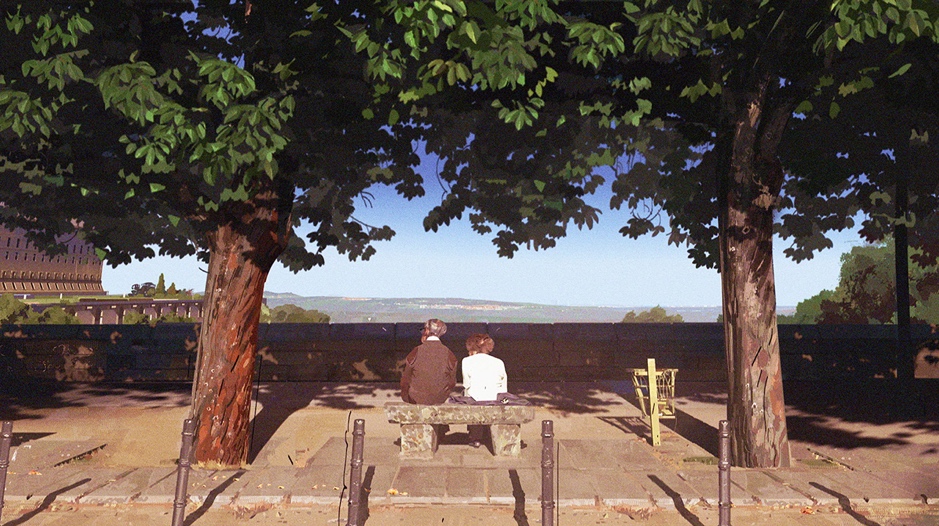 Producer Leo Sanchez describes the project: “More than six years in the making, it is a film created by Leo Sanchez Studio and Pinkman TV. Through the love and dedication and involving some of the best talent in the industry it has been made possible and now has seen the light. It is a labor of love, a passion project. A self-financed film that could only be achieved independently which has required a lot of risk taking.”

“From a production point of view, and as a co-producer, I’m probably shooting myself on my foot right now,” Mielgo says of the online launch, “but let’s be honest, this is and has always been a passionate project, with no budget whatsoever, done in my spare time with my friend Leo Sanchez and with a big amount of artist and friends that they liked the project or they liked my work or they shared the values or the message of the film and wanted to be part of it no matter what. The team worked generously on weekends, nights and any spare time they had.” 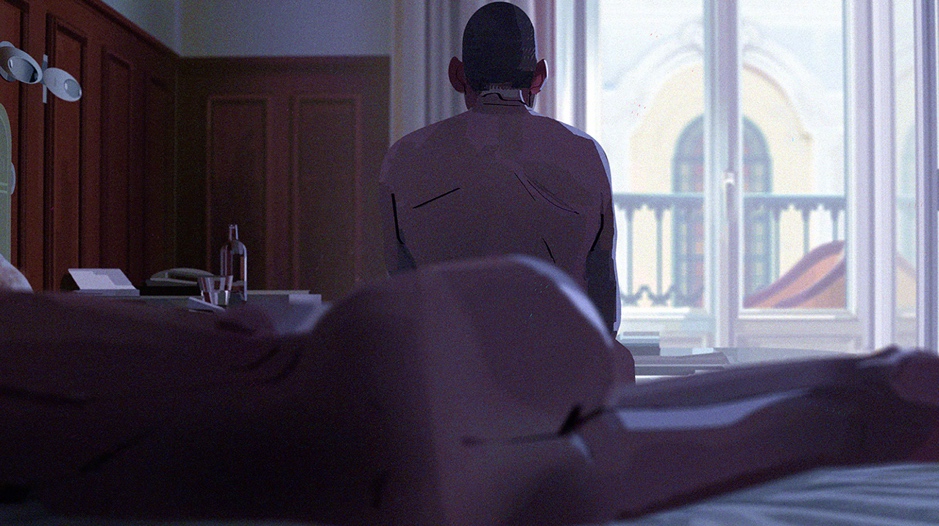 The Windshield Wiper will be available to watch on Short Of The Week through to the Oscar nominations announcement on February 8. Watch it here. Learn more about the 15 shortlisted animated shorts here.