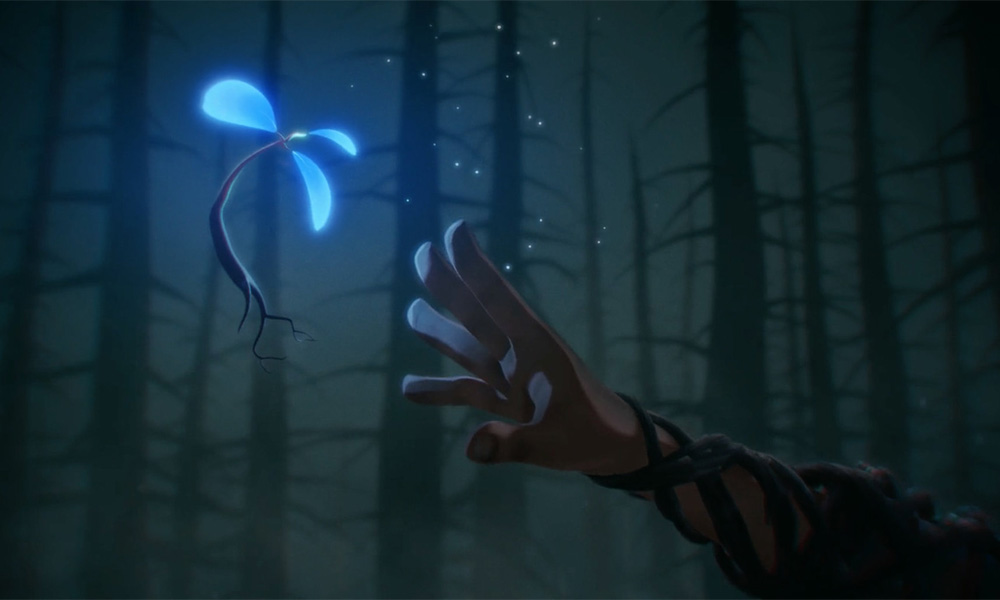 Sonder is written and directed by Neth Nom, produced by Sara K. Sampson, and features the voices of Mike Forst and Jessica Kitchens.

Synopsis: For years, Finn and Natalie walked the same path. But when their time together comes to an end, Finn finds himself lost in a mysterious land. Paralyzed by the fear of moving on, he is at risk of losing himself. Through self-discovery, Finn must gather the strength to forge a new way forward.

SONDER from SONDER on Vimeo.