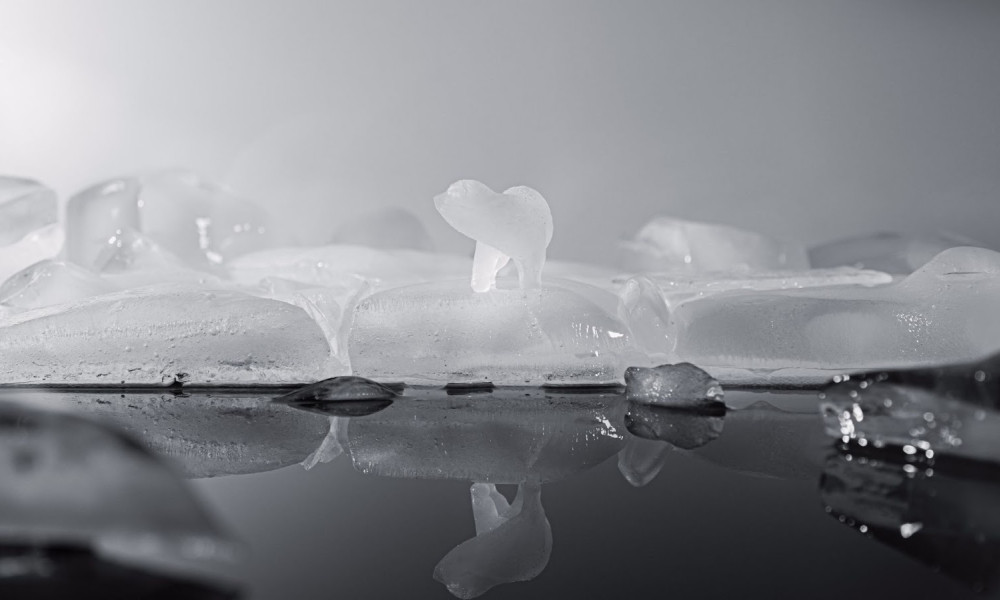 WWF’s Arctic Programme has launched a global campaign to remind world leaders that “once arctic ice melts, we can’t get it back.” Released to coincide with the UN’s COP26 climate change conference, the message is driven home in a ground-breaking stop-motion animated short conceived and produced by London-based NOMINT, which uses real ice to tell the story of the disappearing habitat.

The campaign, “Can’t Negotiate the Melting Point of Ice,” follows the story of a young polar bear struggling to survive in the increasingly melting Arctic environment. NOMINT used the natural melting properties of ice to create a direct visual metaphor between the real-life Arctic and the animated environment. In the film, as in life, Arctic sea ice is melting quickly, “changing the Arctic ecosystems forever, causing destruction around the planet” — a stark reminder to world leaders of the need to act now.

NOMINT used an innovative combination of 3D printing, moldmaking and ice sculpting to create 500 unique polar bear ice sculptures that were then used to create the stop-motion animation. More than 1,000 liters of ice were used to create the polar bear sculptures and environment. The film, which took a year to produce, was directed by NOMINT co-founder Yannis Konstantinidis in collaboration with motion designers Marcos Savignano and Jua Braga, with music by Ted Regklis. 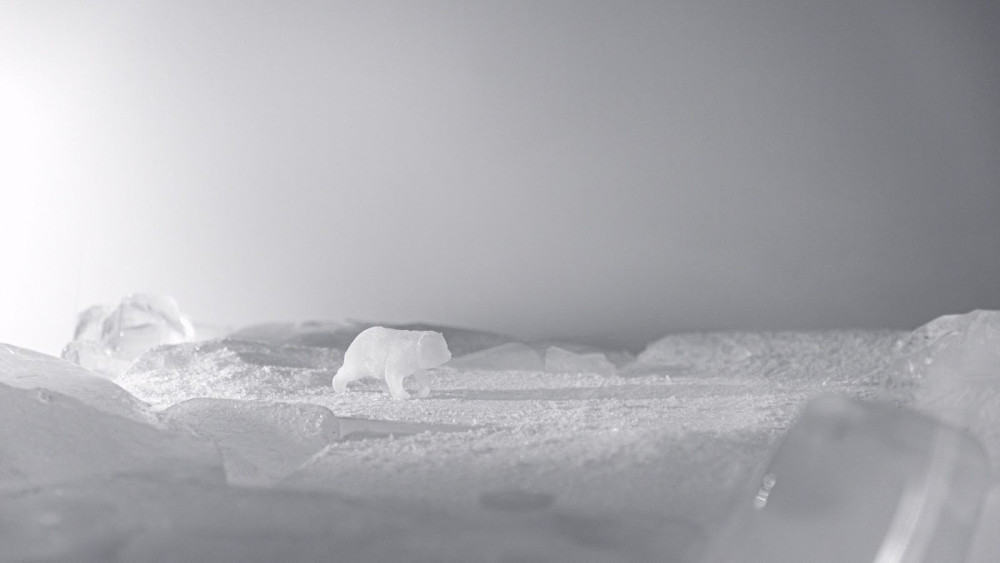 “Animations are powerful tools to tell stories with emotion in a simple, effective way. So, when NOMINT told us about this new animation technique using melting ice, we were intrigued,” said Andrea Norgen, Senior Communication Manager for WWF’s Arctic Programme. “The climate crisis and the devastating effects it has on the Arctic and the rest of the world are not new but this way of communicating the urgency of world leaders to limit global warming within 1.5°C is.”

Konstantinidis commented, “This was by far the most taxing project we have ever worked on, both emotionally and technically. Part of the appeal of the concept was that we were going to use the natural melting properties of ice to create a direct metaphor to the Arctic problem. We completely underestimated the fact that once ice starts melting you have no control over it, making it almost impossible to create a stop-motion film of this scale, which famously requires time between each shot. It was especially hard emotionally, as with every melted sculpture and ruined shot, we were being reminded of the devastating issue at hand and how easy it is to underestimate it.” 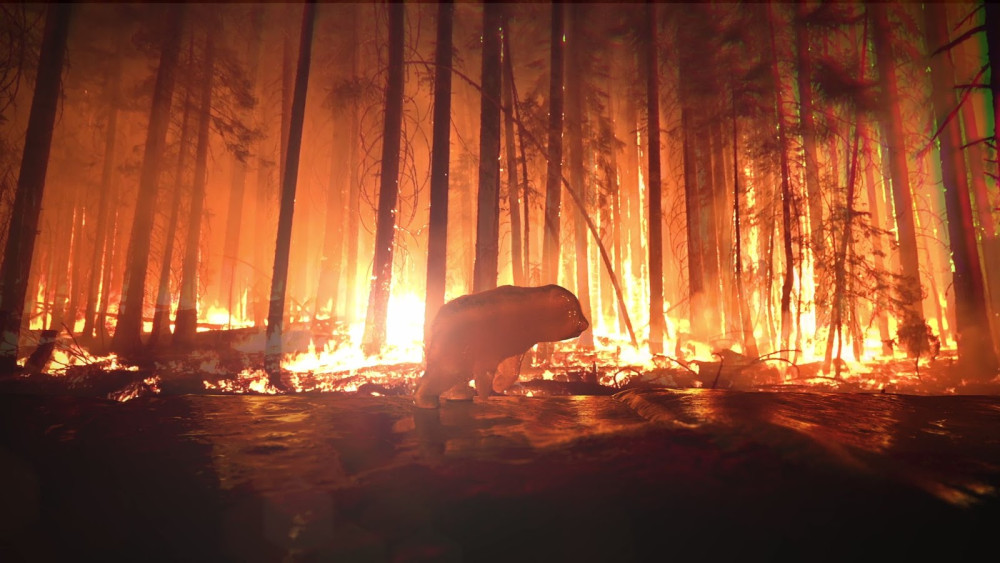 WWF has had a program focused on the Arctic since 1992. WWF’s Arctic Programme is the only circumpolar environmental NGO with Observer status at the Arctic Council. WWF’s work spans seven Arctic countries and beyond. arcticwwf.org

NOMINT is an award-winning animation production company based in London, U.K. NOMINT represents some of the most unique animation directors and collectives from around the world. www.nomint.com