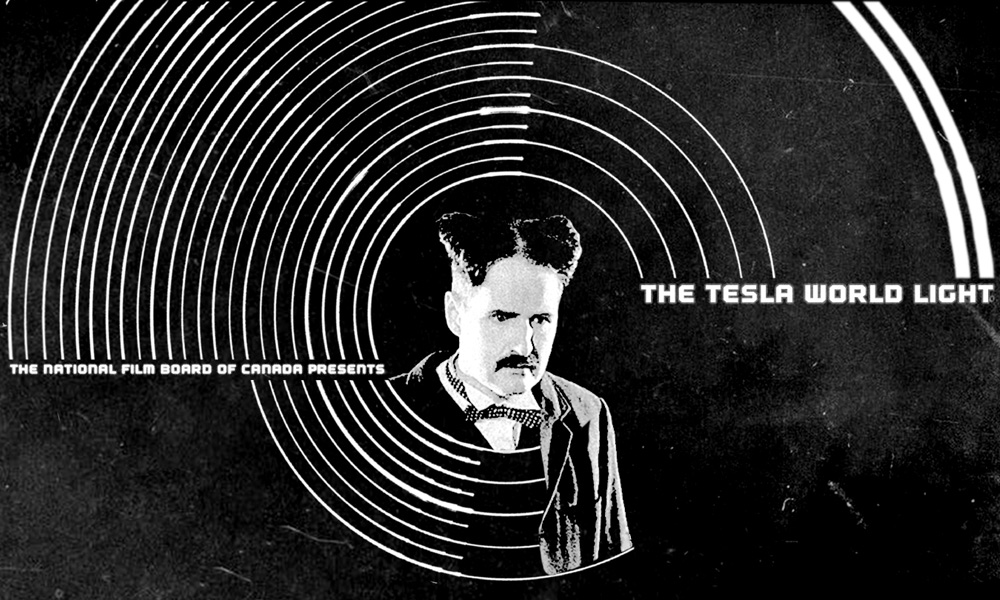 Matthew Rankin’s award-winning animated short The Tesla World Light, produced at the National Film Board of Canada by Julie Roy, is now streaming free of charge worldwide on NFB.ca, Facebook and YouTube. The 8’18” experimental piece about the brilliant, enigmatic inventor Nikola Tesla previously launched on Vimeo, where it was named a Staff Pick Premiere and racked up more than 112,000 views.

The Tesla World Light made its world premiere at the 56th Cannes Film Festival’s Critic’s Week and its North American premiere at TIFF, made the official selection cut at 48 festivals around the world, and won 10 awards.

Synopsis: New York, 1905. Visionary inventor Nikola Tesla makes one last appeal to J.P. Morgan, his one-time benefactor. Inspired by real events, this electrifying short is a spectacular burst of image and sound that draws as much from the tradition of avant-garde cinema as it does from animated documentary.

Montreal-based filmmaker Rankin previously created The Radical Expeditions of Walter Boudreau (2015) with NFB. His short film Mynarski Death Plummet received on award in the “Off Limits” competition at Annecy 2015. 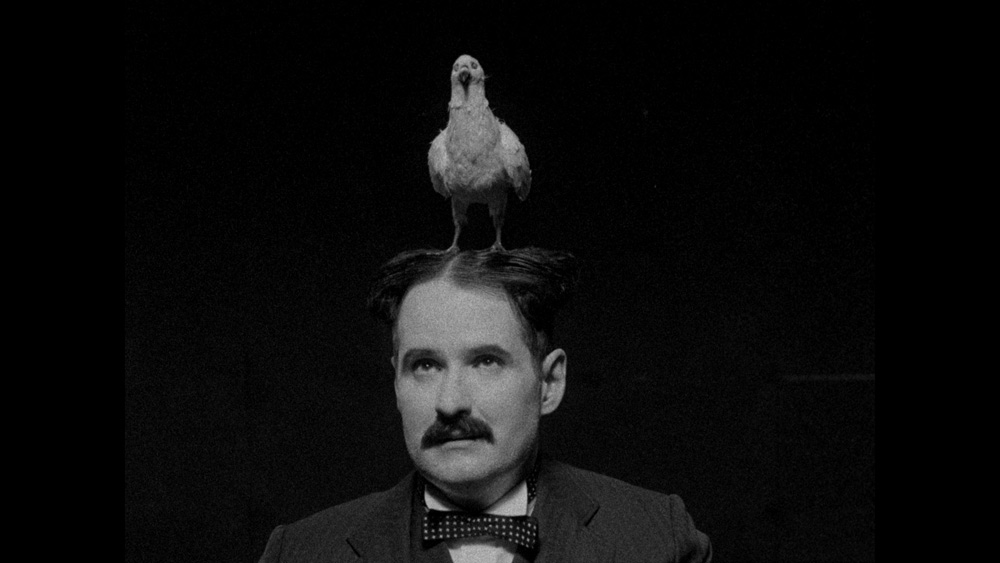