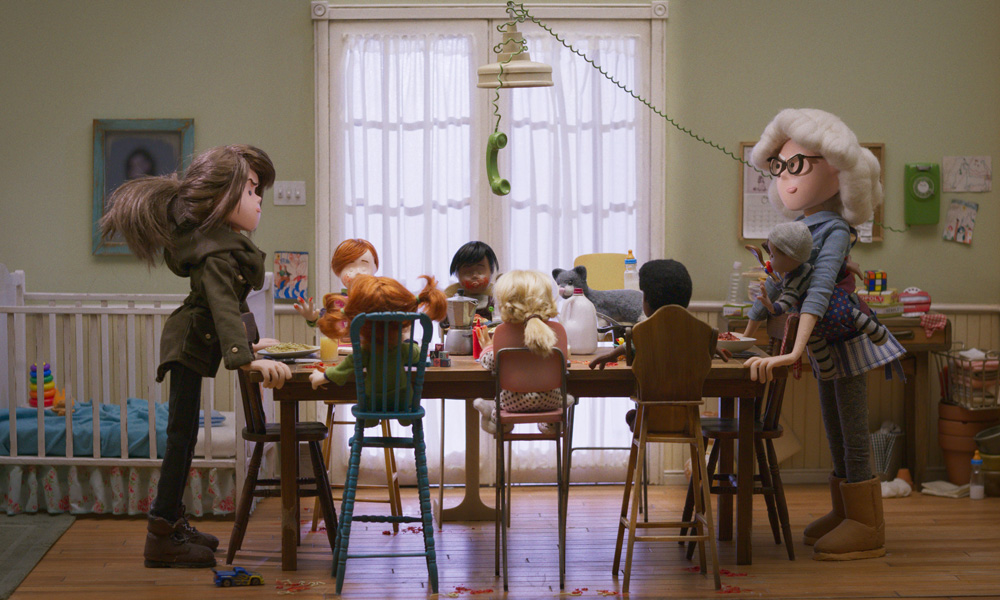 Alexandra Lemay’s award-winning National Film Board of Canada (NFB) animated short Freaks of Nurture has launched online free of charge — just in time for Mother’s Day — at NFB.ca, Facebook, YouTube as well as Vimeo, where it’s been selected as a “Staff Pick.”

Voiced by Emmy and Tony Award winner Amanda Plummer, Freaks of Nurture is an off-beat stop-motion animated short about a neurotic mother-daughter relationship — inspired by the filmmaker’s own unorthodox upbringing with her single-parent mom. The short makes its online debut after a popular festival run, including screenings at the New York City Short Film Festival, where it was named Best Comedy Short, and at San Jose, California’s Cinequest, where it received the Audience Award for Short Film.

The six-and-a-half-minute film is produced by Maral Mohammadian and executive produced by Michael Fukushima for the NFB’s Animation Studio in Montreal.

Alexandra Lemay is a freelance artist with a background in media arts, animation and practical special effects. Her selection by the NFB to be part of the Hothouse apprenticeship program led to the creation of her first stop-motion short, All the Rage (2014). 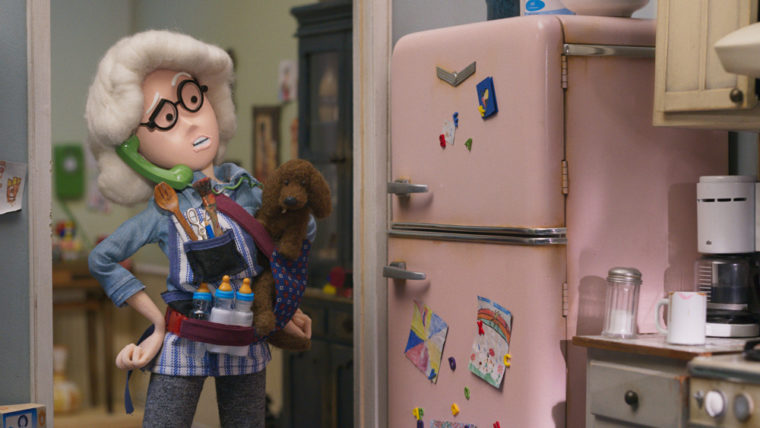 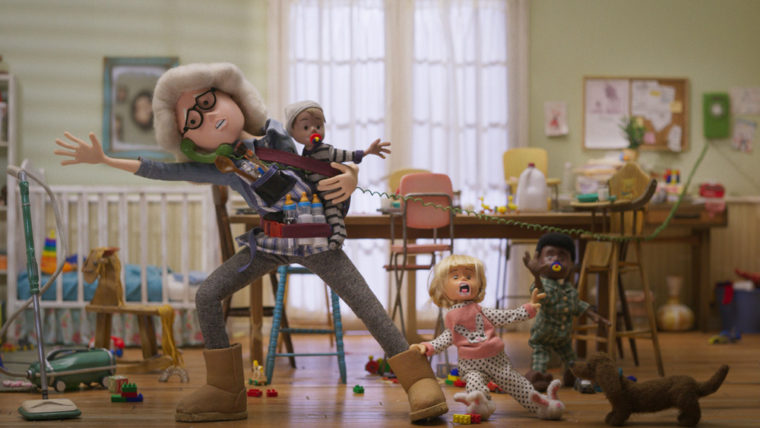 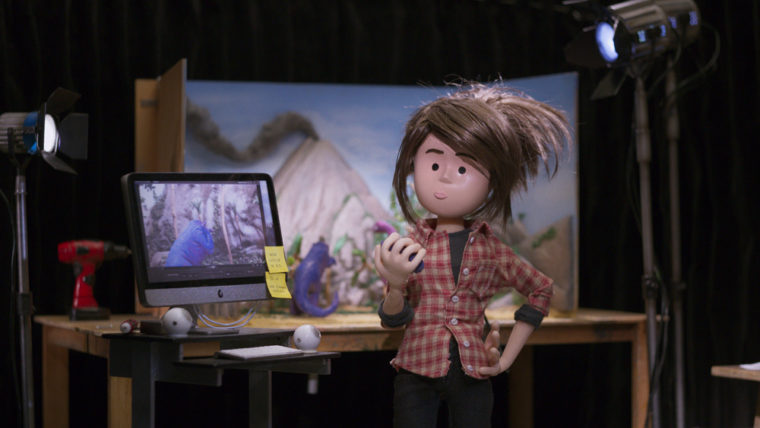