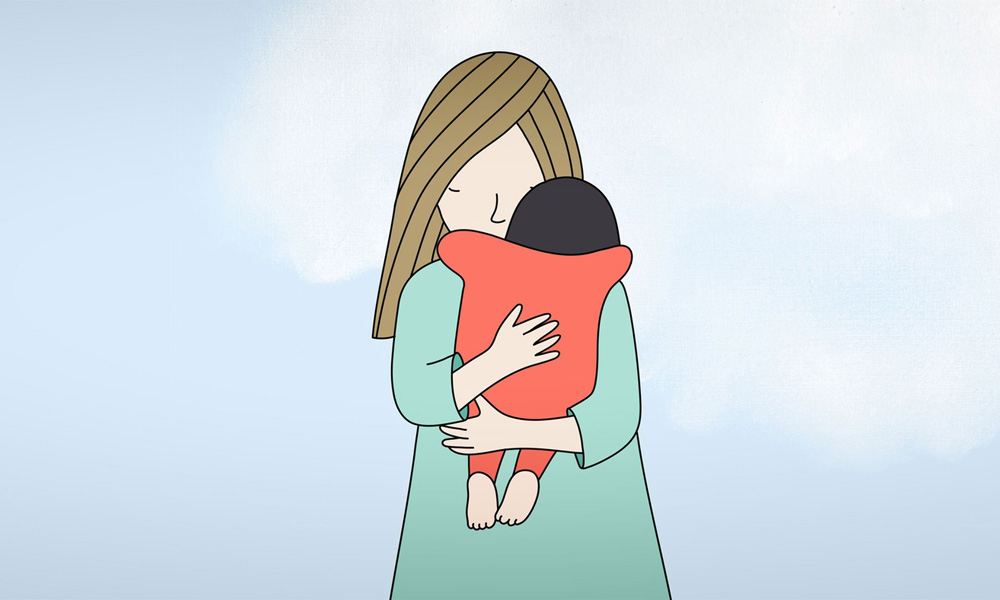 The National Film Board of Canada has made award-winning animated short Threads — the latest from Oscar-winning filmmaker Torill Kove (The Danish Poet, My Grandmother Ironed the King’s Shirts) — free to view online, on demand at NFB.ca, Facebook and YouTube, one year after the heartfelt film was selected at the 2017 Toronto International Film Festival. Threads is available to view worldwide, excluding Europe.

Synopsis: An intimate story with universal appeal, Threads eloquently portrays the notion of emotional attachment — the bonds that we all need and form but that can also cause pain, making us feel alone or abandoned. Through her two protagonists, Kove, a Montreal-based filmmaker originally from Norway, illustrates various rites of passage to explore the bond between mother and daughter, until that inevitable moment when the child leaves the nest. In the spare visual style she’s known for, Kove manages to capture all of the beauty and complexity of parental love.

The film made selection lists at prestigious international festivals including Berlin and TIFF, and earned a Special Prize at the Hiroshima International Animation Festival.

Following the adaptation of Kove’s My Grandmother Ironed the King’s Shirts, a children’s book version of Threads will be published by NFB’s official English-language publisher, Firefly Books, this fall. A public launch will be held Sept. 14 at La Petite Librairie Drawn & Quarterly in Montreal, with Kove in attendance to sign copies from 5-7 p.m. Threads will be widely available in bookstores on Oct. 1