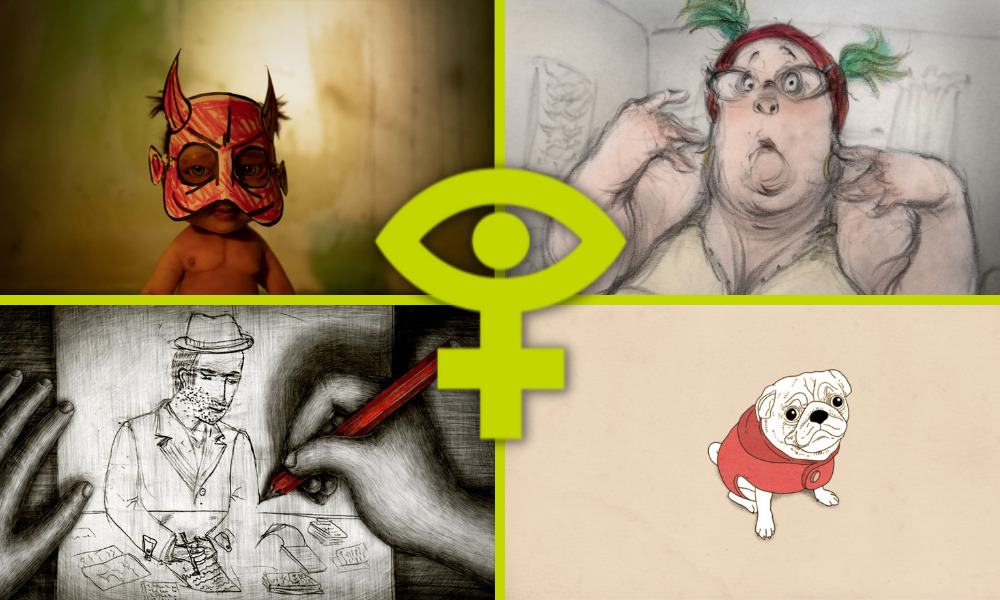 On the eve of International Women’s Day, the National Film Board of Canada (NFB) is continuing to meet its gender parity goals, both in the number of productions directed by women and for production budgets allocated to women — six years after making its initial commitment.

The NFB has announced that 60% of all ongoing projects at the NFB (307) were directed by women or by teams with equal or greater representation of women than men. Notably, 66% of production spending was also allocated to productions led by women.*

The NFB met or surpassed goals for gender parity in three of four key creative functions: screenwriting (58%), editing (50%) and music composition (57%). In addition, 42% of productions were shot by women cinematographers, a significant increase over previous years, when the figure had been below 20%.

Beginning this year, the NFB is also reporting gender-parity data by genre. The NFB has achieved parity in all three production sectors — animation, documentary and interactive — both for the number of productions directed by women and for production budgets allocated to women.

Gains for women working with the NFB’s Animation studios are  striking. According to the org’s numbers, 60% of ongoing animation projects (70) are helmed by women, and women-led animated projects account for 76% of expenditures for ongoing projects.

Interactive, Immersive & Installation projects reported 56% of ongoing projects are being created by women, accounting for 77% of expenditures.

“The NFB has shown that it is committed to achieving gender parity in its productions,” said Julie Roy, Director General, Innovation and Creation. “We look forward to deepening this work, and ensuring that parity is intersectional and supports the representation of Black, Indigenous, racialized and LGBTQ2+ women, both as directors and among the creative teams that support them.”

In the coming weeks, the NFB will be implementing a new mechanism to allow creators to self-identify, in order to be able to respectfully work towards increasing the representation of creators and collaborators from equity-seeking groups. The Self-Identification Questionnaire will be launched in April 2022 and will comply with the framework of the Privacy Act for the collection of personal data.

Learn more about the progress of the NFB’s gender equity initiative here.