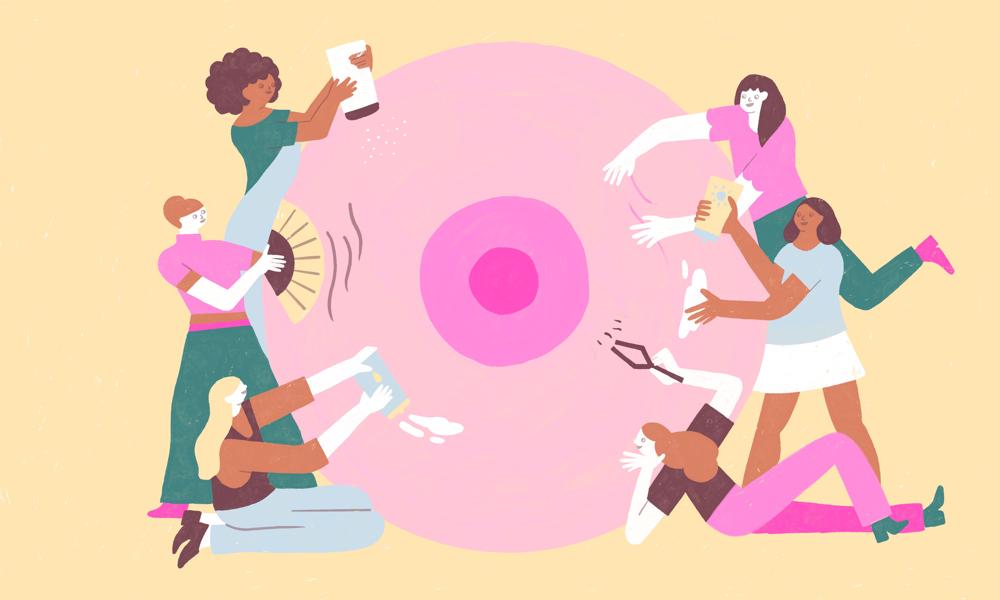 Award-winning film and immersive indie Nexus Studios has launched a new, all-female produced and animated short to support the launch of Boobs, an art book to honor all women (and all boobs) around the world, with 100% of profits going to breast cancer charities. Commissioned by publisher Happyluja and produced in collaboration with She Drew That, the bold and uplifting film is part of the book’s Kickstarter campaign.

The campaign points out that breast cancer is still the most common cancer among women worldwide, claiming the lives of hundreds of thousands of women each year. Featuring original ‘boob artwork’ donated from women illustrators around the world, the book and film aim to offer a modern take on breast cancer awareness. To catch the attention of women of all ages and backgrounds, the team have used playfulness and humor to encourage women to recognize the importance of boob health. 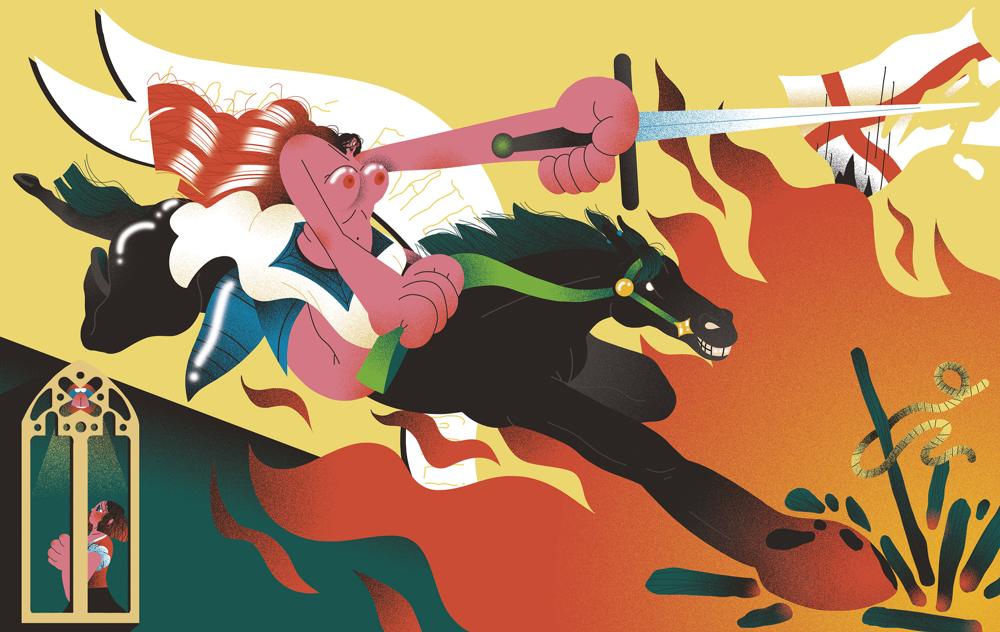 Under the supervision of director Hannah Lau-Walker and Nexus EP Julia Parfitt, each artist crafted their own unique interpretation of what boobs symbolize, creating a collection of vibrant vignettes all animated by members of the female artist community, She Drew That. The illustrators were carefully paired together with animators based on their style and approach and the final piece was constructed and pieced together by Lau-Walker.

The result is an epic collaboration of over 28 female illustrators and animators, with music delivered by female music composers Neighbourhood Jukebox at Sister Music, and production by an all-female team at Nexus Studios. 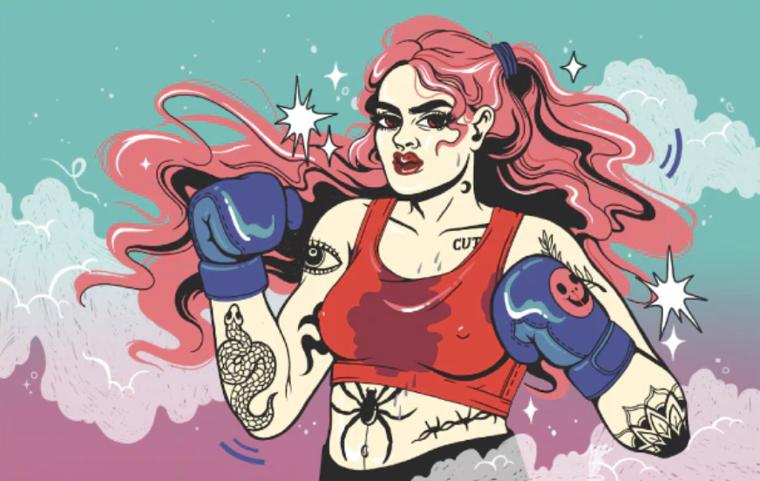 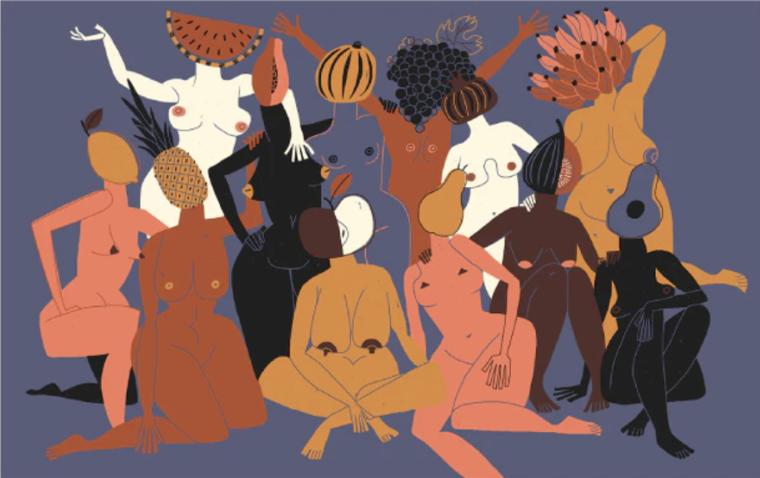 “This collaboration is so exciting on so many fronts. Not only does it bring together some of the brightest and most talented female artists working in our community but it does so for a cause close to so many people’s hearts,” explains Parfitt. “This project relied on dozens of female creatives, taking this on around other work commitments and in their spare time. To have a film we can all be proud of at the end of it is incredibly rewarding.” 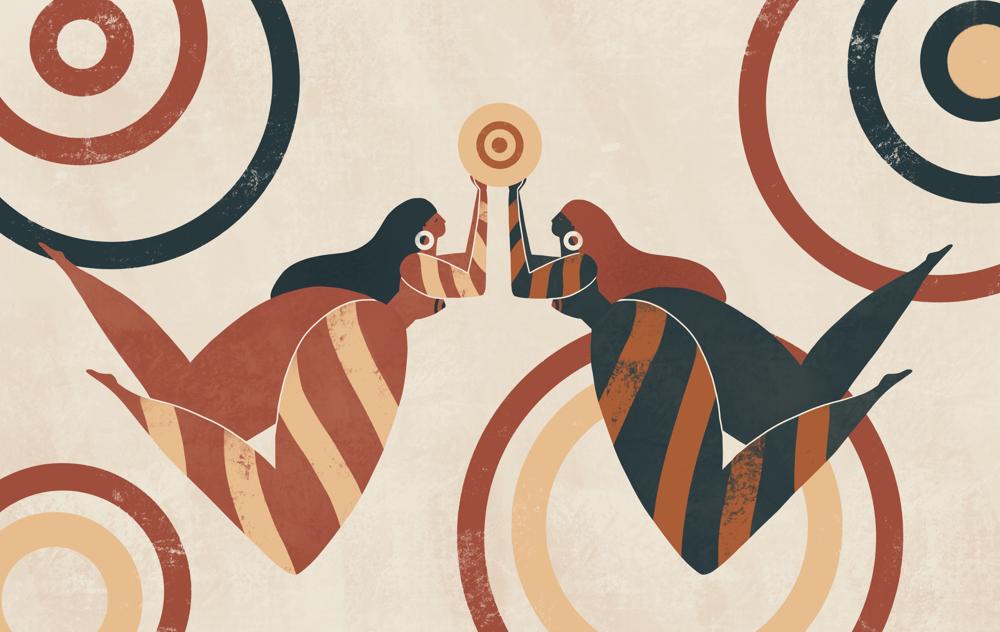 Lau-Walker notes, “Being able to bring the She Drew That community together to work on an uplifting, joyful project, during this period when we were so far apart has been incredible. Having not been able to meet up since March, it’s been a great way to continue collaborating with amazing female animators for such an important cause.”