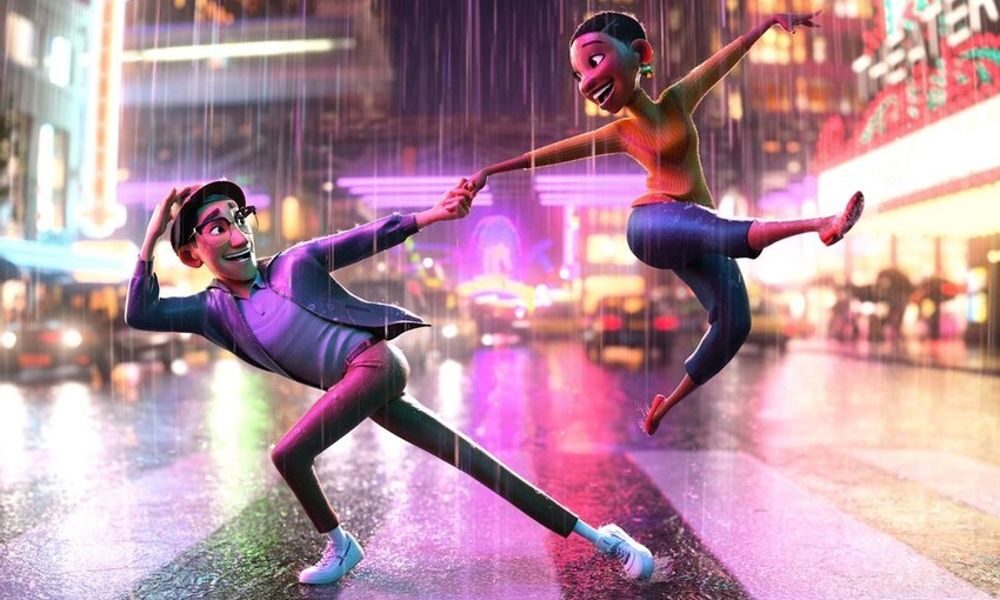 Us Again, a vibrant and original new theatrical animated short from director Zach Parrish that brings together dance, music, emotional storytelling and inspired animation, is set to debut exclusively in theaters worldwide beginning on March 5, playing on the same bill as Walt Disney Animation Studios’ newest animated feature, Raya and the Last Dragon.

The film is Disney Animation’s first new theatrical short since the 2016 release of Inner Workings, which accompanied Moana on the big screen. Us Again is scheduled to make its streaming debut in June on Disney+.

Parrish is an 11-year veteran of Disney Animation who served as head of animation on Big Hero 6 and director of the Short Circuit film Puddles, in addition to his numerous animation credits on features for the studio. Award-winning choreographers/dancers Keone & Mari (featured performers on World of Dance, and renowned for their collaborations with such top talents as Justin Bieber and Billie Eilish) and acclaimed composer Pinar Toprak (Captain Marvel) brought their unique talents to this experimental and musical fantasy. The film is produced by Brad Simonsen (associate producer on Big Hero 6, Zootopia and Ralph Breaks the Internet) and executive produced by Jennifer Lee, Chief Creative Officer, WDAS.

“We’re thrilled to be premiering our first new theatrical short in five years, Us Again, exclusively on the big screen alongside our incredible new feature, Raya and the Last Dragon,” commented WDAS President Clark Spencer. “Zach has tapped into elements from his personal life, and collaborated with the very best in the world of dance and music to create this very special film. We are so proud of what they have accomplished and look forward to sharing it with movie theater goers in March, and then in June on Disney+.”

Lee added, “One of my priorities has been to bring back theatrical animated shorts and to give artists at our studio an opportunity to explore new ideas. Us Again has so much spirit and energy, and pushes the boundaries of our short form storytelling.”

Set in a vibrant city pulsating with rhythm and movement, an elderly man and his young-at-heart wife rekindle their youthful passion for life and each other on one magical night. The years fade away as the joy of dancing propels them across the exciting cityscape of their youth and revives fond memories and ambitions. Us Again is told entirely without dialogue and set to an original funk and soul musical score reminiscent of the mid ’60s.

“Working with Keone & Mari was the key to making this film work,” said Parrish. “From the very beginning, I knew that I wanted this film to be music driven. And I felt that dance is a universal language that can translate into any culture. I loved that their dance style felt like it was made for animation, and that there was this genuine, honest and organic connection between them because they were actually a married couple in real life. The story itself was inspired by my own grandparents, who faced getting older in different ways, along with my own physical limitations in playing sports resulting from getting older and injuries. I started thinking about how someone might look at the world differently as things change and they grow older.”

Simonsen added, “It was fascinating to see the process and the close collaboration between the music, the choreography and Zach’s vision for layout and animation. The film has a timeless and life-affirming message and an emotional resonance that is uniquely entertaining. Zach’s love of dance and animation, and his willingness to take chances as a filmmaker, made this a true labor of love.”

Keone observed, “Mari and I have always dreamed of having our particular style of movement being incorporated within animation. Our style is very new and young and we were like kids in a candy store working with Zach and the team to capture it and see our movements realized through the characters in the film.”

“From the first time we saw the storyboards, I was already tearing up,” added Mari. “The characters were easy to relate to and to empathize with. As a married couple, we tried to imagine being their age, and we also thought about our own grandparents in bringing the characters to life through dance.” 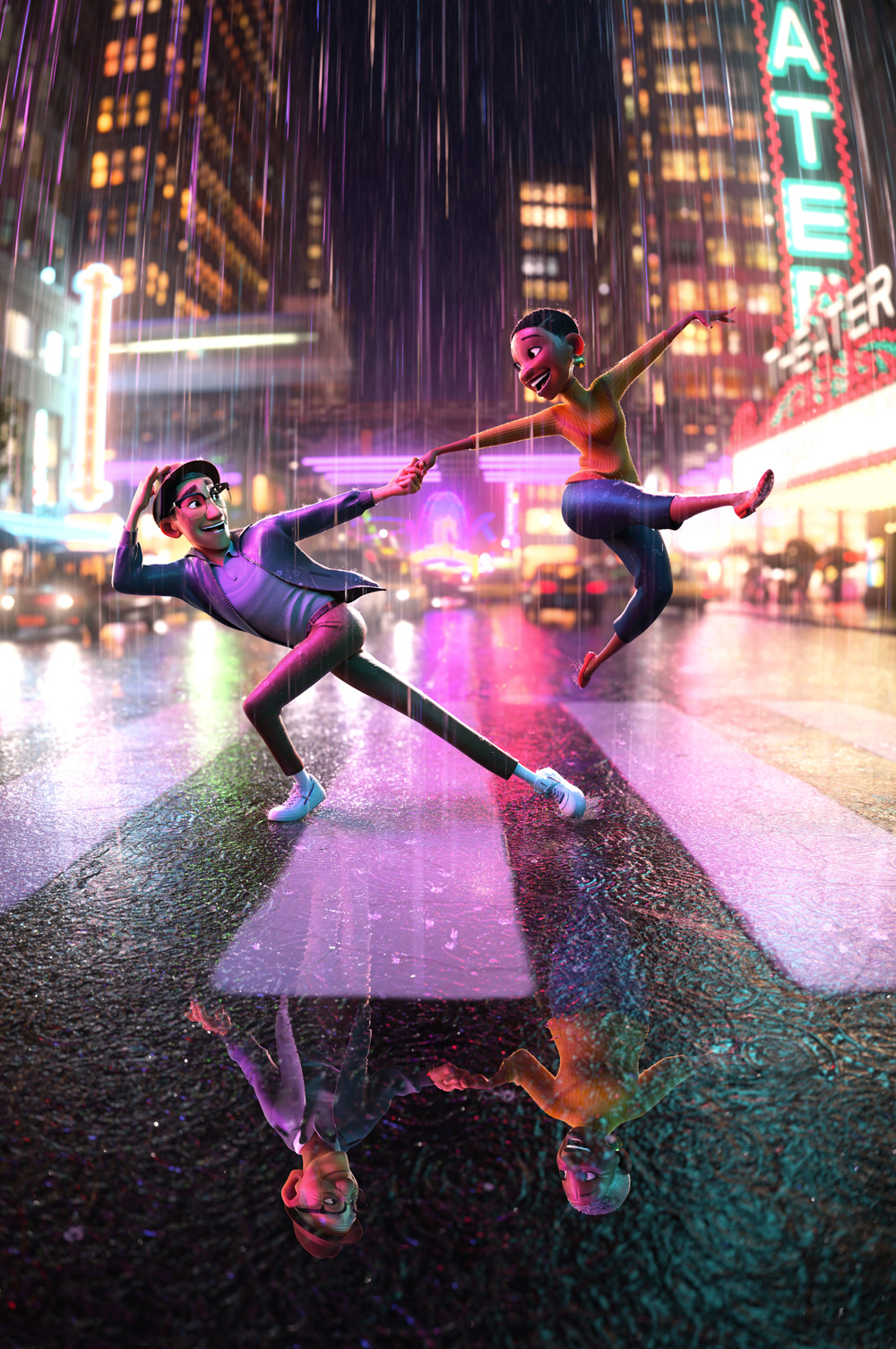