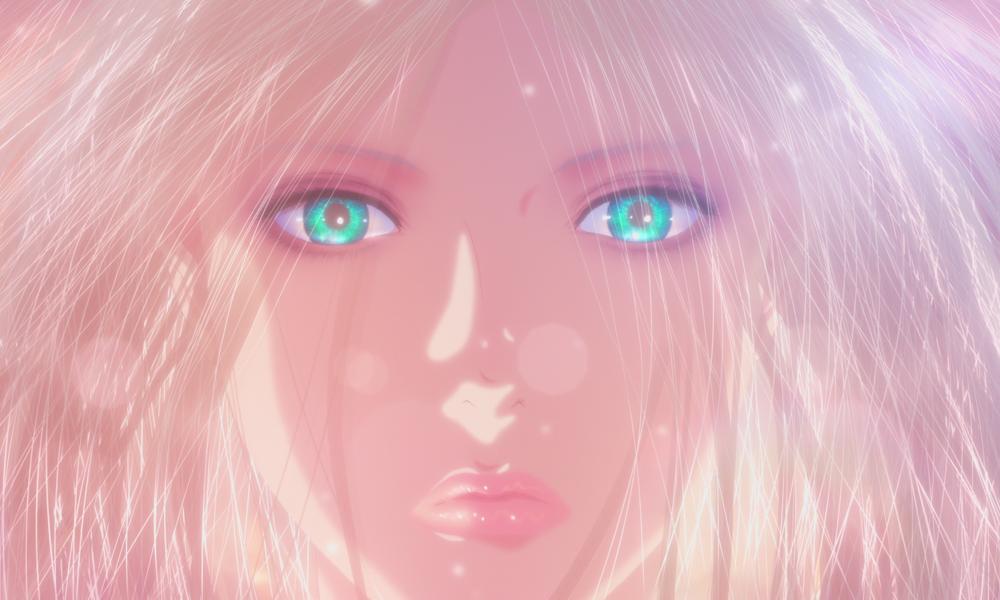 An intriguing addition has been made to the growing catalog of anime content from Netflix, with the debut of new short Sol Levante. Produced in collaboration with renowned Japanese animation studio Production I.G and the Netflix Creative Technology team, the film is one of the world’s first hand-drawn 4K HDR projects and took two years to complete.

The film combines fine traditional animation artistry with cutting edge creative technology to tell the story of a young warrior searching for a sacred place said to fulfill wishes in a world ever wary of angering ancient spirits.

“4K and HDR is like getting wings and an engine to see a new horizon where a new era is rising,” said Sol Levante‘s director Akira Saitoh. “We keep challenging ourselves and being innovative for the future.”

Hisashi Ezura, Animation Technical Director on the film, added, “For animators, 4K and HDR gives us a canvas of a new creative era, where we can draw and animate new ideas. I hope we continue to innovate production, by adopting new expressions and equipment, and not simply follow existing animation technologies.”

The pioneering nature of Sol Levante meant that the creative team had to adapt and adjust at every stage of production. Ezura had to adjust the pen pressure to find the correct line thickness when outlining character drawings. Down the road, the film’s immersive Dolby Atmos audio required the expertise of sound mixer Will Files, sound designer Matt Yocum and composer Emily Rice when it came to mixing the music.

Netflix’s philosophy is that technology enhances storytelling and frees creators to focus on making great art beyond the bounds of traditional creative processes, and the company intends to release the raw materials used in Sol Levante for other artists to download and experiment with.

You can learn more about the film’s creative process in the making-of video below.

Since 1999, director Saitoh has worked with Production I.G, specializing in visual effects and pioneering the space since the dawn of digitized animation. After becoming a freelancer in 2002, she has helped bring works such as Mamoru Oshii’s Ghost in the Shell 2: Innocence, The Sky Crawlers and other animated series to life. Her expertise spans visual concept work, VFX and grading for numerous live action or 3D CG projects. Since 2013, Saitoh has expanded into directing and editing shorts and features. 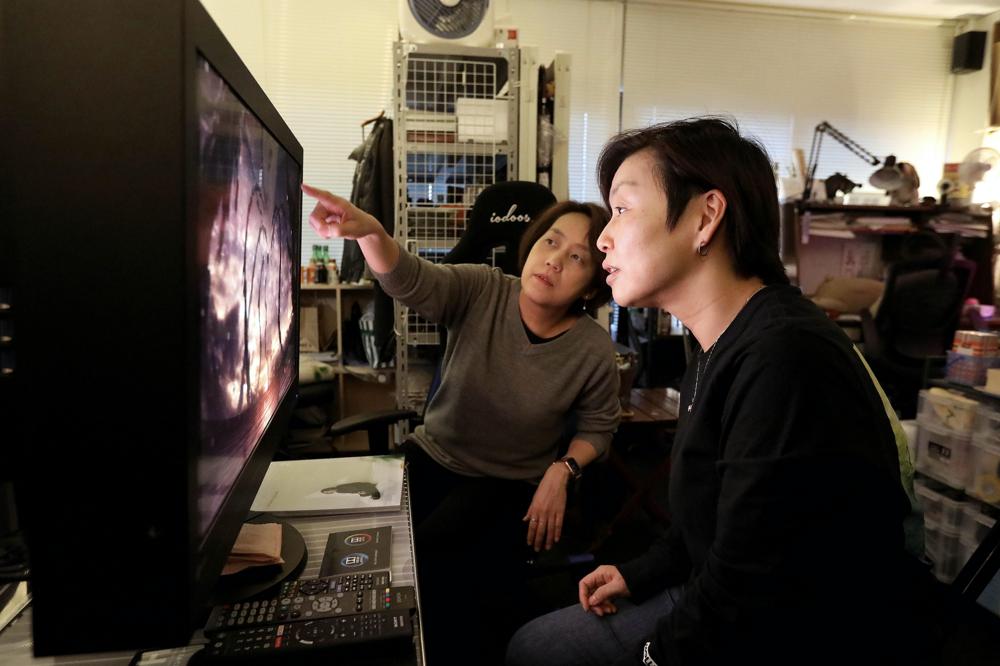 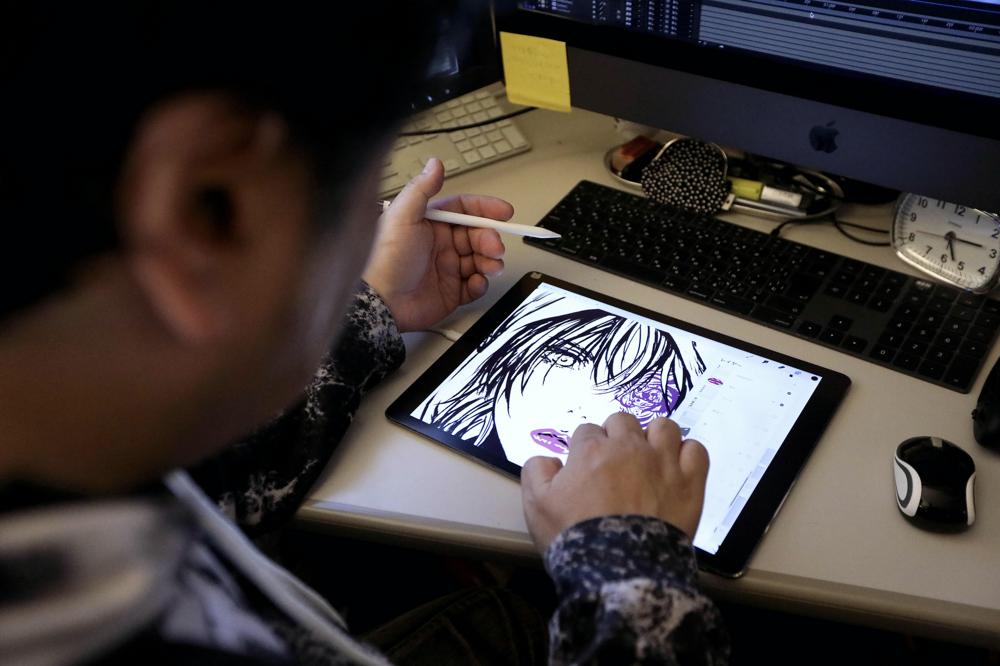