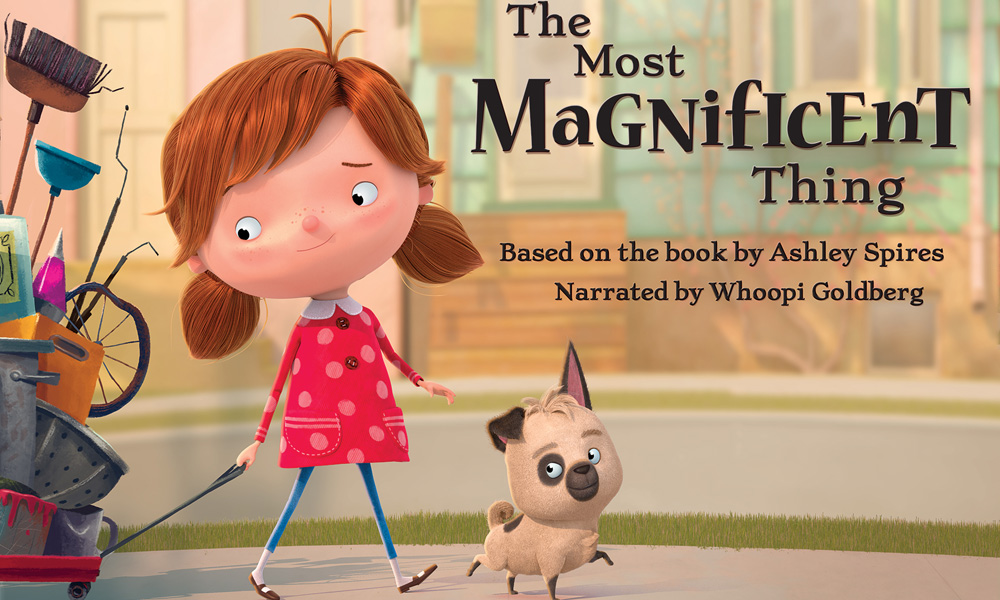 After nearly 50 years of producing award-winning and globally recognized children’s animation, Nelvana recently premiered its debut short at the Toronto Animation Arts Festival International (TAAFI). The Most Magnificent Thing will be screening at festivals and markets around the world in the coming months.

The Most Magnificent Thing is an inspirational story about a little girl with a creative spirit, determined to make great things. Joined by her best friend, her pet dog, the two happily explore the world, doing absolutely everything together. When she receives her very own tool kit, the little girl sets out to make the most magnificent thing for her best friend — but it’s not as easy as she thinks! This is a timeless tale about learning through perseverance and hard work, the power of love, and selflessness.

“I’m proud to be a part of the journey that brings this beautiful story of a girl tapping into her creativity to life,” says director Arna Selznick. “Much like the girl in the film, the talented team at Nelvana, led primarily by women, set out to create something magnificent and I am incredibly fortunate to have this opportunity to inspire young children to do the same.”

Selznick is an award-winning director and story artist. She is a pioneering female director of animated feature films. She notably directed The Care Bears Movie (1984), Little Bear Season 2 and Back to School with Franklin. Additionally, Selznick is known for her story artist work on the feature films The Nut Job 2: Nutty By Nature, Spark: A Space Tail and Rock and Rule; and television shows such as Nerds and Monsters, Kate and Mim-Mim, 6teen, The Animated Mr. Bean and the Inspector Gadget original series. 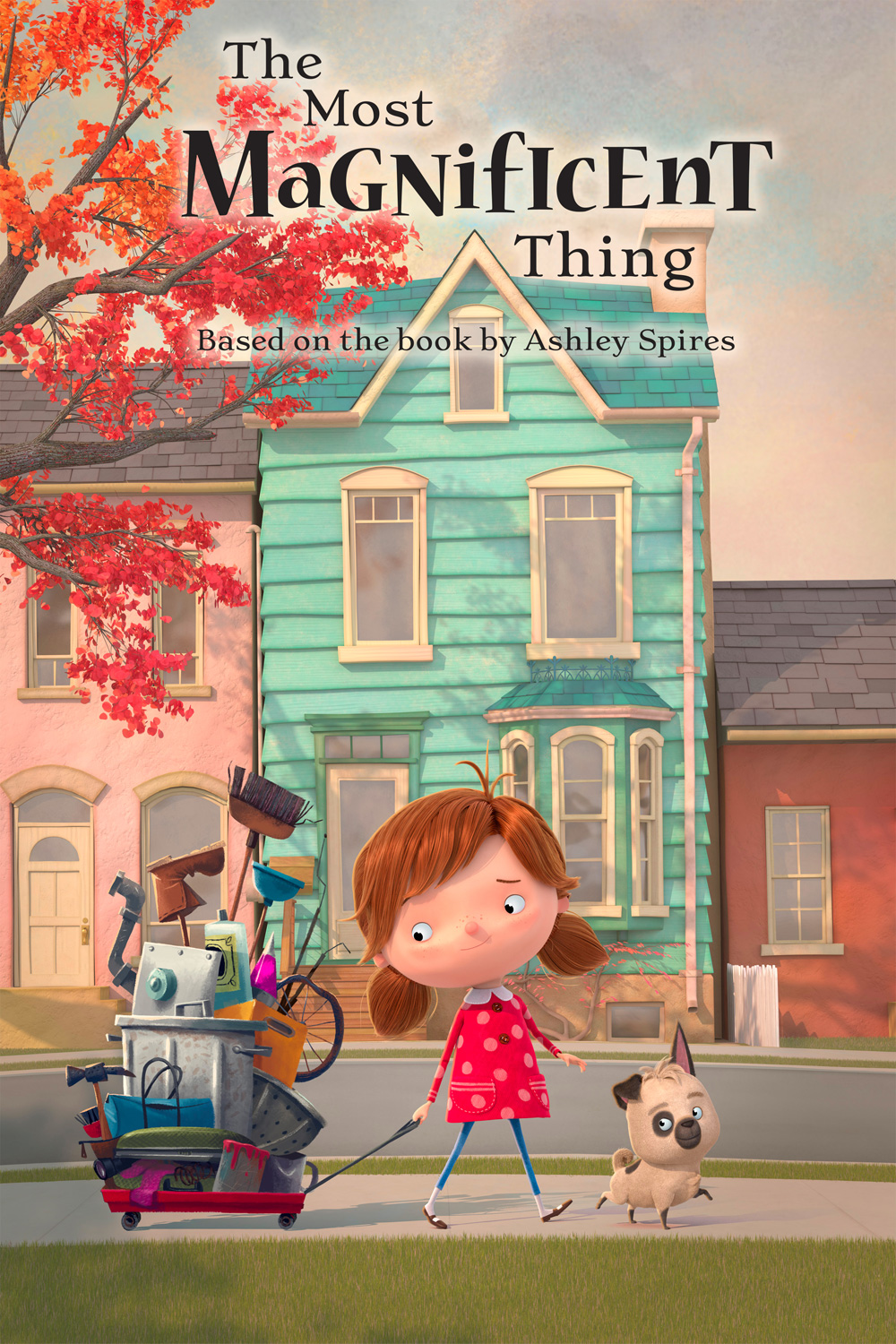