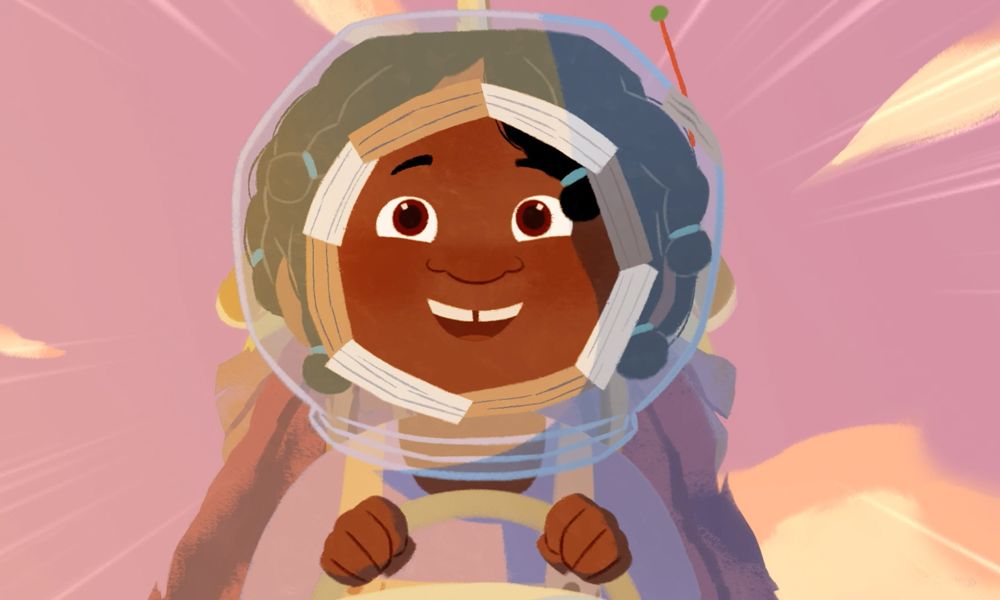 WaterAid brings a new angle to the global conversations around Mars with a thought-provoking animated film looking at the search to find water here on Earth. The release of The Girl Who Built a Rocket coincides with three Mars missions going into orbit, and is the launch film for an ongoing campaign by creative agency Don’t Panic that looks to explore new ways to engage the public in the global water crisis.

To increase consideration for the charity, the advert does not have a donation ask but instead directs viewers to the WaterAid website and other online assets, to find out more about the importance of the charity’s work.

The animated short film was produced by Nexus Studios and directed by BAFTA shortlisted rising star Neeraja Raj, with sound design by String and Tins, and distributed by WaterAid’s media agency The Kite Factory. The film also features a specially composed soundtrack of David Bowie’s iconic “Life on Mars” – which is 50 years old this year – and includes a voiceover by award-winning journalist and newsreader Sir Trevor McDonald. 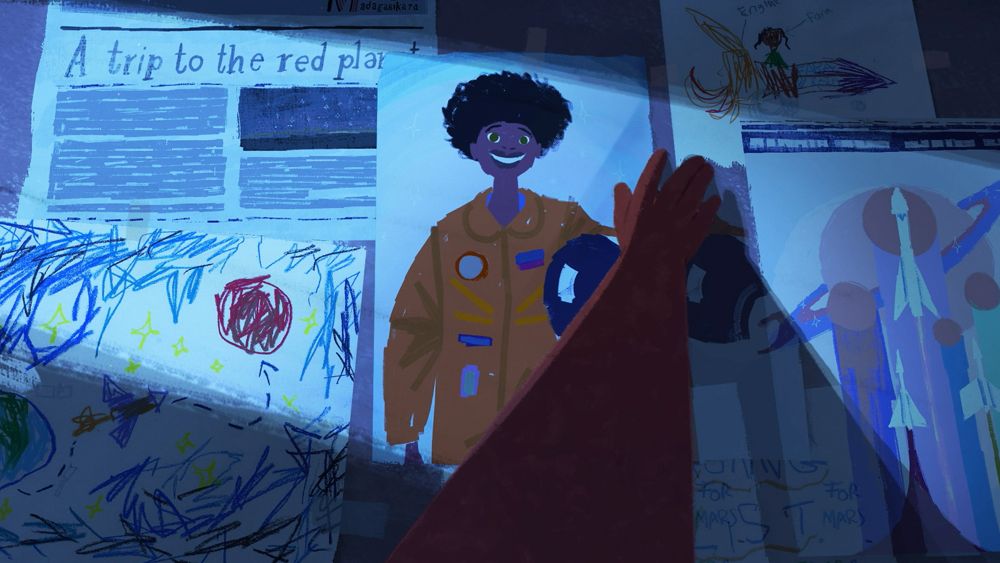 The Girl Who Built a Rocket tells the story of Fara, a little girl from Madagascar who dreams of being an astronaut. She attempts to fly from her home on the ‘Great Red Island’ to the ‘Red Planet’ in a homemade rocket in order to collect water for her family, after hearing a news report saying water has been found there.

“I have reported on some extraordinary feats of human endeavour over my long career as a journalist and newsreader; and yet something as apparently simple as ensuring everyone everywhere has access to clean water, still evades us,” McDonald commented. “I was astounded when I learned that a staggering 785 million people worldwide do not have clean water close to home. It’s something we all take for granted in this country – and is even more important in the middle of a pandemic. So, I am honored to add my voice to this charming animation and support WaterAid in its mission to make clean water, sanitation and good hygiene a part of normal life, wherever you are.”

Raj added, “This is a heartfelt tale based on real-life humans and their very real struggles. We approached it with honesty and humility and chose to tell it through the visual language of traditional 2D animation to achieve an emotional vibrancy that is unique to the medium.” 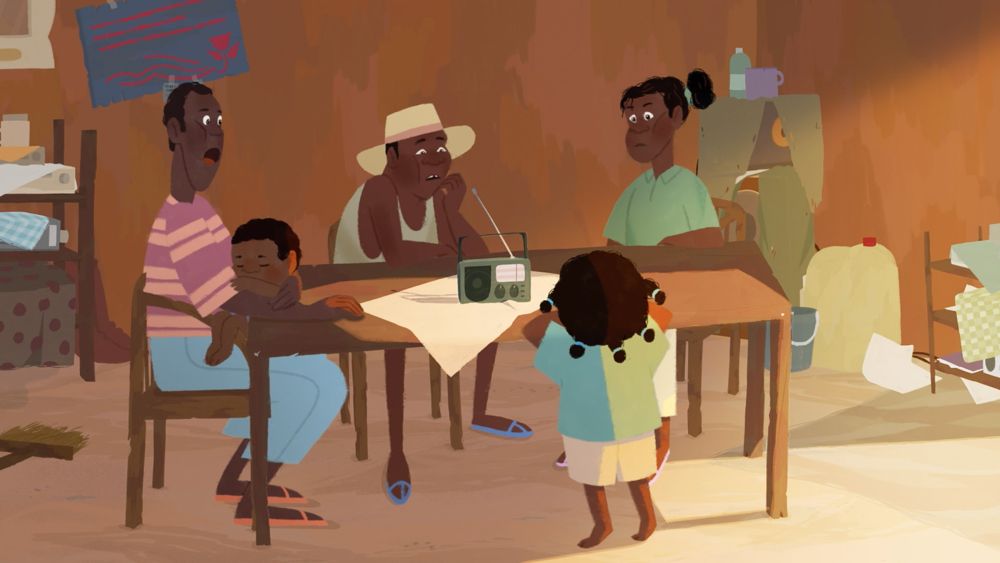 To ensure the authenticity in the portrayal of Madagascar, WaterAid worked closely with one of its Voices from the Field Communications Specialists, Ernest Randriarimalala. Randriarimalala was an integral member of the ad development team and advised on all aspects of the film, from Madagascar’s landscape to details of the characters’ appearances. The animation also provided the opportunity to create innovative storytelling at a time when travel has been restricted due to the pandemic.

“It was amazing to work on this new WaterAid film concept. The characters in the animation are inspired by people I’ve met through my work and I advised on the uniqueness of Madagascar’s landscape and homes,” Randriarimalala explained. “We hope the storytelling captures the imagination of the public.” 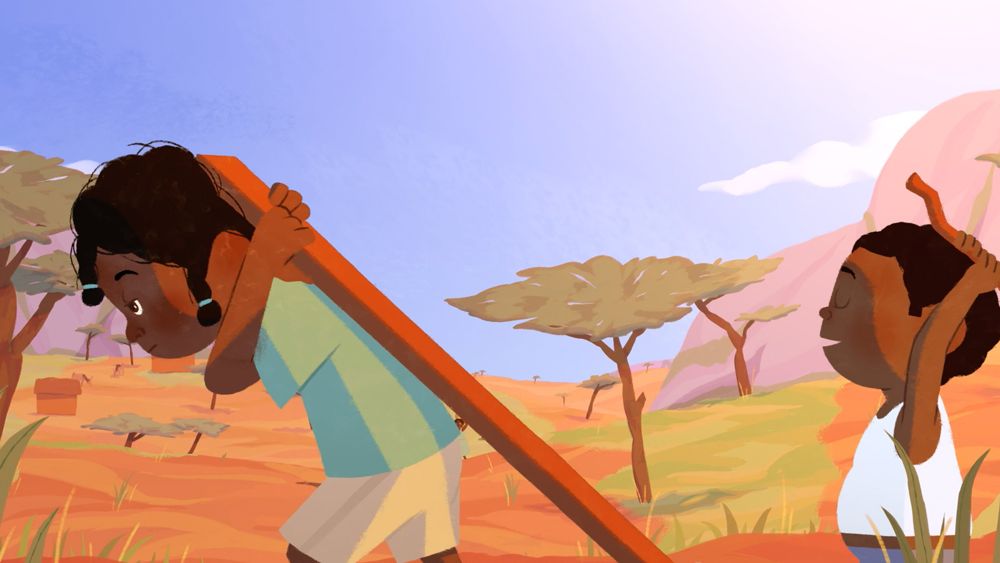 “Fara has big dreams for her future, just like children the world over; yet for some, those ambitions may never be achieved because of the lack of basic necessities like clean water,” said Johnty Gray, Mass Engagement Director, WaterAid. “Unusually there will be no financial ask at all as we want to encourage as many people as possible to visit our website to get the full picture of what we do and why – something we can’t do in a 90 second ad. We believe this will increase consideration for our work, leading to more sustained support.”

The film will be aired on U.K. TV through an exclusive partnership with Channel 4 with peak spots in It’s a Sin, The Great, Secret Safari, The Great Pottery Throwdown and First Dates, as well as delivery across all C4 owned, C4 Partners and All4. The campaign is also supported by social media, YouTube and Teads. The Girl Who Built a Rocket is the first time the international charity has used animation for TV.

Nexus Studios – The Girl Who Built a Rocket, directed by Neeraja Raj for WaterAid from Nexus Studios on Vimeo.