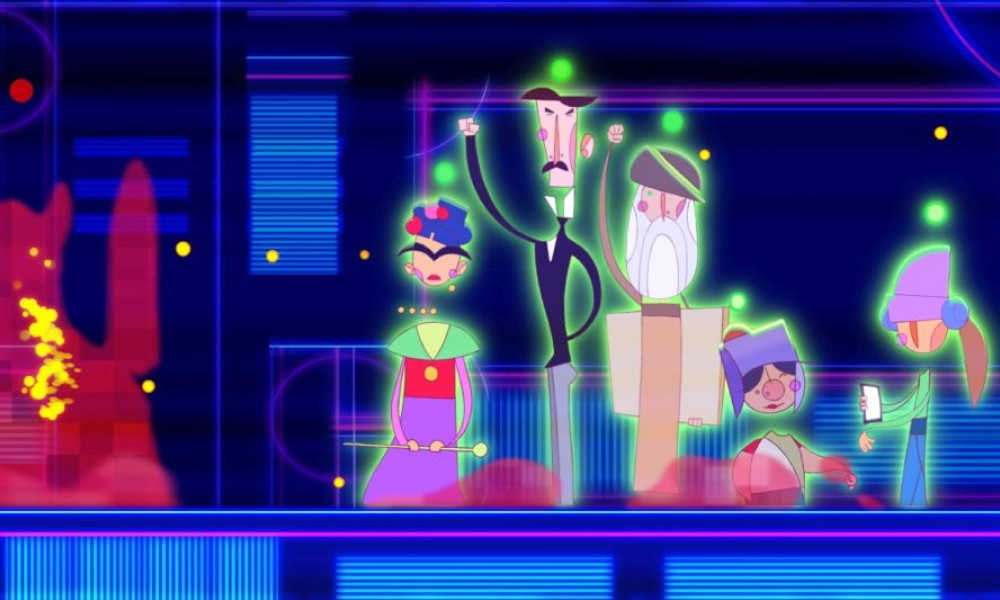 Nicolás Villarreal’s new short On/Off has been receiving great reviews and numerous festival awards thanks to its highly original visual style and timely message about the constant interruptions of the social media age. The Argentine director, whose previous shorts Pasteurized and Nieta also impressed critics, says he has always been interested in the relationship between talent, effort and success. “I admire people that work hard, have dedication and are competitive,” he notes. “I started paying attention and noticing constantly how some people use their phones to do productive things and others to play games or browse in social media — which is not wrong if you use it as a distraction for a few minutes, but that adds up.” 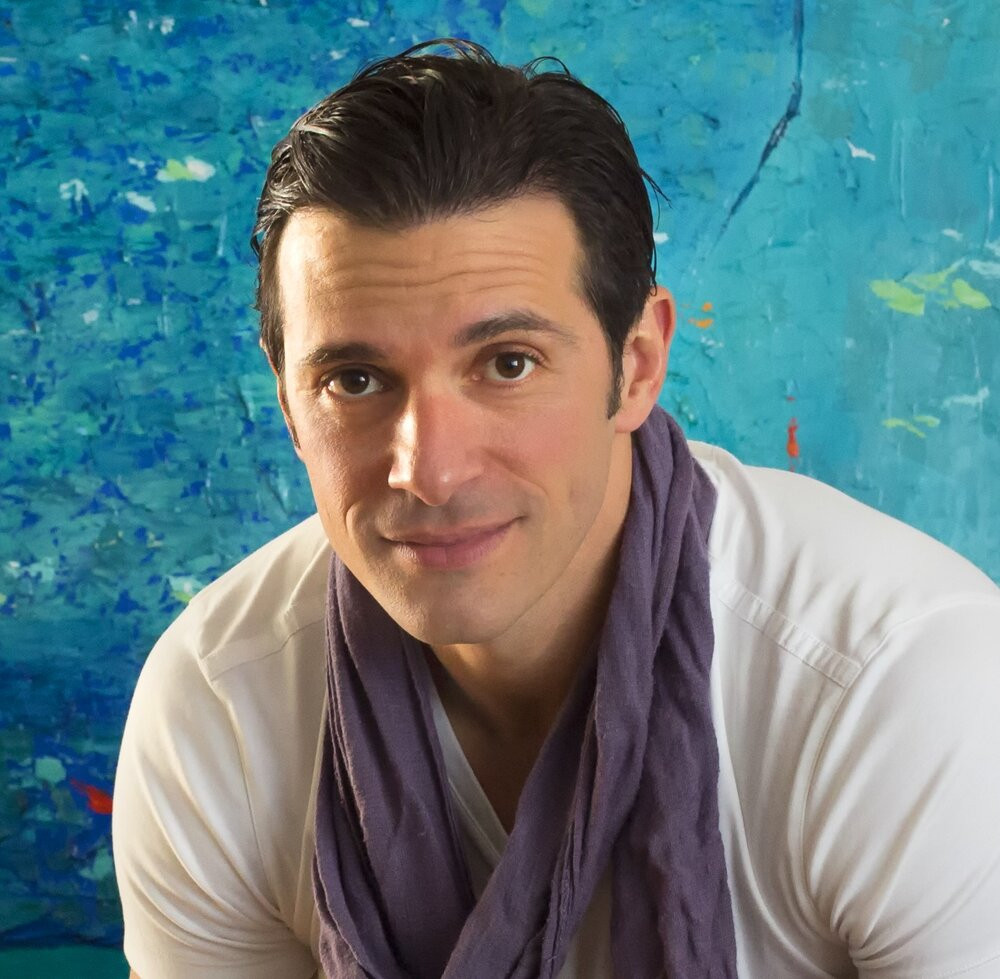 Villarreal, who is the exec art director of visual development and traditional animation at Academy of Art University in San Francisco, recalls noticing one of his students staring at her phone in his class one day. He says he wanted to give her a little speech, but then realized that she was looking at the drawings of animation legend Glen Keane. “She was completely focused looking at the drawings and seeing how to hold the pencil like him and create the same line quality,” he recalls. “At the same time, next to her there was another student and he was playing a video game on his phone. I saw this contrast in other places as well. I thought about how technology may have affected people that I admired, geniuses like Frida Kahlo, Da Vinci, Beethoven and Tesla, and how they would have interacted with it.”

A Labor of Love

Villarreal began working on his short (which was animated in TVPaint with designs and backgrounds done in Photoshop) in November of 2019 and he wrapped production in early 2021. “On this film I wanted to do everything by myself, like I almost did with Pasteurized,” he says. “I wanted to remember that feeling. I did all the visuals on the screen, and then I worked closely with Alessandro Squitti in editing, Andrew Vernon in sound design and my composer Michael Brennan. Studio X at the Academy of Art University helped me with the visual effects. We were a very small team”

The animation veteran says he believes that each story inspires a style, and that style reinforces the story. “If the story works, it can work in any medium, 2D animation, 3D animation, stop motion or live action. But choosing this medium well can add a higher and deeper level to the story,” he explains. “A few years ago, I was doodling in my sketchbook and I was doing a caricature of Salvador Dali. I kept pushing the design and started to experiment with how far I could take the shapes without any detail. I started combining very simple graphic shapes, and that’s how I developed this style. After that, I did two murals in San Francisco, one of Frida Kahlo and the other one of Spock (Star Trek).” 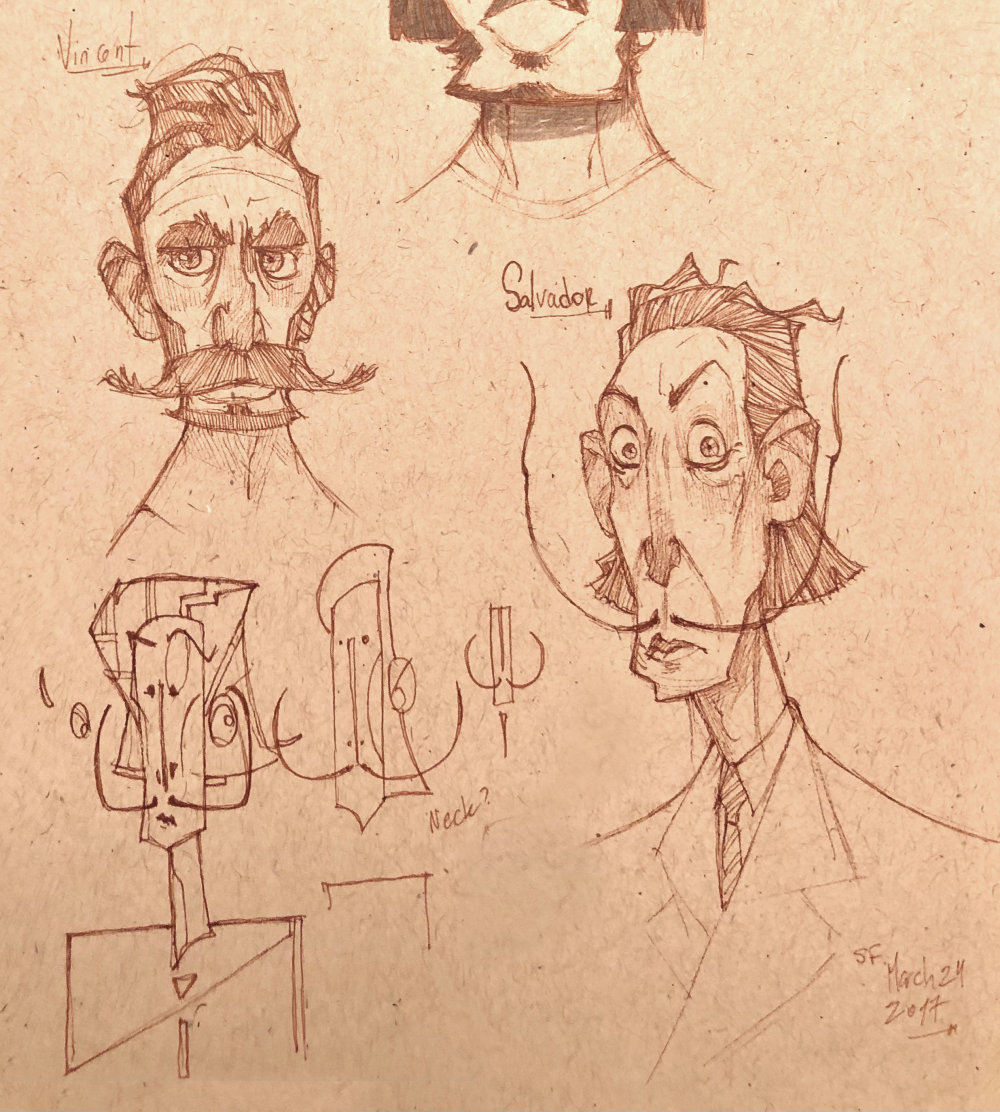 Villarreal says one of the reasons he loves working in animation is the way he can combine two or three ideas in one project. “There is one point that these ideas merge and I start exploring to see if it could work as a story,” he explains. “Once this happened I started exploring this style but I adapted it to animation. Once I had the characters I simplified it more and I did a line-up of possible characters. I looked at several works of Paul Klee, Miró and Picasso. For the backgrounds, I used as inspiration La Guernica — there was something about its shapes and shades of grey — as well as parts of Metropolis by Fritz Lang that gave me the feeling that could help reinforce the film.”

When asked about the toughest aspect of making On/Off, Villarreal responds, “I was watching an interview with Chuck Jones a while ago and he said something that stuck with me. He said that when he would fly he would turn on the little screen on the plane and start watching movies without any sound. If he couldn’t understand what was going on he would switch it until he found one that he could. I think a good movie has the perfect balance between confusion and obviousness. That’s always something that I constantly think when I’m coming up with a story and solidifying it, because the film needs to make the audience feel the same at the same time. I approach all my films like that, regardless if they have words or not.”

He says once the action is clear, everything that you add to it brings the film to a different level. “The second challenge was the fact that the perspective is flat as well as the characters,” he maintains. “The animation was a big question and how to resolve it to be clear and yet keep the essence of the style. I love shape language and shapes in general; going from one drawing to another one with stylized graphic shapes had to be clear and not confusing, reinforcing the message with as little as I could. I think that makes this film strong and apart from the rest of the films that I did. The message of the film is slowly building in the mind of the audience because in most of the shots the interaction of the characters with the world is minimal while they are working and thinking.” 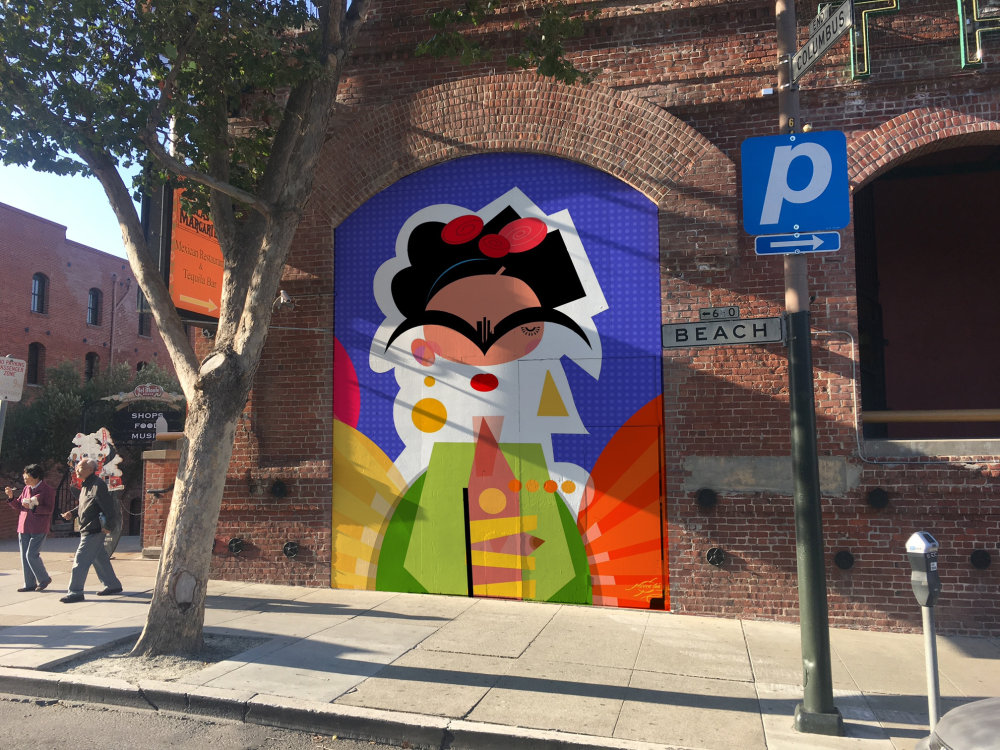 The filmmaker counts auteurs such as Katsuhiro Otomo, Milt Kahl, Ollie Johnston, Glen Keane, Brad Bird and Chuck Jones as some of his animation heroes. He adds, “There are also a few shorts that I love. They include Frédéric Back’s The Man Who Planted Trees and Michaël Dudok de Wit’s Father and Daughter. I have always admired the work of the Argentinean illustrator Carlos Nine.”

Now that the short has found many fans at festivals around the world, Villarreal is quite pleased that audiences are interpreting it the way he intended. “My favorite films, shorts, features, documentaries are the ones that leave me thinking, questioning my life and or inspiring me,” he notes. “I hope the film’s message leaves the audience wondering if they are putting aside something that they love to do by being distracted by social media content.”