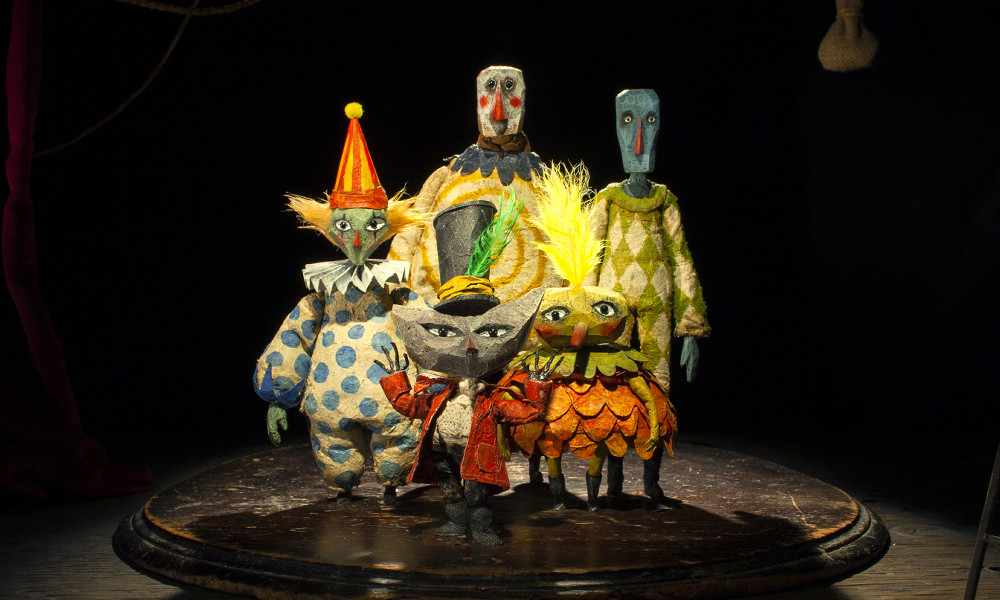 Salvation Has No Name

Emmy-nominated actress Maisie Williams (Game of Thrones, gen:LOCK) is boarding her first animation project as a producer with her shingle Rapt and partner Lowri Roberts, partnering with indie U.K. studio Delaval Film on the stop-motion short Salvation Has No Name. Williams’ prior producer credits include live-action shorts Up on the Roof and Stealing Silver.

Salvation Has No Name explores the issue of xenophobia around the refugee crisis through a surreal performance of a troupe of circus clowns. As these narrators begin to tell the story of a desperate refugee, a dishonorable priest and a contemptuous village, the refugee rejects her fate and the performers are forced to question the morality of their tale. The film will feature an international, all-female cast, including Itziar Ituño (Money Heist), Yasmine Al Massri (Castlevania), Anna Savva (The Durrells), Barbara Sotelsek, Katrina Kleve and Elisabetta Spaggiari.

The short is written and directed by Joseph Wallace, who created the double British Animation Award-nominated music video “Edith Piaf” for Sparks, BAFTA Cymru-nominated short The Man Who Was Afraid of Falling and the animation sequences for The Sparks Brothers musical documentary. Notable animators working on the film also include Tim Allen (Isle of Dogs, Shaun the Sheep, Frankenweenie) and Jody Meredith (A Shaun the Sheep Movie: Farmageddon, Early Man, Fantastic Mr. Fox). Deleval’s Loran Dunn is producing.

“We’re so excited to be working alongside Loran at Delaval Film, she’s a brilliant producer and as a  new production company, the relationships we make early on are massively important,” said Williams. “There is no  denying the distinctive style and taste of Joseph Wallace. That and the topics that he brings to  light through his characters was an easy pull to the project for us. We’re delighted to be on this  journey with them.”

The project was developed at The Open Workshop in Denmark and was in production at the Aardman studio in Bristol before moving to Media City Manchester due to COVID-19, and is due to complete production in September. Salvation Has No Name is a winner of the Visegrad Animation Forum Pitching Competition and is supported by funding from BFI (U.K.) and Czech Film Fund.

“We’re thrilled to be working with Maisie and Lowri from Rapt on this film, our ethos and ethics are very closely aligned and I hope this is the start of a long partnership with many more bold and  distinctive films to come,” said Dunn.

Wallace added, “Salvation Has No Name is my most ambitious work to date, the film aims to deliver a uniquely thrilling animated vision with timely themes. I’m delighted to be partnering with Rapt, whose filmmaking aspirations very much chime with my own, to finish the film and bring  this story to a wide and diverse audience.” 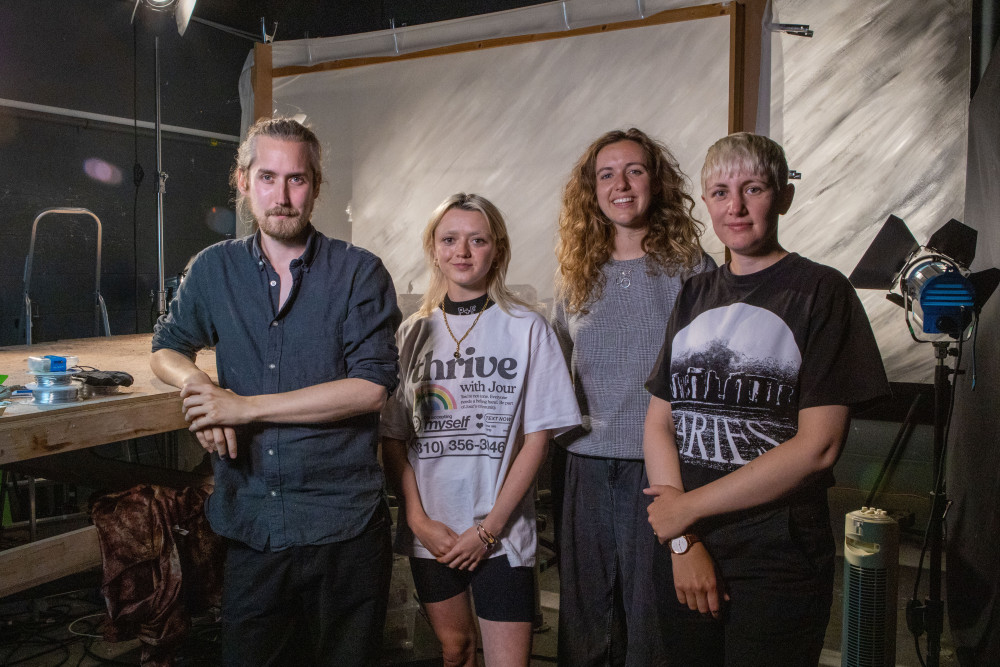 ‘Salvation Has No Name’ crew