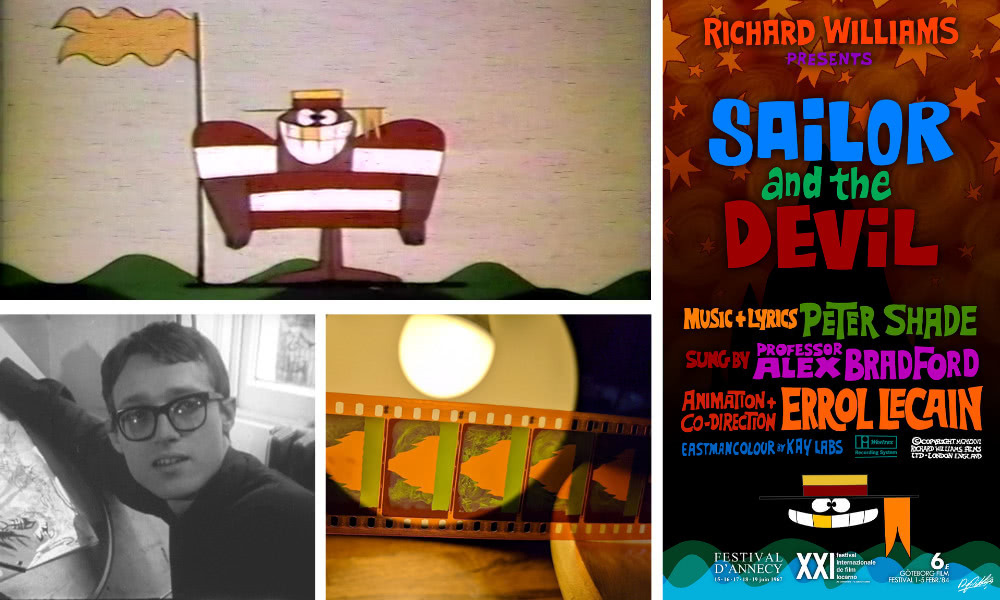 The lost Richard Williams short 'Sailor and the Devil', co-directed and primarily animated by Errol Le Cain (bottom left), is now in the hands of the BFI thanks to Daniel Aguirre Hansell's efforts.

It’s always exciting when a rare or lost cartoon is uncovered and brought back to life for a new generation of animation aficionados to enjoy! We recently heard from U.K. animator Daniel Aguirre Hansell, who was instrumental in bringing home a piece of mid-century animation history.

As Aguirre Hansell explained: “I was looking at your article from 17th August, 2019 about the passing of Richard Williams, which mentioned his 1967 short film Sailor and the Devil, co-directed by him and Errol Le Cain. Unsure if you are aware, but Sailor has been lost for decades, the only existing version being an incomplete VHS copy of an American broadcast. However, thanks to my detective work I rediscovered the film’s original negative material last September.

“With the help of Maximilian Le Cain (Errol’s son) and Jez Stewart (BFI Curator of Animation), the material was successfully released to us. It has been in the permanent care of the BFI since January,” he added. “We hope it gets restored in the near future.” 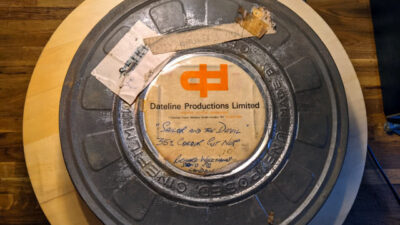 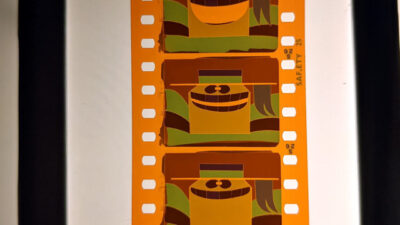 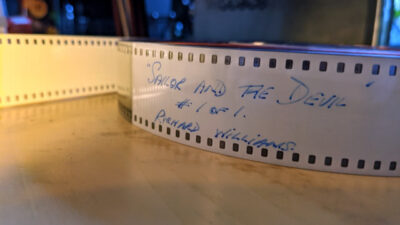 British-Singaporean artist, illustrator and director Le Cain (Victoria’s Rocking Horse) joined Richard Williams Animation as a neophyte animator in 1965, lending his stylistic artistry to the unfinished feature The Thief and the Cobbler. In production from 1966-67, Sailor and the Devil was a children’s short conceived as a test for Le Cain’s burgeoning animation talent. The film made a splash at the Locarno Film Festival, Annecy Festival and as part of a later Williams retrospective at Goteborg. Unfortunately, a studio fire destroyed RWA’s copies.

Aguirre Hansell  began hunting for Sailor and the Devil in March of 2021, reaching out to film archives around the world as well as to Maximilian Le Cain and Davide and  Sergio Simonetti who helped animate the short. Through a former employee of color processor Kay Labs named Clive Noakes, the toon sleuth followed a trail of acquisitions to Technicolor, which soon confirmed its possession of original negatives.

You can learn more about this unique film and Aguirre Hansell’s extraordinary mission to bring it to light on the animator’s website.