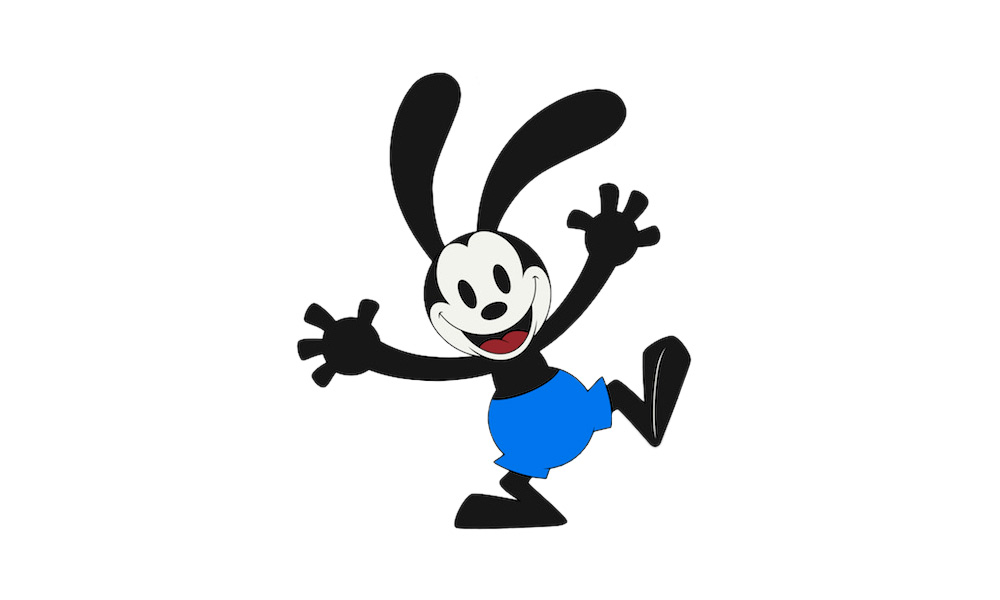 An animation historian in Japan has come forward with a lost Oswald the Lucky Rabbit cartoon which had been in his collection for 70 years. The plucky bunny character created by Walt Disney and Ub Iwerks was a precursor to Mickey Mouse.

Yasushi Watanabe, now 84 years old, had bought the two-minute 16mm cartoon from a toy wholesaler in Osaka when he was a teenager for ¥500 (less than $5 USD at the current exchange rate). Originally titled “Neck & Neck,” film had been labeled Mickey Manga Spide (“Mickey Cartoon Speedy”). It was only when Watanabe read Disney animator David Bossert’s 2017 book Oswald the Lucky Rabbit: The Search for the Lost Disney Cartoons that he realized what he had.

(You can read an excerpt from Bossert’s book here.)

Watanabe told the Asahi Shimbun that he has been a fan of Disney animation for many years and was happy to help bring the short back into the light. The Walt Disney Archive has confirmed the cartoon as one of the handful of missing Oswald shorts. In 2015, a lost Oswald short was found in the archives of the British Film Institute in London. The year before, one was discovered in Norway.

“What’s particularly good about this story is that it shows the spread of these films across the globe,” Jez Stewart, the BFI’s animation curator, told the BBC. “How the films propagated across the world and where they end up is almost as interesting as the film itself.”

Oswald was created by Walt Disney and Ub Iwerks in 1927, and was the studio’s first character to star in its own shorts series. There were 27 cartoons made before the Lucky Rabbit instigated an intellectual property dispute, and the rights were lost ot Universal Studios. The loss of Oswald prompted Disney to work on a new star, the now world-famous Mickey Mouse. Disney CEO Bob Iger bought back the rights to Oswald in 2006.