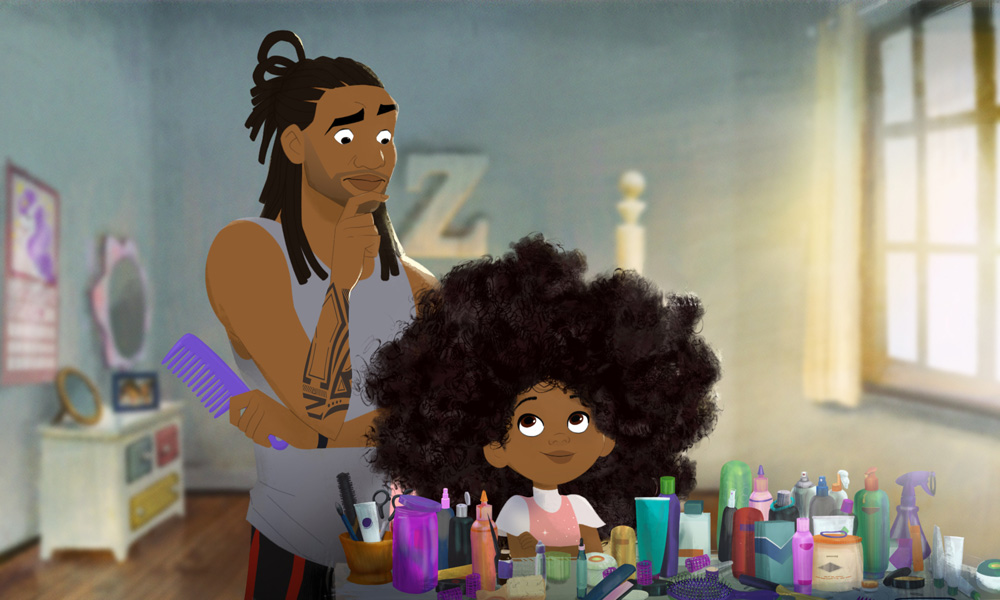 The highly anticipated animated short Hair Love, which created a huge stir with its record-breaking Kickstarter campaign in 2017, will premier for North American moviegoers on August 14 in front of Sony Picture Animation and Rovio’s The Angry Birds Movie 2.

Conceived by BlacKkKlansman exec producer Matthew A. Cherry, Hair Love shows an African-American father doing his best to dress his young daughter Zuri’s wonderfully wild hair. The project raised over $280,000 through its crowdfunding campaign (which had a $75,000 goal), and earlier this year was introduced to fans as a bestselling children’s book published by Kokila Books/Penguin Random House.

“To see this project go from a Kickstarter campaign to the big screen is truly a dream come true,” said Cherry. “I couldn’t be more excited for Hair Love to be playing with The Angry Birds Movie 2 in front of a wide audience and for the world to see our touching story about a black father trying to figure out how to do his daughter’s hair for the very first time.” 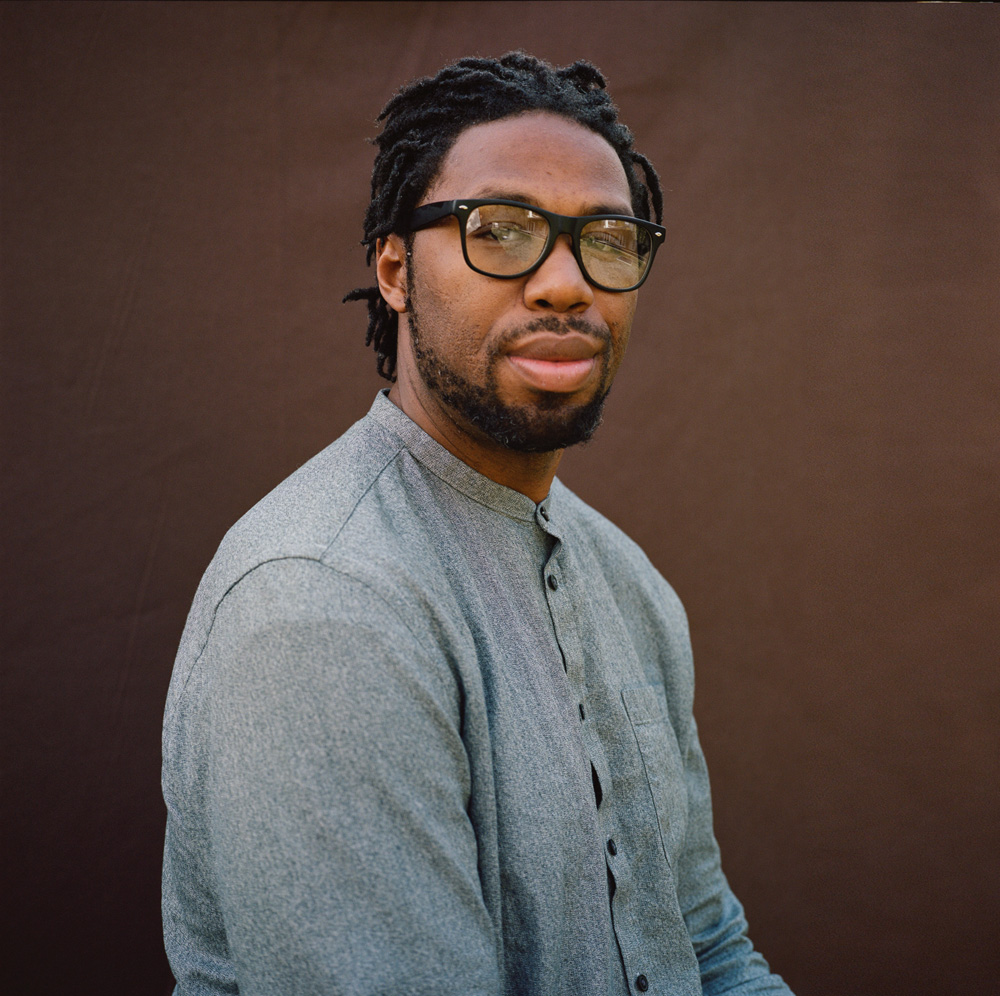 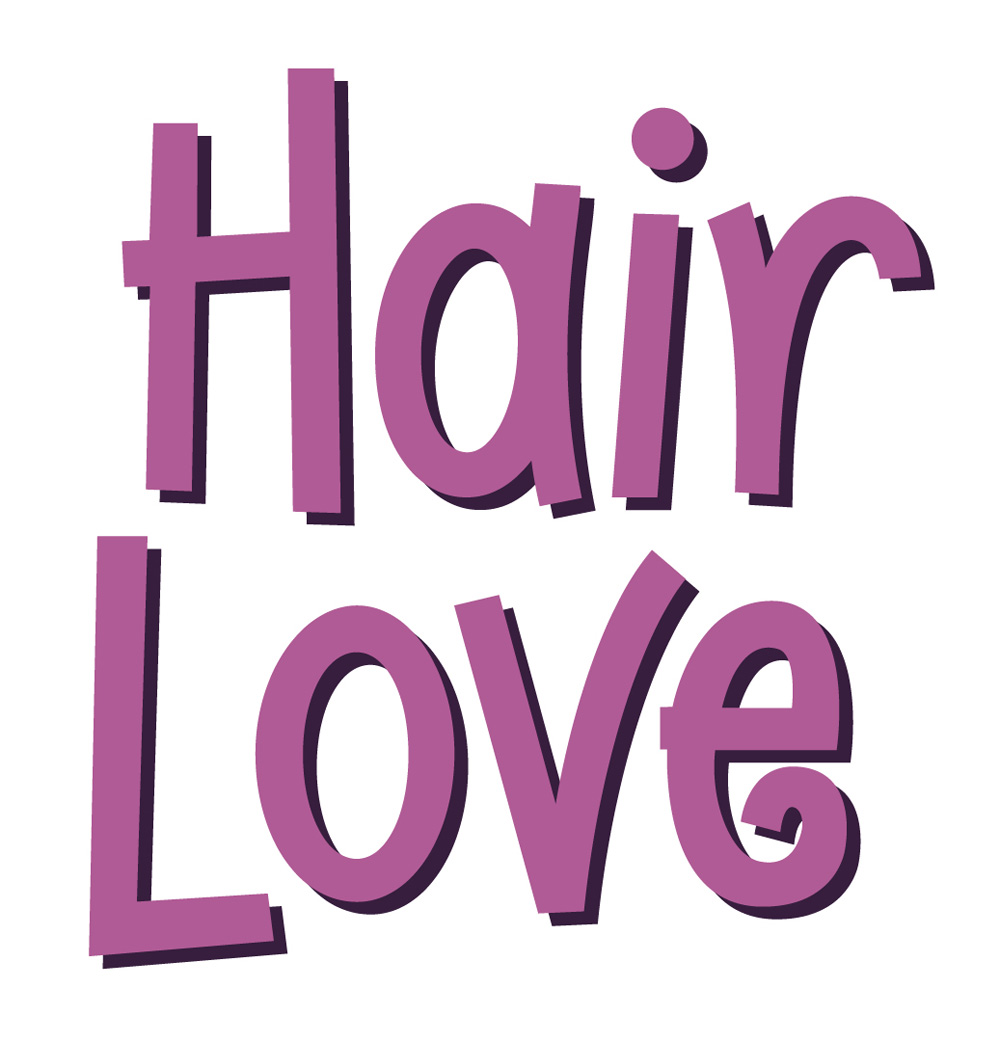