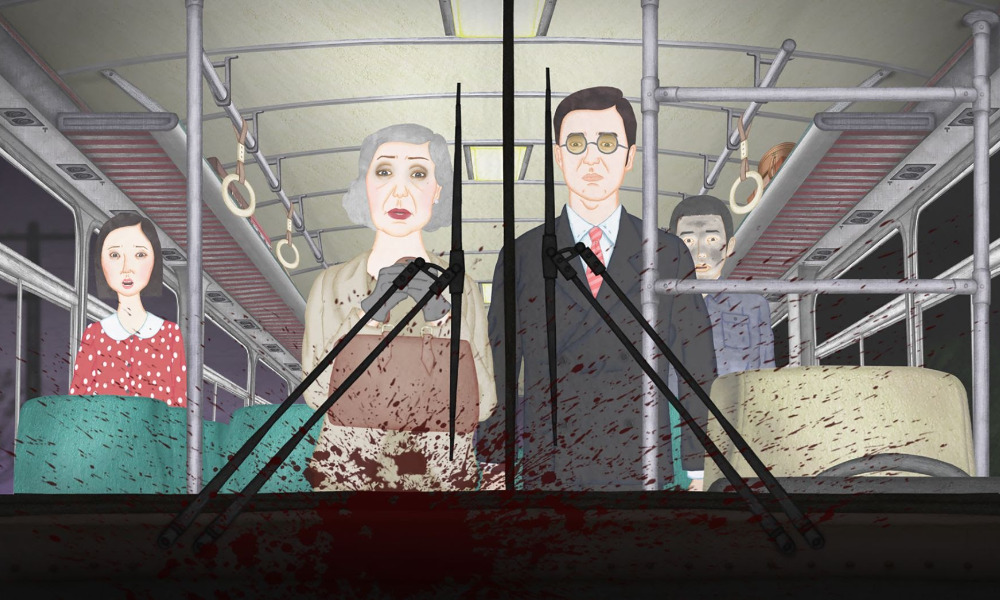 The New Yorker has acquired award-winning animated short film Night Bus, and will release it in April as part of the award-winning “Screening Room” series that is available on the brand’s digital platforms. This visually captivating film is set on an overnight bus, where a stolen necklace triggers a series of disturbing events among seven travelers.

Hsieh and team created the characters and background scenes with pencil drawings, and cut-out animation was used to enrich the figures’ body movements and facial expressions. To heighten suspense, enhanced light contrast and texture were used in creating the scenes.

Night Bus is produced by Wan-Lin Lee and executive produced by Joe Chan. It was acquired by The New Yorker Studios and will join The New Yorker’s award-winning “Screening Room” series, a collection of fictional films that will make you laugh, cry, and challenge your view of the mundane and the extraordinary.

Previous films in the series include live-action drama Stutterer, which won an Academy Award, and Oscar-nominated animated works Yes People, by Gísli Darri Halldórsson, and A Single Life, by Job, Jories & Marieke.