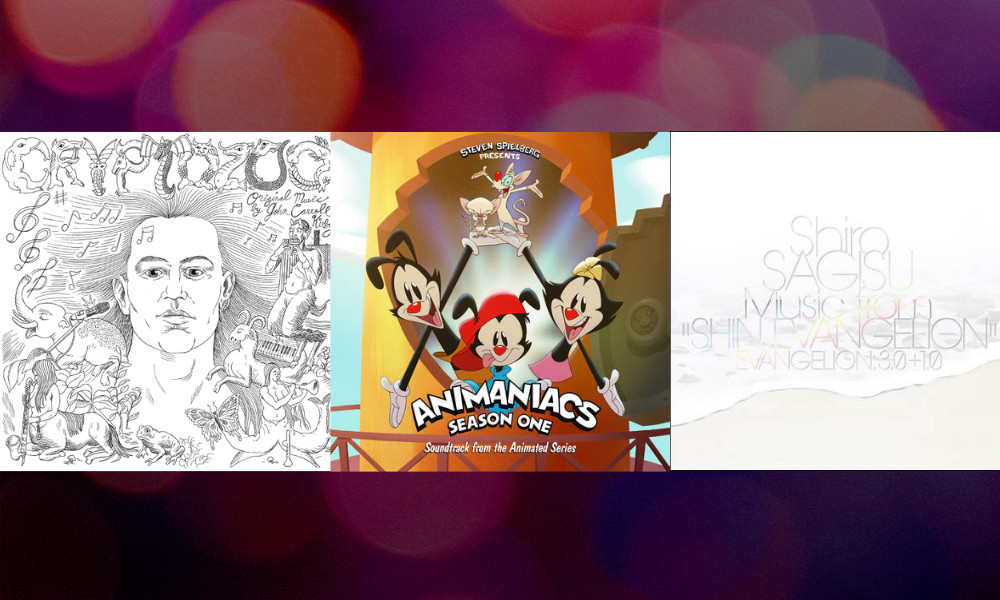 WaterTower Music has released Animaniacs Season 1 (Soundtrack from the Animated Series), featuring the music from the brand-new version of the iconic family-friendly cartoon franchise from Hulu, Amblin Television and Warner Bros. Animation. In addition to the 2D visuals, intuitive humor and social commentary, the music was also given a thoughtful update. For the original and soon-to-be classic musical numbers, the producers played around with current music genres as well like KPOP and EDM. Animaniacs Season 2 premieres November 5 on Hulu.

The OST by musician John Carroll Kirby is available now via Stones Throw on Spotify, Apple Music and Bandcamp. The project marks the film score debut for Kirby, who has collaborated with Solange, Harry Styles, Frank Ocean and more. His score resists easy genre classification, melding together sounds from New Age, exotica, library music, and the sweeter side of electronic music, and makes for a perfect match with artist and filmmaker Dash Shaw’s vibrant, fantastical animated feature (in theaters and on VOD August 20). Read more about the film here.

Available everywhere now from Milan Records, the three-disc album features music written by Sagisu for the fourth and final movie of the Rebuild of Evangelion series, the highest-grossing movie of the year in Japan. The album is the latest musical release from the film, following Milan Records’ release of Hikaru Utada’s “One Last Kiss,” which serves as the film’s theme song – listen here. Directed by Hideaki Anno, Evangelion: 3.0+1.0 Thris Upon a Time is now streaming exclusively on Amazon Prime Video in over 240 countries and territories.