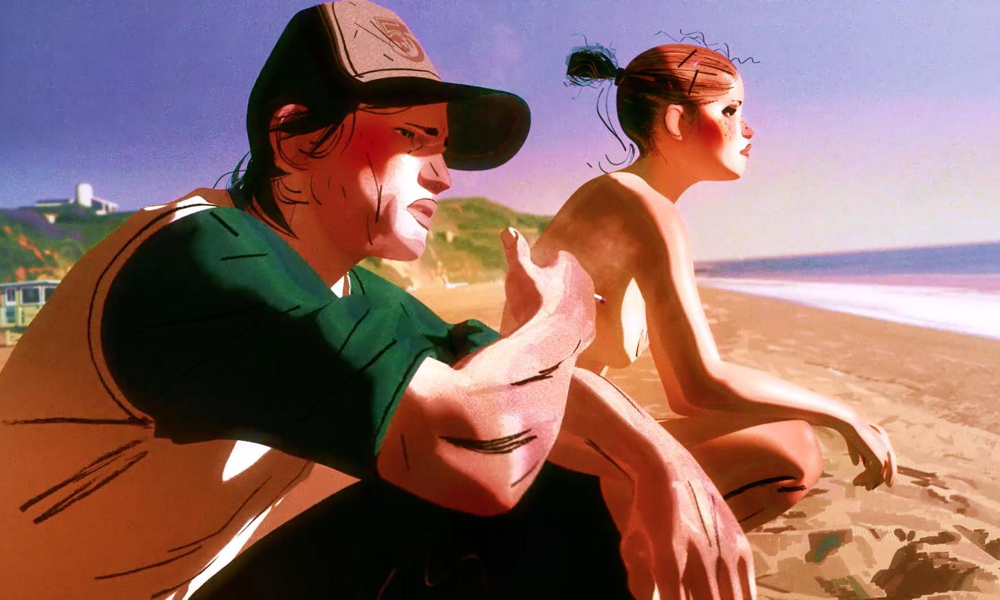 Animation fans already know Spanish artist/helmer Alberto Mielgo for his Emmy-winning work on Disney XD’s TRON: Uprising and the Love, Death + Robots episode “The Witness.” This year, he has also managed to deliver a long-gestating passion project to the world: a thought-provoking and visually arresting short about modern love and relationships, titled The Windshield Wiper.

Produced by Mielgo’s Madrid-based studio Pinkman.TV and Leo Sanchez Studio, the 15-minute short debuted at the Cannes Festival this summer. The animation veteran says he began the project about six years ago, but because it was a completely independent short, he and his team had to stop working on it to pursue other paying gigs. “Indie filmmaking in animation is  truly utopian, because a short like this would not have been made without the generosity of our friends,” he notes. “The people who worked on our short are artists and animators who work at the big studios, but they gave up their normal salaries and did this on weekends and evenings or between jobs, simply to be part of this project.”

The director says one of the most trying parts of the production was working with CG tools to create the very original, flat stylized look. “I love technology, but it’s challenging and is constantly changing,” he says. “It gives you lots of errors. In pre-production, things can look flawless. You design and go as far as your imagination allows. But with technology, you have numerous limitations because of the budget or the technological issues themselves.” 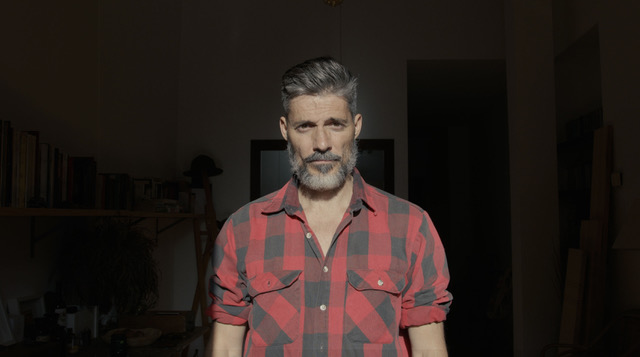 Love in a Distracted World

Mielgo says he wanted his short to be about a serious, universal subject. “I wanted to focus on modern love and relationships as they happen today,” he notes. “In classic Hollywood movies, people followed different codes of behavior when they talked and approached each other. But these standards of behavior have changed drastically today. Society is changing these codes and the way we approach relationships. I am caught between these two worlds since I grew up with different values and now things have changed. I wanted to offer this very personal view of what love means nowadays, but from an outsider, almost voyeuristic point of view — because you never know what it’s really like to be inside other people’s relationship. What we witness only scrapes the surface.”

When asked about the enigmatic title of his short, Mielgo explains, “Basically, each relationship that we experience is completely different from the previous ones. We call them all love, but they’re really all different things. A windshield piper wipes away the patterns created by raindrops, and something new emerges. It wipes the screen and a new relationship emerges. I don’t want to sound pretentious, but the short also follows the rhythms of a windshield wiper as it goes back and forth and cleans the screen.” 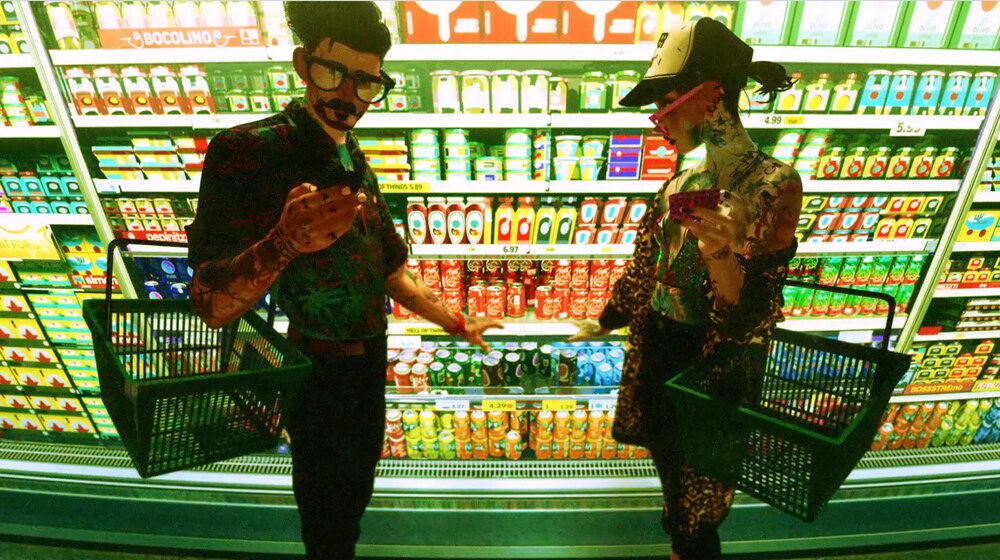 Mielgo, who says he was influenced by European comic books like The Adventures of Tintin, Lucky Luke and Asterix at an early age, also counts Disney classics such as The Jungle Book and The Aristocats as some of his favorites. “I was obsessed with those Disney movies and think they should all be in museums,” he says. “As I grew older, I gravitated toward European cinema as well as American live-action filmmakers of the 1970s.”

“Throughout the years, my biggest obsession has involved depicting realism in a stylized, graphic way,” he confesses. “I like to get rid of all the unnecessary details, and give the essential information your eye can see with a hint, what you can grab in less than a second. Just like an impressionistic painting depicts a subject with a minimum amount of brush strokes. The goal was to make it as simple as possible — without sacrificing the visual quality and richness.” 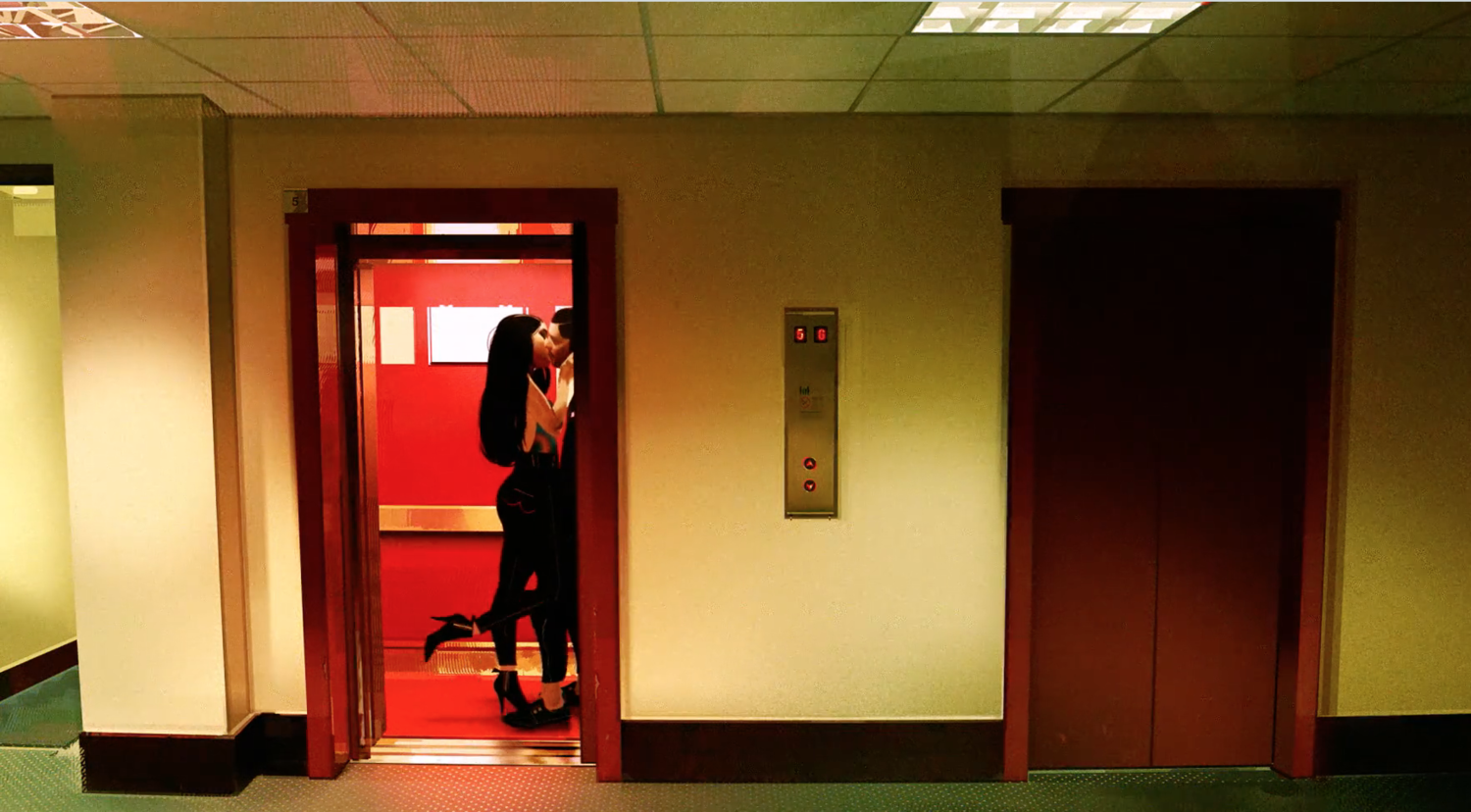 Mielgo finds it interesting that audiences tell him that he has taken animation quite far with his latest project. “It’s funny, because I think this short takes things not far, but close. It doesn’t depict wild fantasies or super-heroic adventures. Animation is a beautiful medium that incorporates every single art you can imagine. It’s not very often that we see fully CG-animated films created to depict things as mundane as ourselves or our relationships. But that’s what I’m interested in. I don’t care about your typical hero’s journey. ‘Super-losers’ are more interesting to me than superheroes. There’s nothing wrong with depicting the lives of normal people who are not going to save the world!”