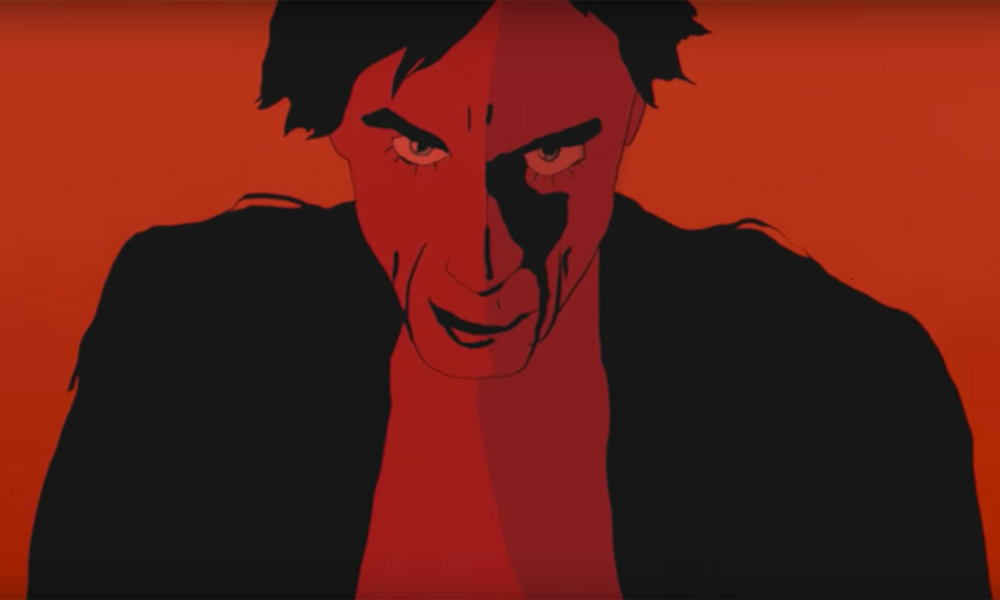 The Godfather of Punk Iggy Pop is back—in animated form. This time around, Iggy stars in “Run Like a Villain,” a new animated music video released in conjunction with the upcoming reissue of his 1982 work Zombie Birdhouse.

The new video is director by Polish helmer Marta Kacprzak and features the animated version of Pop jumping in to volcanoes, surviving snapping alligators and dancing like a madman. The project was inspired by a photo by Esther Friedman. The musician’s sixth solo studio album will be reissued on vinyl and CD on June 28 via Caroline International. Pop also stars in Jim Jarmusch’s new zombie movie The Dead Don’t Die, which was released in theaters today.

Here is the music video:

And a link to the director’s previous efforts: 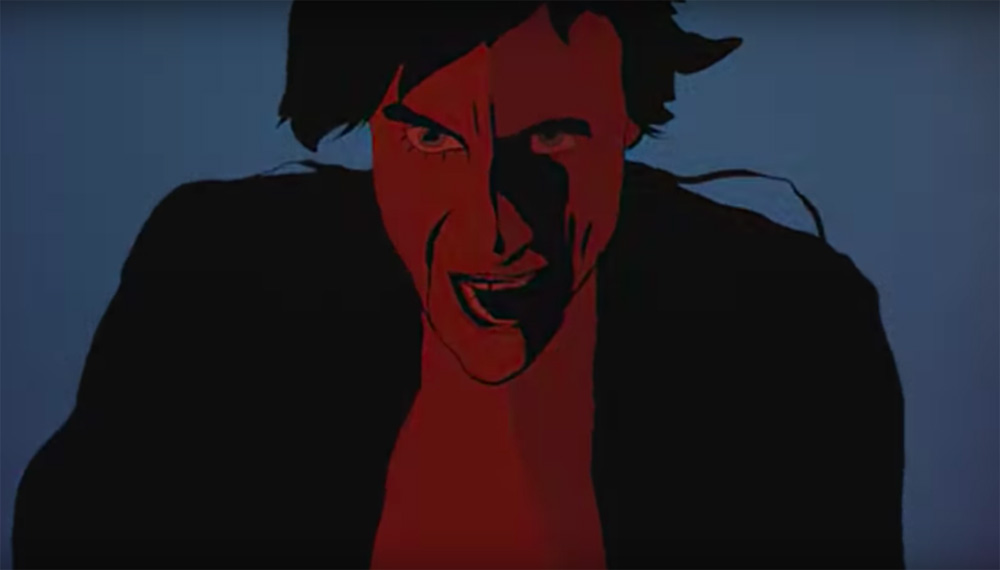 First Look: Xilam’s Acclaimed Annecy Movie ‘I Lost My Body’
‘Lion King’ May Open in China a Week Before the U.S.