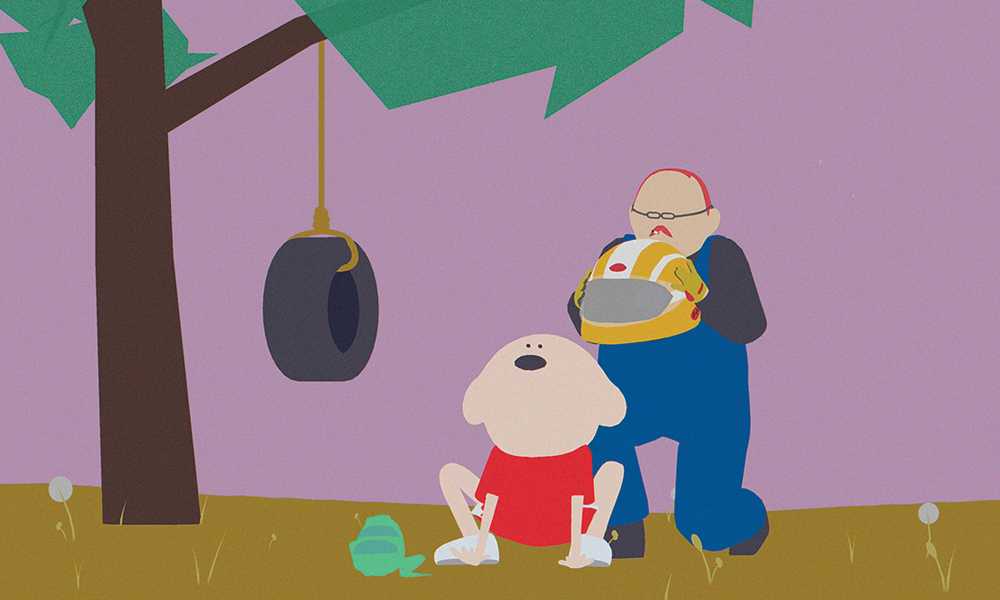 Sander Joon chats with us about his award-winning new short Sierra. 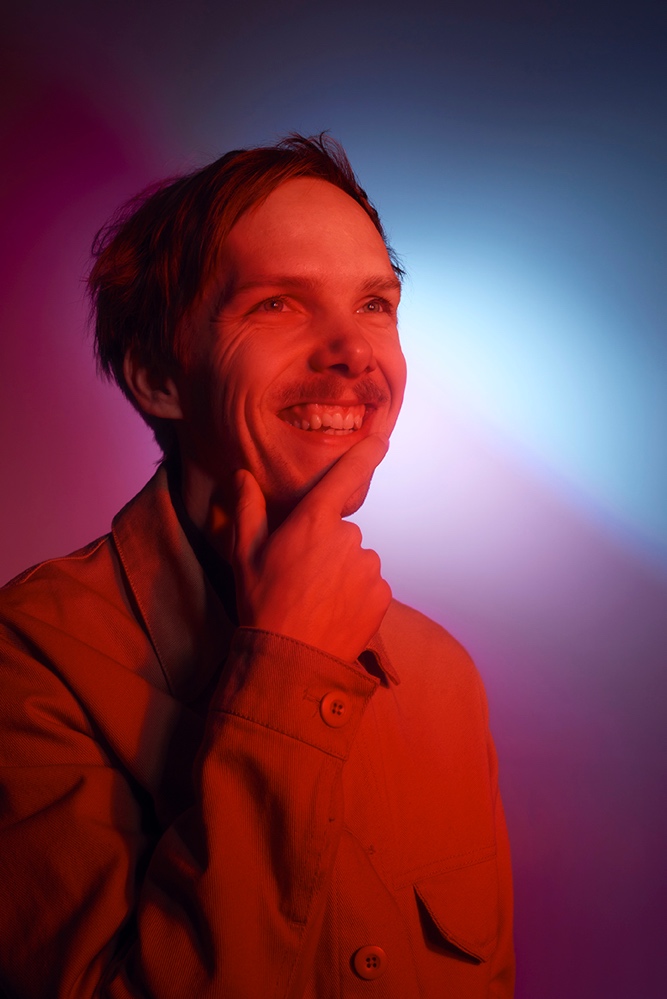 Estonian animation writer and director Sander Joon is often inspired by specific sports. His new surreal short Sierra, which won the Best of the Fest prize at Palm Springs ShortFest earlier this year, centers on a racing-obsessed father who turns his kid into a tire!

“My father Heikki Joon actually did a black-and-white 16mm animated film back in 1980 about a car race,” recalls Joon. “He was 16 at the time, and he animated it on his bathroom floor using model cars. I had always wanted to use this piece in my work. While developing the story for Sierra, it naturally evolved to be about our relationship — how we grew apart, but found a common ground. The short also hints at the Ford Sierra, which was kind of like a family relic, as it was given to whoever had just got their driver’s license. I was the last in a row, but since we lived in the capital I rarely drove — so it ended up collecting rust. Our Sierra was finally stolen by some very determined thieves, since it didn’t start when I last tried to drive it!”

Joon began sketching the short’s rally drives about five years ago, and the idea for the short started to take shape in 2019 when funding was secured. “Our primary tool for 3D animation was Maya and for everything 2D we used Krita. In total, we had about eight people on our team. I had three animators who all came and went at different periods. At first, I panicked about giving up control, but in the end, I’m very happy to admit they ended up delivering much more than I expected!” 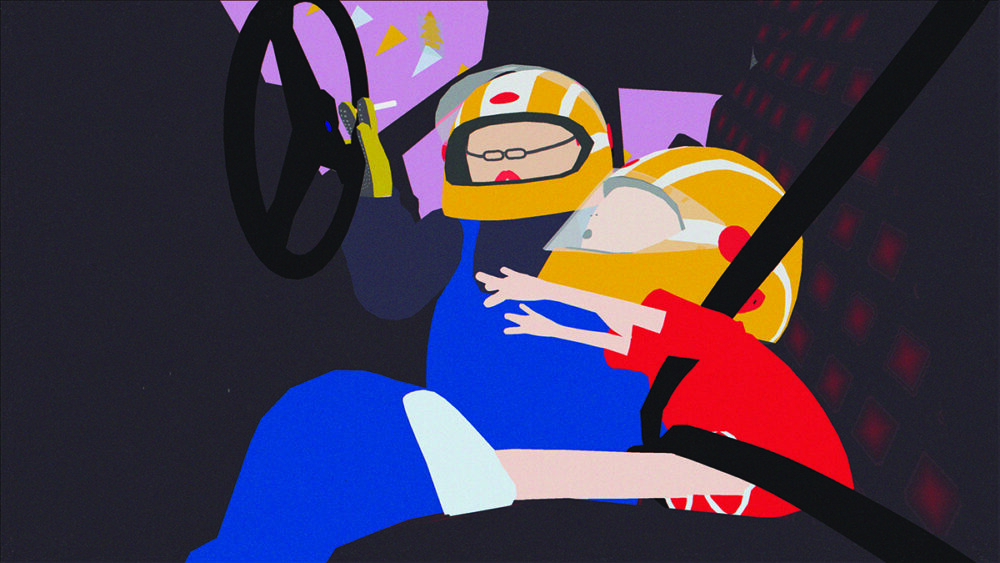 Raised to Win: A father’s obsession with car racing turns his son into a tire in Sander Joon’s award-win- ning short, Sierra.

Sierra’s visual style is inspired by the 1980s Group B rally cars. “The bold color schemes and simple graphics of that era are so pleasing to study and reference. From early 3D animation tests, I was pretty sure that this sort of flat color rendering would be the look for the film. Also, it opened up possibilities to trick the perspective and keep the render times short — which was a win-win!”

During Sierra’s development, Joon’s biggest challenge was to find a nice balance between the narrative and the surreal scenes. “I gave my best to make the playful scenes support the overall message,” he says. “Coming up with a final scene to tie it all together was also a huge challenge. During the production, the biggest challenge was to keep everything on track and have shots prepared for animators at all times.” He also mentions that the biggest lesson he learned was to trust your team. “I can guarantee that well-chosen partners will bring something unexpected and fresh to your project.”

Joon says he’s also quite pleased with the short’s soundscape. “The raw sounds of flora and fauna mixed with loud engines from Matis Rei and the nostalgic tunes from Misha Panfilov created a perfect symphony,” he notes. “While writing the story, I was listening to Panfilov’s album Heli Maagia on repeat. When I was searching for the composer for the film, I asked the maestro if he’d be interested to compose for the short. He jumped right in and went way beyond my expectations. I’m thrilled to announce that the soundtrack will have an official vinyl release!”

Looking back at his earliest animation experiences, Joon says he somehow discovered tools for making gifs even before he had access to the internet. “When I was around 13, I got a chance to animate ecards in Flash, and I was surprised to get paid for it,” he tells us. “With some leaps, I haven’t stopped working in animation since!”

“I’m personally very excited about the rapid development of free tools for animation,” he adds. “The quality of work coming from independent Blender users is awe-inspiring. This sort of availability opens up many possibilities for talented indie animators. In general, I’m happy that indie animation is breaking through on mainstream platforms. Every year we see more people realizing that animation is not merely a medium for family-friendly films.”

Finally, what does he hope audiences will take away from his memorable short?

“I designed Sierra to be ambivalent enough for audiences to fill in the key moments with their own ideas,” he admits. “Hence, I’m delighted to hear different explanations for the film. I hope the audiences will find their own meaning to what happens in the film. I’ve been thinking that the film could actually be translated to any form or scale of expectations by an individual!”

Sierra was the winner of the top prize at the Palm Springs Shorts Festival.