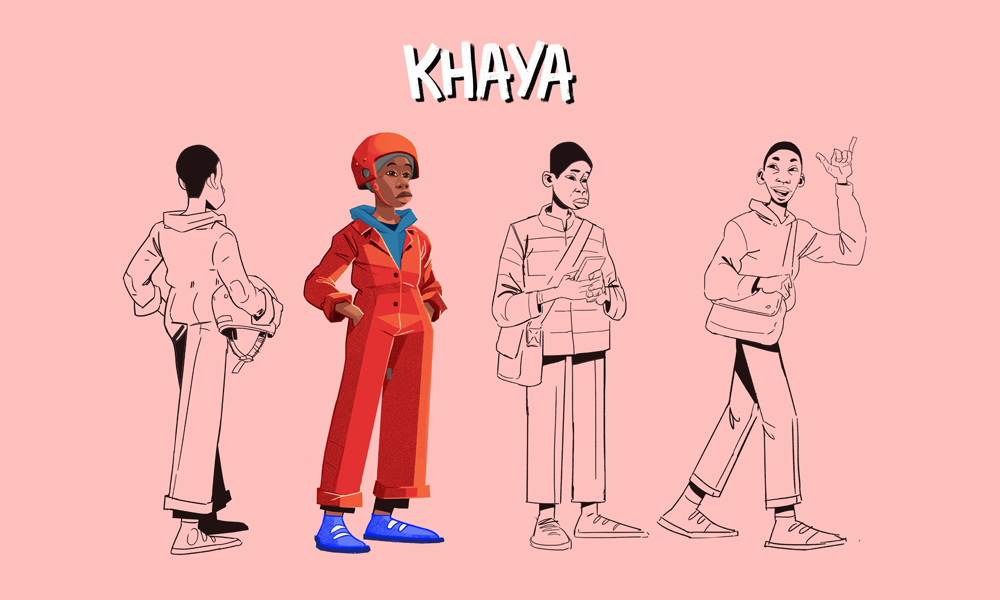 An innovative new project to develop an African animation series has been established by the French Institute of South Africa (IFAS) in partnership with international mentors and local experts from Gobelins School of Visual Arts, Diprente Studios and Tshimologong Animation Academy.

Aptly named Bridges, the aim of the initiative is to create a platform for emerging African talent to be introduced to the global film and animation markets.

The series will be made up of 10 original short films of one-minute each, and ultimately develop a library of compelling, entertaining films that contribute to the growth and development of the local animation industry. With genres ranging from comedy, action, drama, science fiction, satire and fantasy, the Bridges mentors are working with the creators to help them realise their visions in as vivid and entertaining a way as possible.

The first film, Red Ants, was created by Mogau Kekana, a concept and storyboard artist from Hillbrow, Johannesburg, who is currently studying for his Master of Arts at Gobelins. It’s a heart-wrenching story about Khaya, a young South African eviction enforcer – called a Red Ant – who becomes both perpetrator and victim, when he himself is evicted from his own home, and the viewer also watches as an old man falls from a window because he’d rather take his own life than lose his home.

Within a minute, the tragedy and irony of Kekana’s story is told with a poignant clarity that not only showcases his creative potential, but points to the efficacy of the mentors that IFAS works with to support the talent that has been selected to participate in the Bridges program. 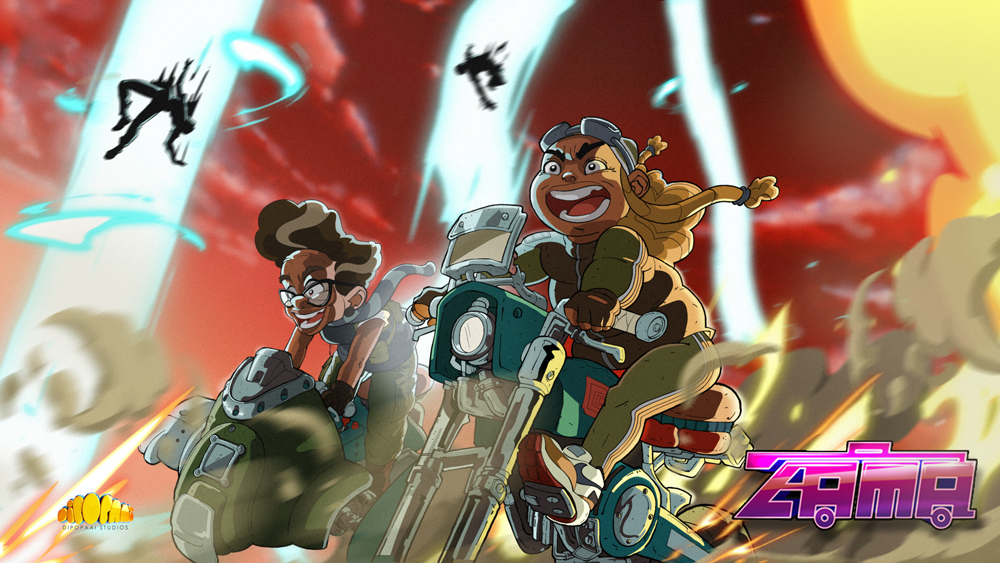 In South Africa, specialised skill sets are rare, and several studios in the gaming industry, for example, have resorted to outsourcing their animation requirements to other countries. To boost capacity building, Gobelins alumni and Tshimologong graduates are assisting the young talents along each step in the ideation, scriptwriting and production of their films.

“There is a wealth of untapped talent across Africa, and Bridges will give these artists an opportunity to establish their own voices and African aesthetics,” said Erika Denis, Regional Head of Media, Film and Music at IFAS. “Bridges will help to diversify the global pool of highly qualified animators and contribute towards developing a sustainable animation ecosystem by strengthening the breadth and depth of local skills.”

With the growing internet penetration and access to multimedia devices, consumers are spending more time streaming digital content. Streaming video is the fastest-growing distribution channel for animation and is witnessing double-digit growth (per Research and Markets Global Animation, VFX & Video Games Industry Forecast 2020-2025; Jan. 20, 2020). Furthermore, with the growing recognition of Africa’s emerging creative economy, the continent is poised to help satisfy the global demand for new programming and production capacity.

“This trend is expected to continue,” noted Isaac Mogajane, Managing Director of Diprente Studios, “so Bridges is preparing the way forward for a new generation of African creatives to become stars in the global film and animation industry.”

Red Ants has been completed and premiered recently at the Annecy International Animation Festival. The next two films are already in development. “We aim to have the series completed within the next 12 months, so our primary focus at this stage is to engage with partners who are equally as motivated to support and connect with the blossoming talents we are working with,” Mogajane added. 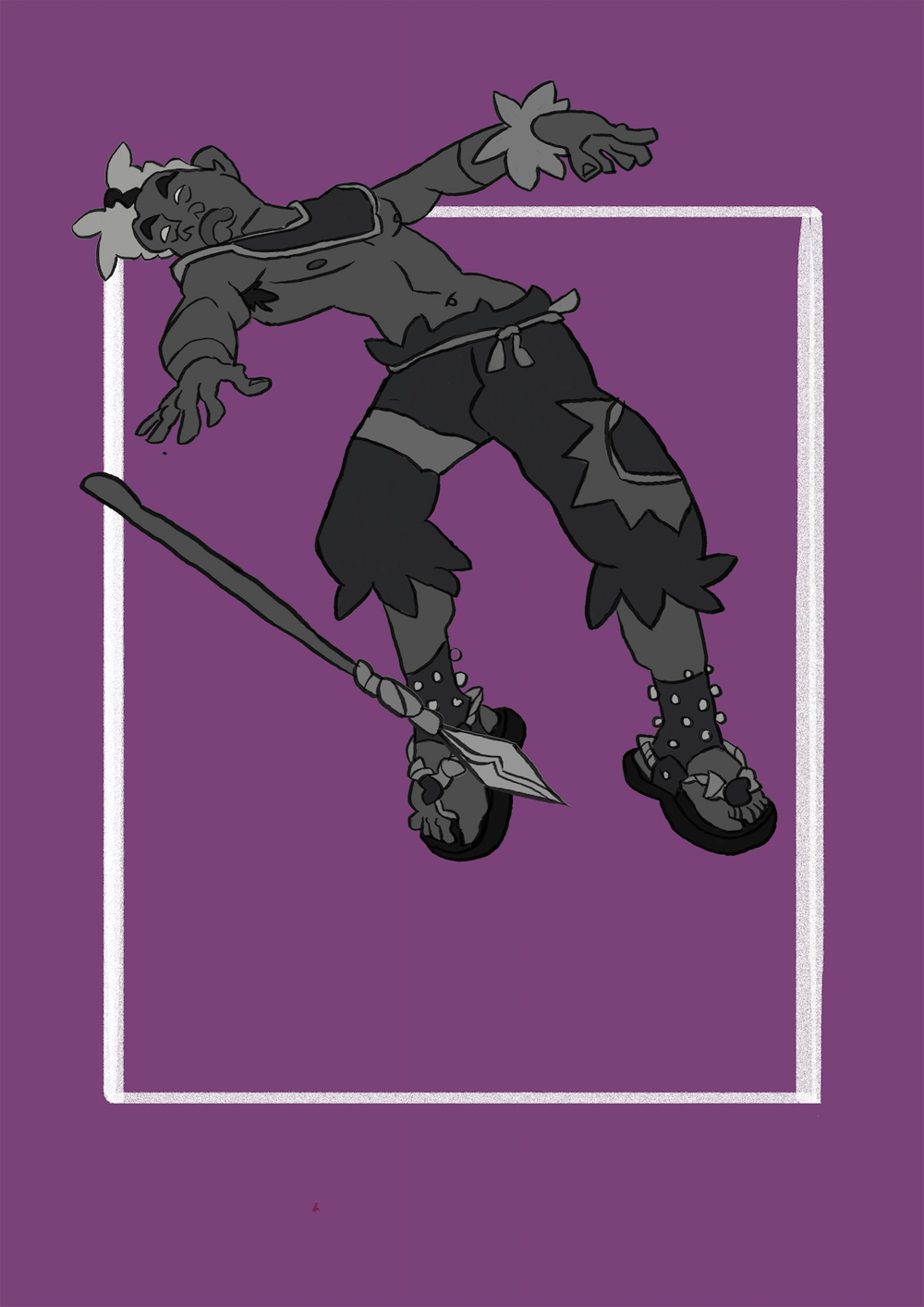