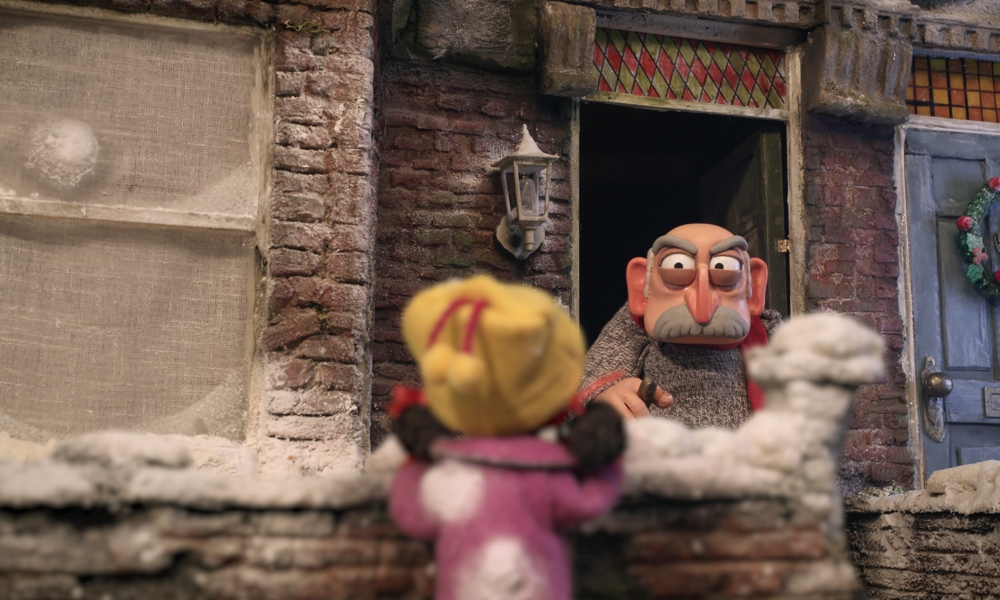 Starting this Monday on RTÉ2 and RTÉjr, Irish audiences may look out for Da Humbug — a two-minute holiday tale about a grumpy old man finding the true meaning of Christmas. The stop-motion short was created by Flickerpix, the animation arm of leading independent television production company Waddell Media, based in Holywood, Co. Down.

“2020 has been such a difficult year for so many, especially the elderly, many of whom have been shielding, making isolation and loneliness even more prevalent than before,” said the short’s writer & director Johnny Schumann, Creative Director of Flickerpix. “The main character is loosely based on a very kind elderly man who lives alone whom I’ve got to know a little more during lockdown. I hope Bob and the little girl in Da Humbug, who I’ve called Ella, touch viewers’ hearts this Christmas.” 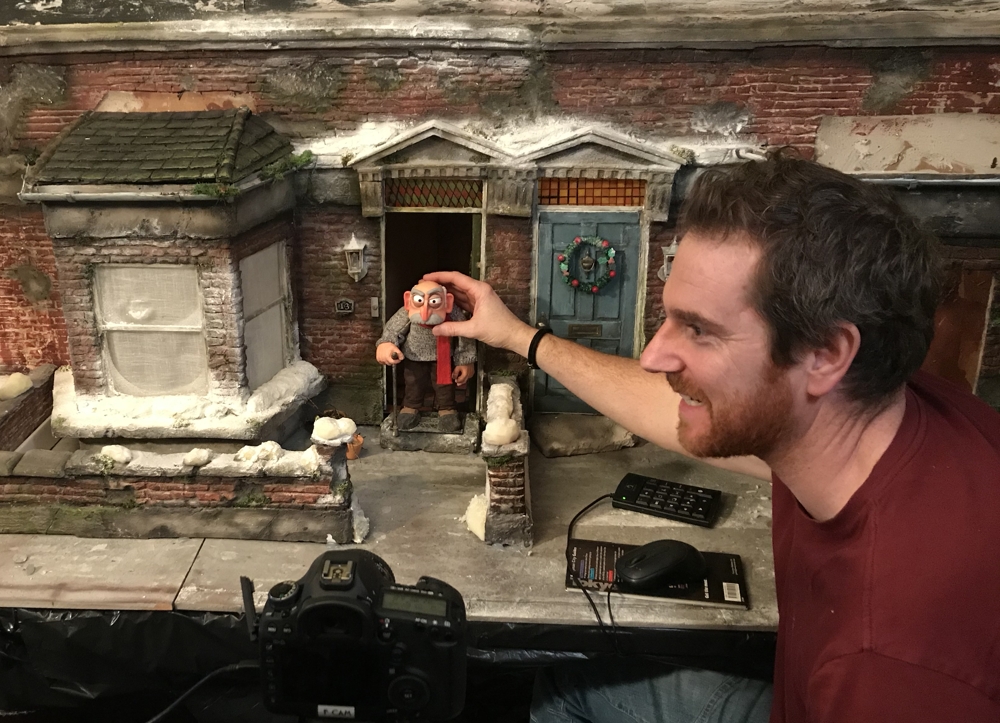 Johnny Schumann, Creative Director of Flickerpix, with his 3D model of Bob for Da Humbug.

Jannine Waddell, Managing Director, Waddell Media, said, “I’m really proud of all the team at Flickerpix who have created something very special this Christmas with Da Humbug, highlighting the loneliness many people can feel at this time of the year in such a touching and tender way.”

Da Humbug is one of the 10 ‘Shorts Yule Love’ animations which will be shown on RTÉ platforms over the festive season, available from this Monday (December 14) on the RTÉ Player. See the full lineup here.