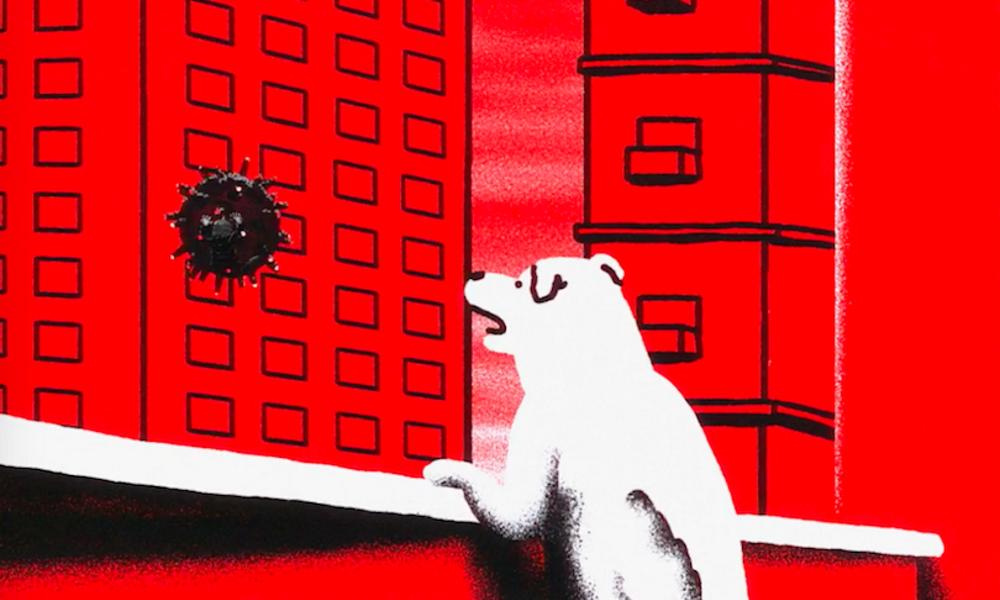 Artists are always encouraged to use their lives as inspiration for their work. The team at Favo Studio, an indie video and animation studio based in Porto, Portugal, did exactly that and found inspiration in how the COVID-19 pandemic was impacting their world. The result is an animated short titled Quaranteen: A Tale of Confinement, which is directed by Gustavo Carreiro and was recently named a Vimeo Staff Pick. It centers on a teenager who decides to brave the elements and step outside his home to visit his girlfriend, only to come face to face with the virus.

It took a team of six at Favo about a month and half to finish the project. They used the free animation tool Storyboarder to create the script and storyboard, Photoshop to produce the illustration and cel animation, After Effects for the animation and grading and Cinema 4D for the 3D portions and the coronavirus’ “rotational creepiness!”

Quaranteen – A tale of confinement from FAVO Studio on Vimeo.

Carreiro tells us that the Favo team is very excited about the positive reaction to Quaranteen. “This was our first short film, and it was about a delicate theme, the crisis that was changing the world too quickly and influencing everyone in some way,” he explains. “We felt we had to create a narrative with some tension and fear, but something that was also fun and entertaining. It was a tricky process to find this balance, with some insecurities (like the main character) during the process, but we think we found the sweet spot!”

The director says the biggest lesson he learned from the Quaranteen experience was that crisis and fear can give you big creative blocks, but it can also be a catalyst for change, to help see things in a different angle and to take even greater risks. He adds, “Right now, things are slowly going back to normal in Porto. We’re still getting used to all the new rules and procedures for this new normal way of behaving. Life was already too complex as it was, so this new pandemic layer is only going to make things even more challenging. At least, we can still laugh at our own disgrace, so everything isn’t lost, right?” 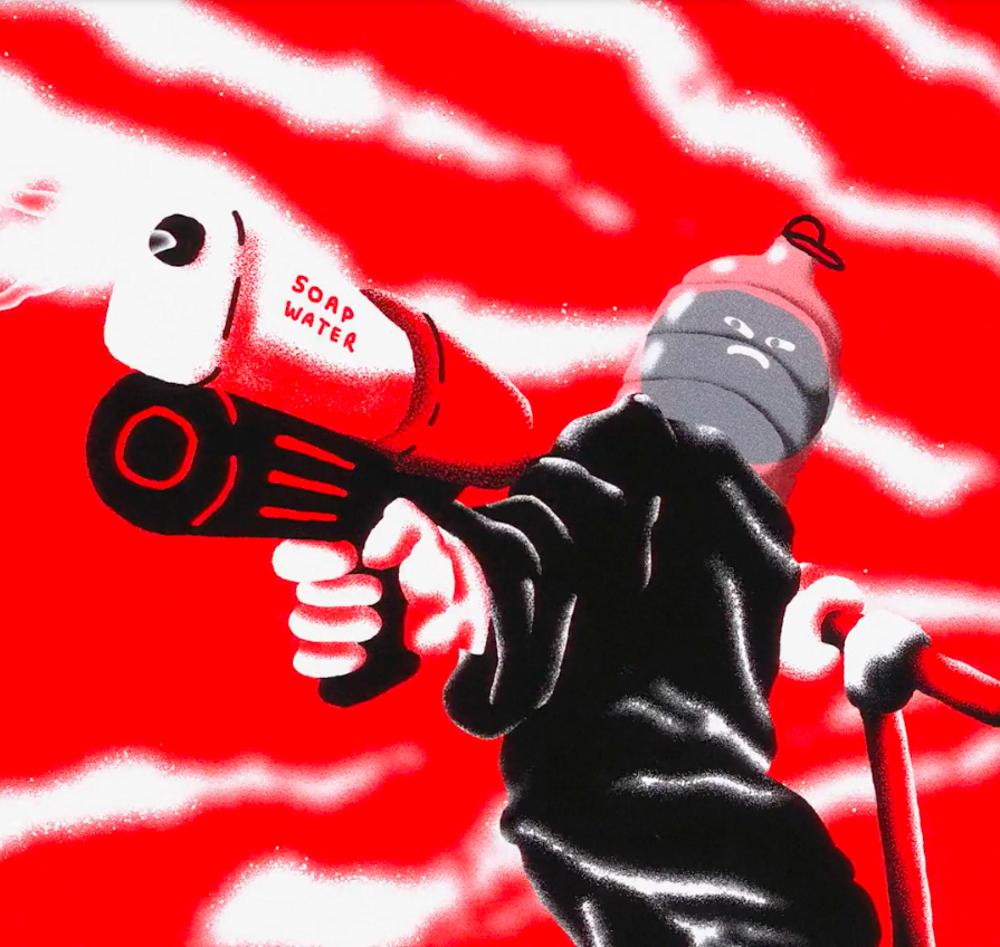 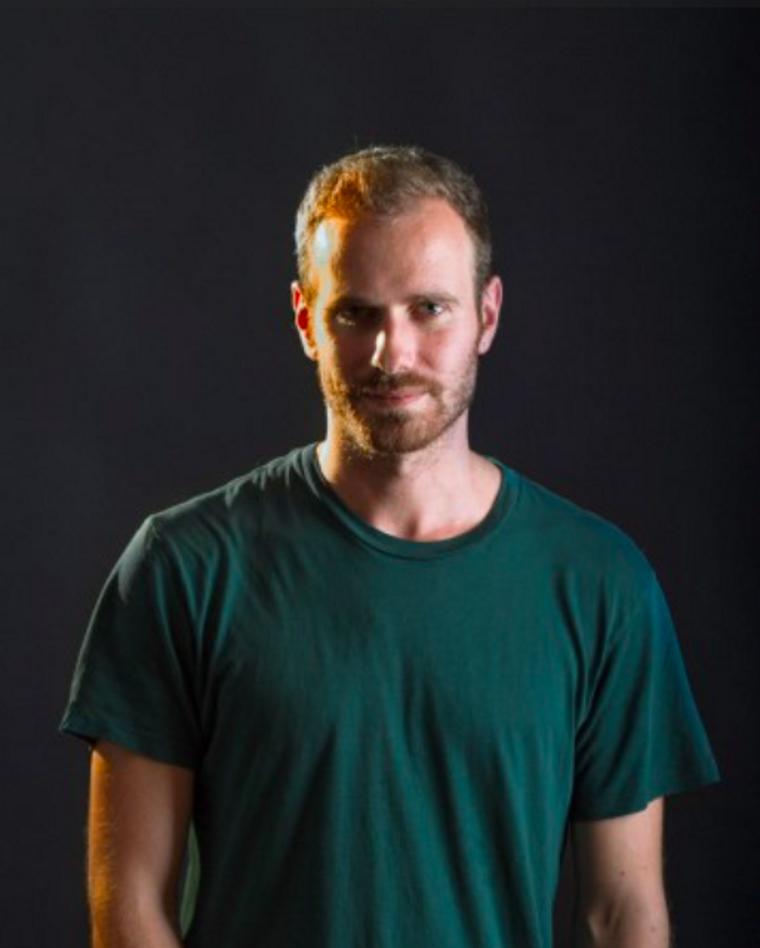 Snail of a Tale: Tim Hill Gives Us the Scoop on ‘The SpongeBob Movie: Sponge on the Run’
New Clips: Summer Heats Up with Adult Swim Animation Sizzlers