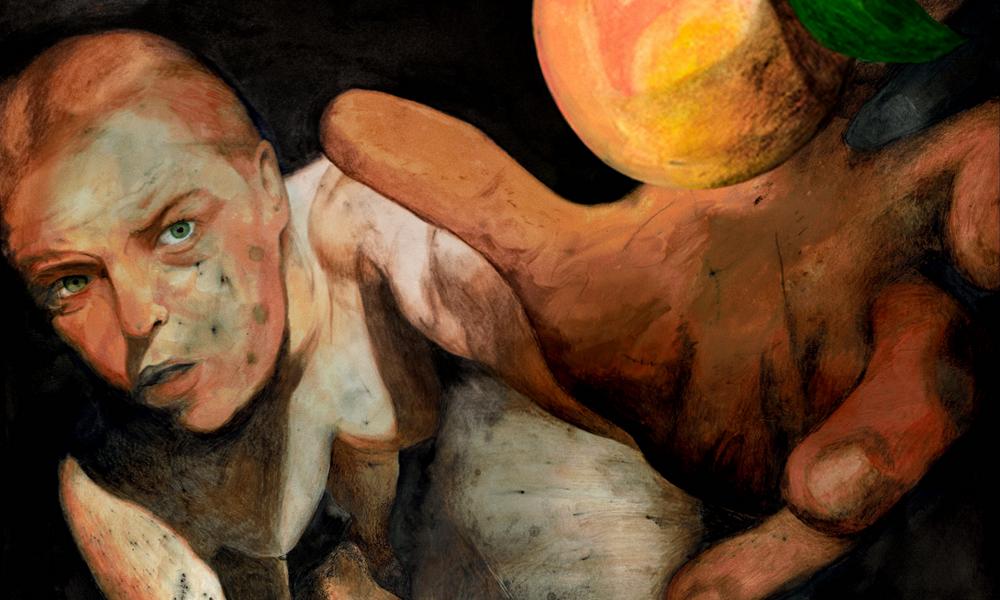 Later this month and throughout October, a wealth of new content will continue to be made available on NFB.ca. Streaming for free and produced by NFB studios across the country, this crop includes: the latest works in The Curve, the timely collection of projects exploring the pandemic; compelling feature-length documentaries; and finely crafted doc and animated shorts.

This fall lineup of highly relevant and profoundly humanistic new works joins the extensive catalogue of more than 4,000 titles already available at NFB.ca — as well as some one hundred interactive works, almost all of which can be viewed online at no charge.

The Curve — NFB creators, with their talent and insight, are bringing to life the voices of Canadians touched by COVID-19, both near and far. This collection is delivering thematically linked works in documentary, animation and digital storytelling formats, being released at various times over the next few months, closely following ongoing developments of this COVID-19 era. Coming September 21:

How To Be At Home, provided by the National Film Board of Canada

On October 10, marking World Mental Health Day, NFB.ca will debut 15-minute animated short Shannon Amen (2019, English Program Animation Studio). Based on the words, music and art of Shannon Jamieson and directed by her friend Chris Dainty, Shannon Amen unearths the frantic, passionate and pained expressions of a young woman overwhelmed by guilt and anxiety as she struggles to reconcile her sexual identity with her religious faith. The film is a memoir that reconstructs Shannon’s issues, which also torment other LGBTQIA+ youth like her who face discrimination.

Then the week of October 26 — in celebration of International Animation Day (Oct. 28) — the NFB presenting Animation Week, a special slate of programming with vibrant and daring new works by animators from all across Canada.

Thanadoula, Robin McKenna, provided by the National Film Board of Canada

Additional NFB animations in competition at OIAF are Quebec animator Jean-François Lévesque’s I, Barnabé (NFB with the participation of ARTE France), the latest NFB work from the creator of The Necktie (2008; 4 North A, the first collaboration between Newfoundland native Jordan Canning and Saskatoon-born Howie Shia, now both based in Toronto; and Altötting (Studio Film Bilder/NFB/Ciclope Filmes) by German animator Andreas Hykade, featuring design by Portugal’s Regina Pessoa.

In the VR competition, NFB is represented by three innovative and buzzworthy projects: The Book of Distance by Calgary-born creator Randall Okita, now based in Toronto and Japan; The Hangman at Home (Late Love Production/Floréal Films/NFB) by Israeli-born, Danish-based animators Michelle and Uri Kranot; and The Orchid and the Bee by Montreal interdisciplinary artist Frances Adair Mckenzie.

Outside the competition, OIAF attendees can catch The Fake Calendar by emerging Atikamekw creator Meky Ottawa (produced through the Hothouse program) and NFB Animation: 80th Anniversary by Montreal animator Alex Boya in the Canadian Panorama. Plus, veteran NFB filmmaker and OIAF honorary president Donald McWilliams is serving as a jury member this year.