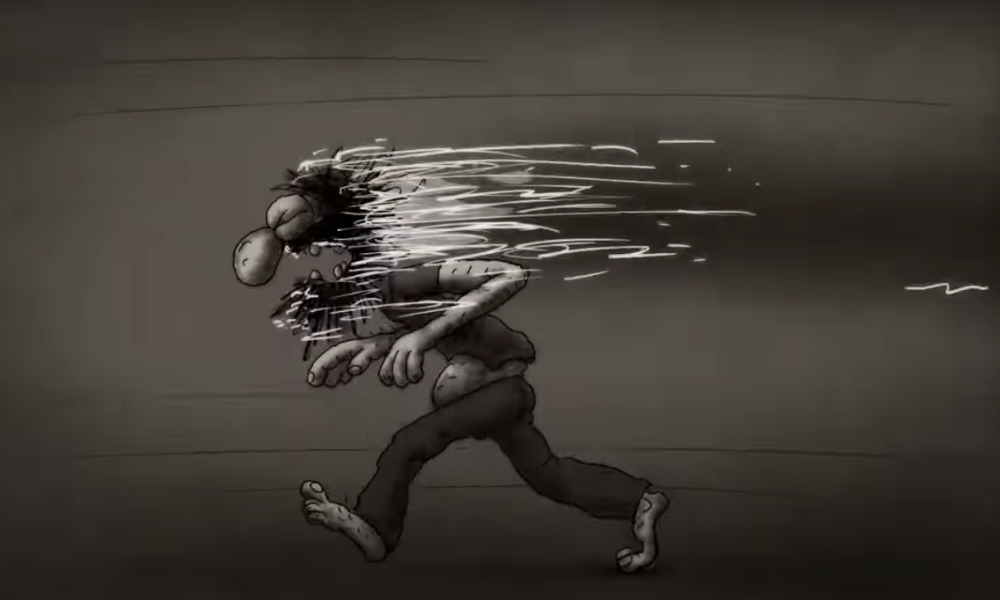 Russian animation director Anton Dyakov, whose short BoxBallet was nominated for an Oscar this year, has just wrapped a new animated project titled I’m Burning!, a collaboration with Ukrainian group Flexible Chaplin.  The talented director, who worked on this short for a year and a half, dedicated it to the victims of the war in Ukraine on Instagram:

He writes, “The very fact of the war on Earth, where the scars of the Great Patriotic War still remain, where every family must have a card of a grandfather or great-grandfather who laid down his head for us to live in peace, means that we somehow managed to lose in the pursuit of shiny tinsel the most valuable thing — the blood brotherhood that has united Russians and Ukrainians for centuries. I dedicate the film I Am Burning! to all the people who find themselves in trouble on Ukrainian soil. Whoever they are — Russians or Ukrainians: There is no excuse for this war.” 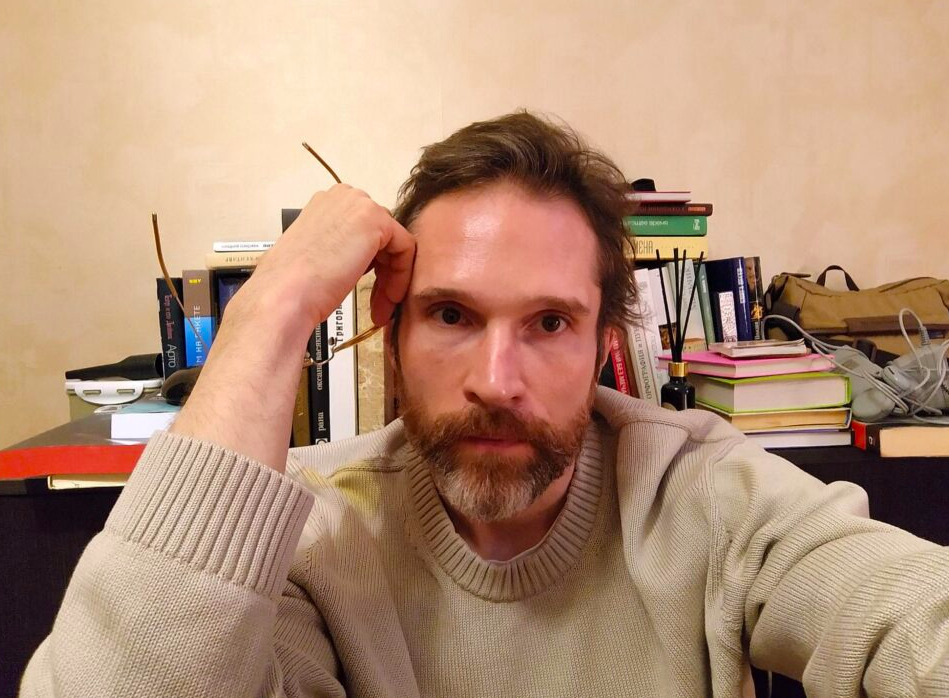 In an interview with the Latvia-based independent news website Meduza, Dkakov said he first thought about the idea for this new short after a trip to an animation festival. “I kept thinking why there is so much frustration in the European visual arts and the common topic being ‘I am the most deeply unhappy and misunderstood person…Me, me and me again.” What is this, withdrawing into oneself for the sake of escaping reality? I’m burning! is a reaction to that. It’s an attempt to make a statement that will be heard. To engage the viewer, and alternate between laughter and pain. This is a short that does not want to be liked, but does not run away from you either.”

When asked about the making of the short, Dyakov notes, “There were forced breaks —  I had a difficult period and it wasn’t not the most productive time. But my friends, the group Flexible Chaplin [whose music accompanies the short], are Ukrainian musicians. They supported me. Seeing their sincere and friendly participation, I was stunned. Then I promised myself to complete this work at all costs as soon as possible. We did not have any agreements on paper— only some friendly words. Once again, I thank them!” 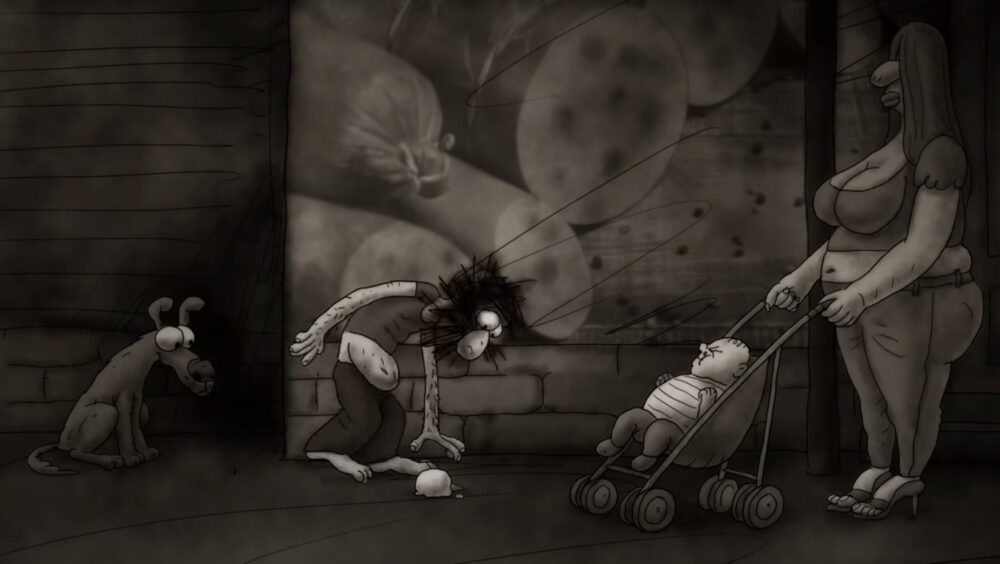 Anton Dyakov’s “I’m Burning” makes a statement about an outcast’s position in society.

Dyakov remains unphased by all the attention he recently received for BoxBallet. He says, “I don’t even know what an Oscar is. This is something abstract, something that is part of a game of chance and providence. I didn’t (and God forbid I ever do) create something with the expectation of winning a contest or competition. In this world, many are turned on by status, on proximity to the stars. I say burn it with fire!”

You can watch his new video here: