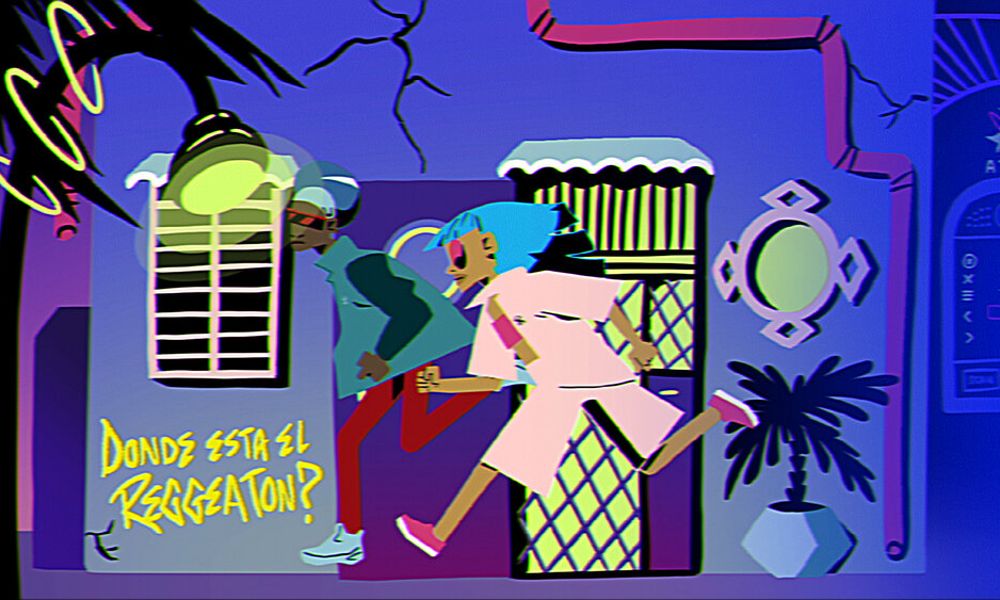 “Nuevo Rico is unlike anything the animation world has seen before. It’s a Latinx-Futurism film that expresses something singular about who we are and where we’re going. It is cinema that aims to decolonize and builds a path towards narratives that give nuance and breath to our experiences. It’s also a really rad look into the world of reggaeton that takes all of that texture and wild perreo energy into a narrative space, which is exciting to explore,” Mercado tells us.

“Premiering this film at SXSW is amazing and means a lot to me. It’s where new stories are being told, discovered and points towards the future of cinema. The Latinx revolution happening in the heart of Texas just feels right. To me it says Nuevo Rico is here and we are the future.” 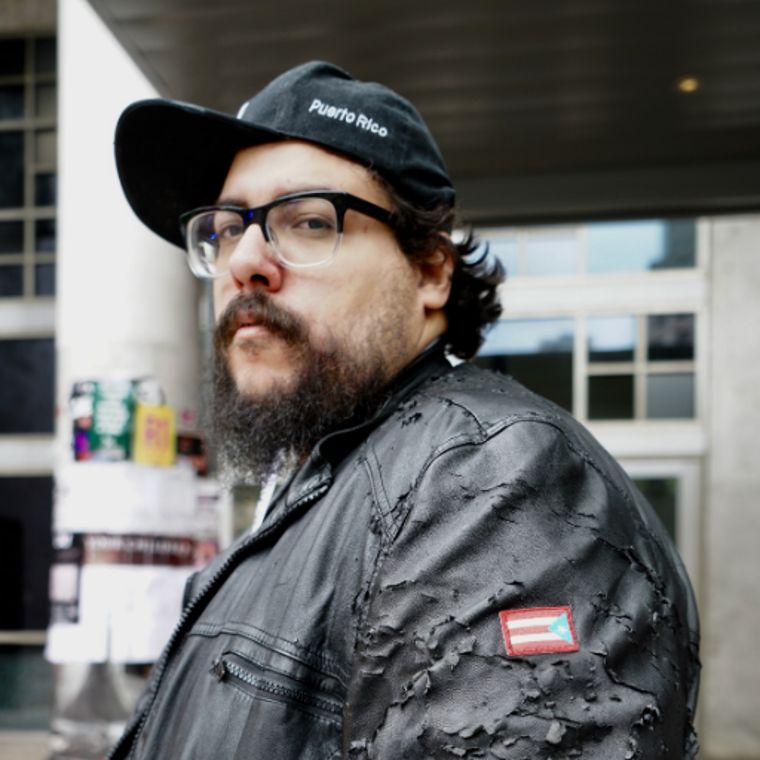 Animation Magazine is thrilled to share the trailer premiere for Nuevo Rico and unveil the film’s official poster (below).

Twin brother and sister Vico and Barbie stumble upon a celestial secret that changes their lives forever and propels them into reggaeton stardom. But they soon discover that their newfound fame comes at a deep price.

Learn more about the short at nuevoricofilm.com. Check out the SXSW ’21 lineup at www.sxsw.com. 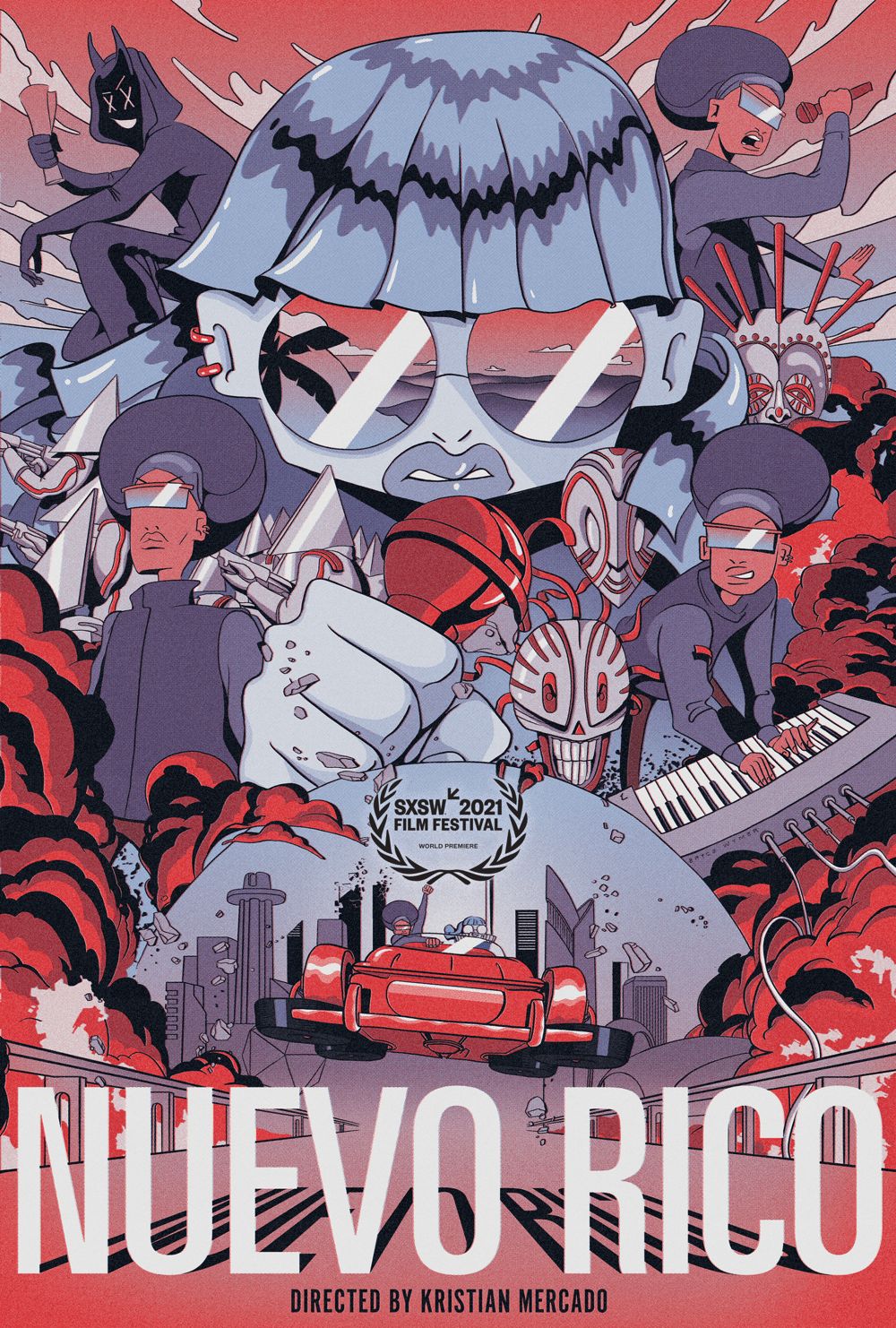