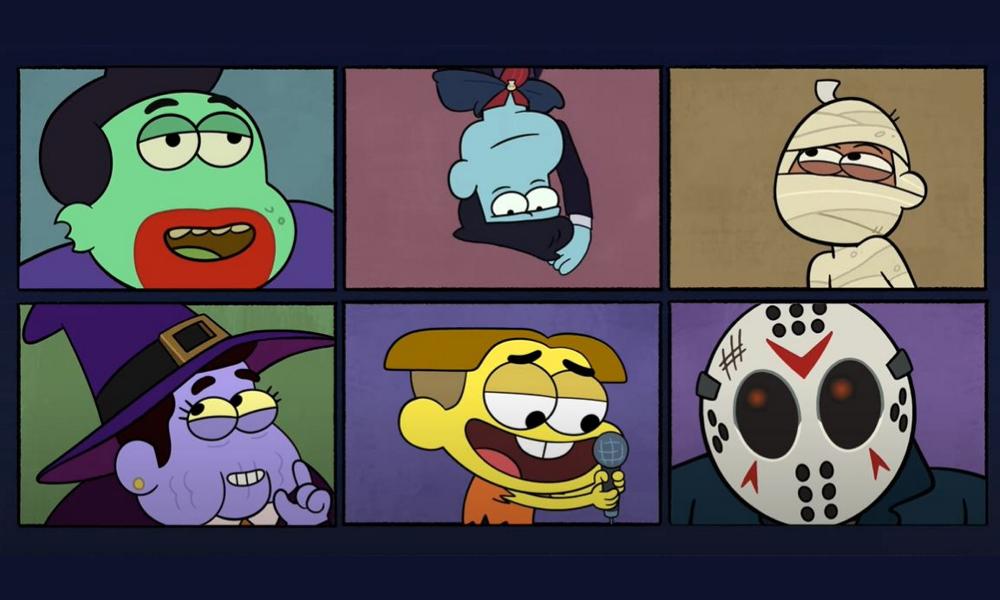 Pop in your vampire teeth, give your werewolf a flea bath and settle in for the latest, festive installment of Broken Karaoke!

Without further a-boo, here we go!