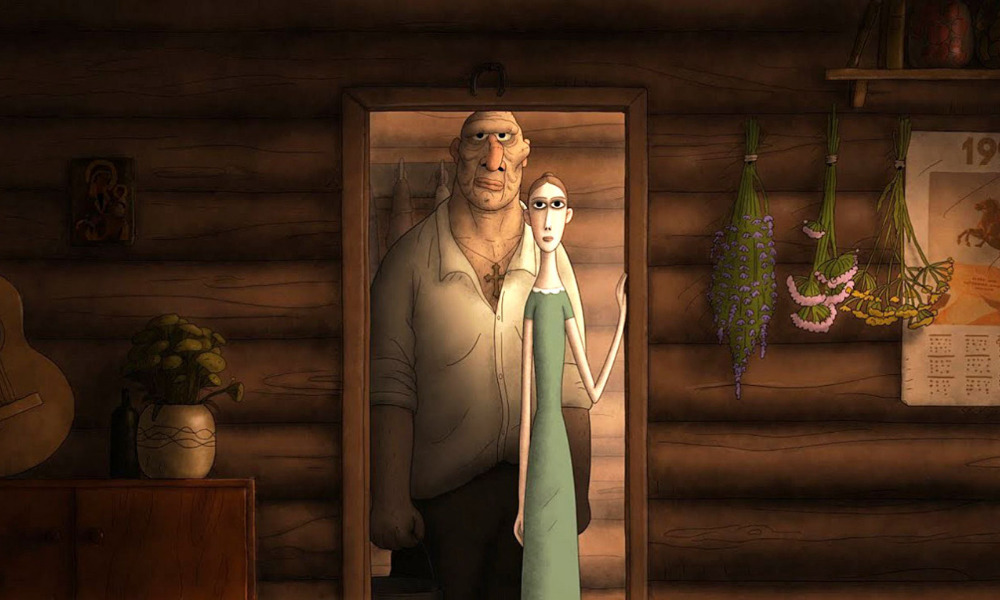 Years ago, when Anton Dyakov was teaching young school kids, he noticed that boys often drew soldiers, boxers and knights and the girls usually opted for princesses and ballerinas. “Many years later, I thought it would be a good idea to have these characters meet in an animated short,” he tells us in an email interview. He finally realized his idea in the acclaimed animated short BoxBallet, which is one of five titles nominated for the Best Animated Short Film Academy Award this year.

Dyakov turned to animation after pursuing a career in advertising for many years. “In 2020, I entered the SHAR studio-school in Moscow after wanting to get out of the advertising world in which I’d been for quite a long time — and not without success,” he notes. “But somehow, I began to feel this sense of futility. Marketing dictated one thing, while the heart was drawn to another. So, almost by accident, I entered an animation directing course, and that became a turning point for me. That’s where I found like-minded people and, in many ways, I ended up finding myself.”

It took the director about a year and a half to make his hand-drawn short. “I can’t say exactly how many people worked with me on this short,” he says. “But the most important thing was that everyone asked to participate on this work. They were all people who really cared about the project. For tools, we used our brains, hands,and mountains of computers, as well as some tracing paper and pencils!” 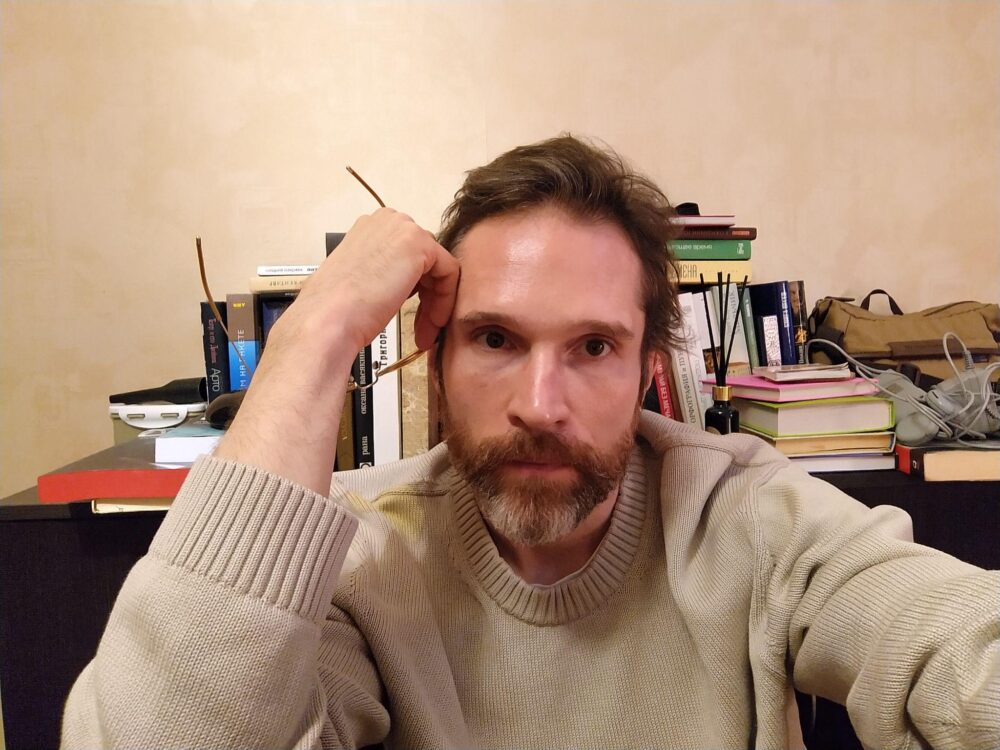 When asked about audience responses to his short, which centers on the unusual relationship between a delicate dancer named Olya and a rough and surly boxer name Evgeny, he says there have been several that have stayed with him. “After a festival screening in Suzdal, some girls greeted me with tears in their eyes,” he responds. “I was not ready for such a strong reaction.”

He adds, “That same evening, a woman came up to me and said that her husband was shy, but wanted to thank me for one detail. He was a mechanic and he appreciated the correct detail I had included in the engine for this particular car in the short. My heart skipped a beat because I recalled that I had not wanted to draw this engine in detail. But then, I decided to go for an accurate illustration of the engine in case somebody would catch the mistake. Wouldn’t you know it: such a person was there in the first showing of the short!”

Dyakov mentions that he is a big fan of the works of auteurs such as Ukrainian filmmaker David Cherkassky and Russian animators Eduard Nazarov and Lev Atamanov, British animator Alison de Vere and Japanese animator Yōji Kuri. “I also love Hiroshi Ikeda’s 1969 movie The Flying Phantom Ship. I am very fond of such adventures.” 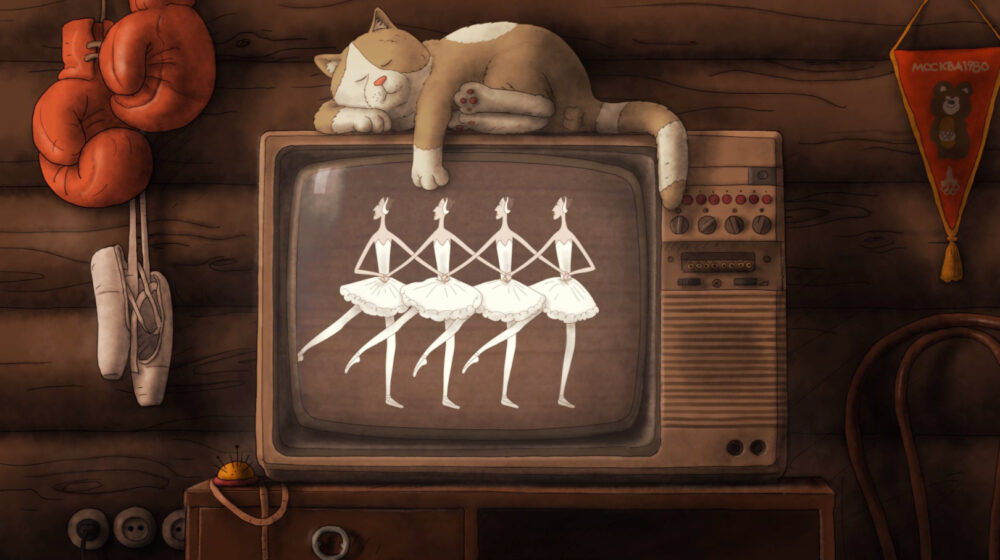 Now that the director and his short have captured the attention of the world, he hopes to be able to go back to a creative space once again. “I have three full-length scripts and several short films on my desk,” he says. “I have plans to clear the desk and bring these ideas to life!”

The talented artist is also kind enough to leave us with some well-earned wisdom: “There is always a chance to fall under the influence of academicism or the dominant mainstream style,” he points out. “Sure, this is normal up to a certain point; perhaps even necessary. But, still I don’t think it would be bad to look around and admit the simple thought that the world is extremely diverse. It really doesn’t need one more clone of what has been made many times before. What the world needs is you and your inner visions.”

BoxBallet is one of five animated shorts nominated for the 94th Academy Awards this weekend (Sunday, March 27). Produced by CTB Films and Melnitsa Animation Studio, the film has screened in competition at Annecy and Palm Springs, and received four national animation IKAR awards in 2021.