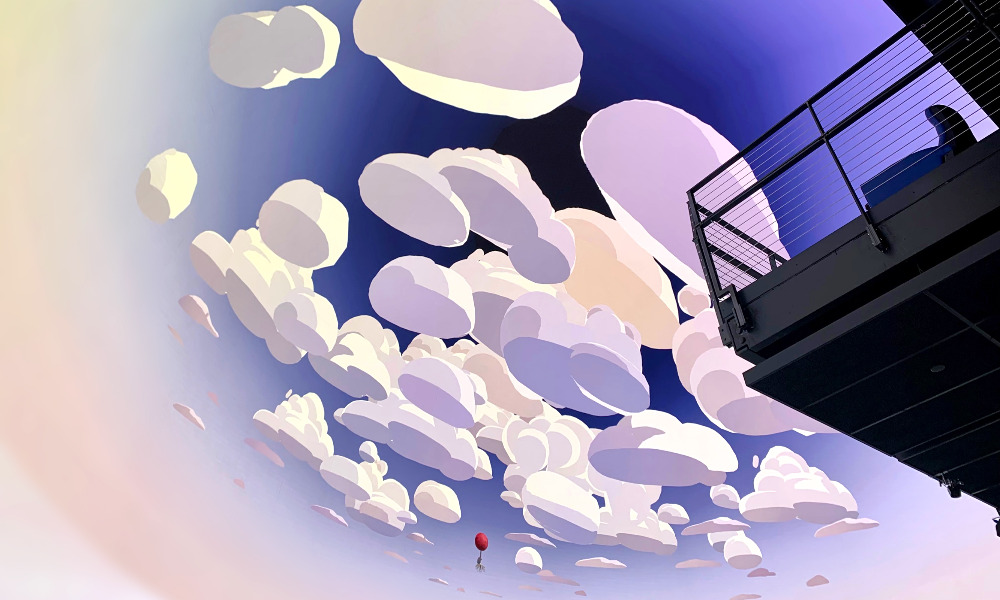 Cosm Studios announced an exclusive agreement with Baobab Studios to distribute Erick Oh’s acclaimed animated short, Namoo, to planetariums and fulldome theaters around the world. Baobab has created a 360 fulldome experience adapted from the VR version of the film for Cosm.

“The vision Baobab shares with Cosm to uniquely transform Namoo for planetariums and domes around the entire globe marries our love of both the theatrical and immersive collective viewing experiences in the most awe-inspiring way we can imagine as filmmakers,” said Kane Lee, Baobab Studios’ Head of Content. “We couldn’t be more excited to kick off our collaboration with Cosm than with a project that at its core not only embraces art and innovation, but the full human experience.”

A narrative poem brought to life through hand-crafted animation, inspired by the passing of the director’s grandfather, Namoo – which translates to “tree” in Korean – follows the beautiful and heartbreaking moments of a man’s life, from beginning to end. It was written and directed by Oscar-nominated filmmaker Erick Oh (Opera) and marks his most personal and ambitious work to date. The film was produced by nine-time Emmy Award-winning Baobab Studios, executive produced by John Cho and produced by Larry Cutler, Eric Darnell, Maureen Fan and Kane Lee.

The film was named one of the 15 Oscar shortlisted films by the Academy, was nominated for two Annie Awards, was named Best Animated Short from the 2022 Gold List Awards, and was nominated for a Producers Guild of America (PGA) Innovation Award. The theatrical version of the short has been acquired by Warner 150 and is now streaming on HBO Max, and the VR experience is currently available on Oculus Quest.

“Baobab is one of the most respected animation studios in our industry,” said Neil Carty, Head of Cosm Studios. “These creative content producers are known for their immersive storytelling and diverse characters. We look forward to our collaboration as we bring Namoo out of the headset and into planetariums and fulldome theaters where audiences will have an opportunity to experience the film together in 360 for the first time.” 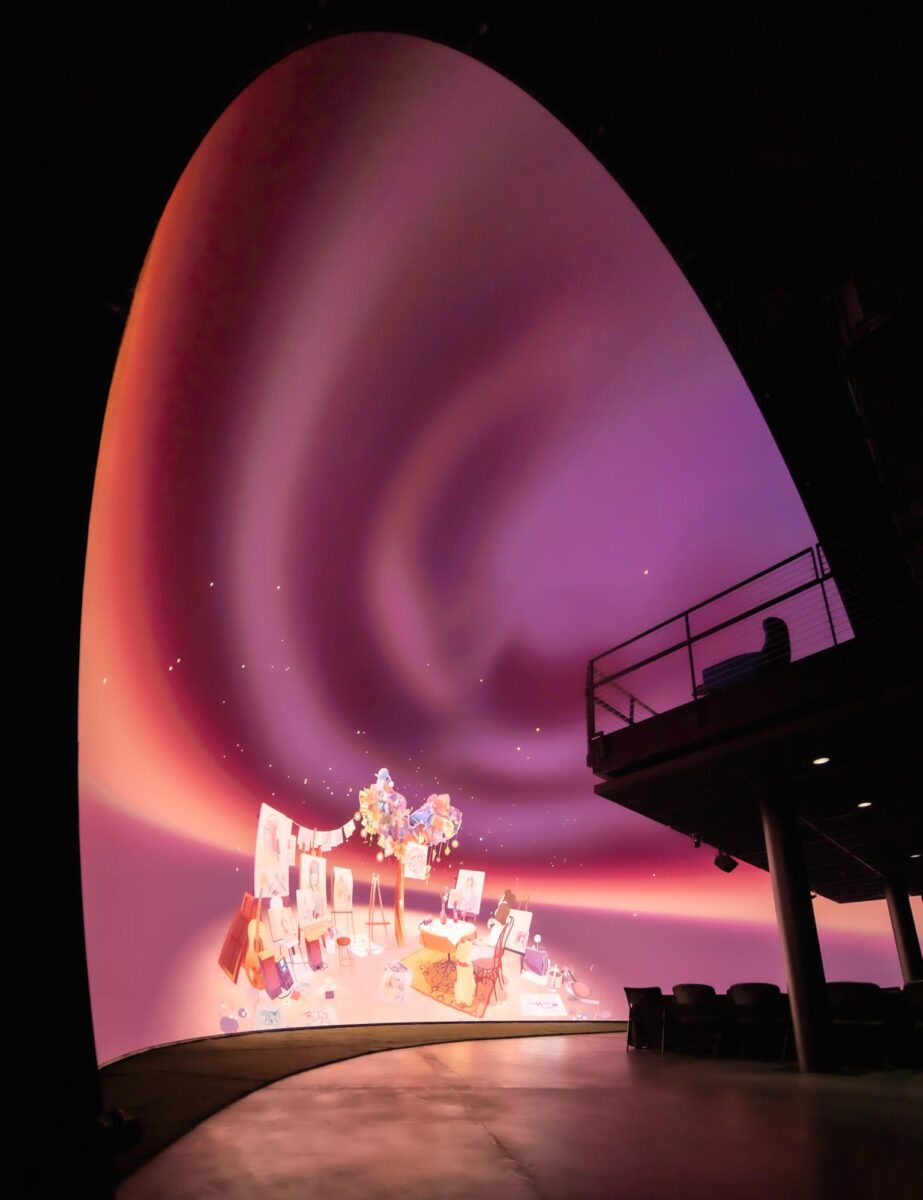 Cosm’s Experience Center in Salt Lake City showcases the company’s immersive experience expertise on a 20-meter LED Dome in stunning 8K resolution. This technology allows customers to come together — for the first time — in the same physical space while enjoying a virtual experience without a headset. This merging of the physical and virtual experience is called Shared Reality, and sets the pace for the future of immersive entertainment.