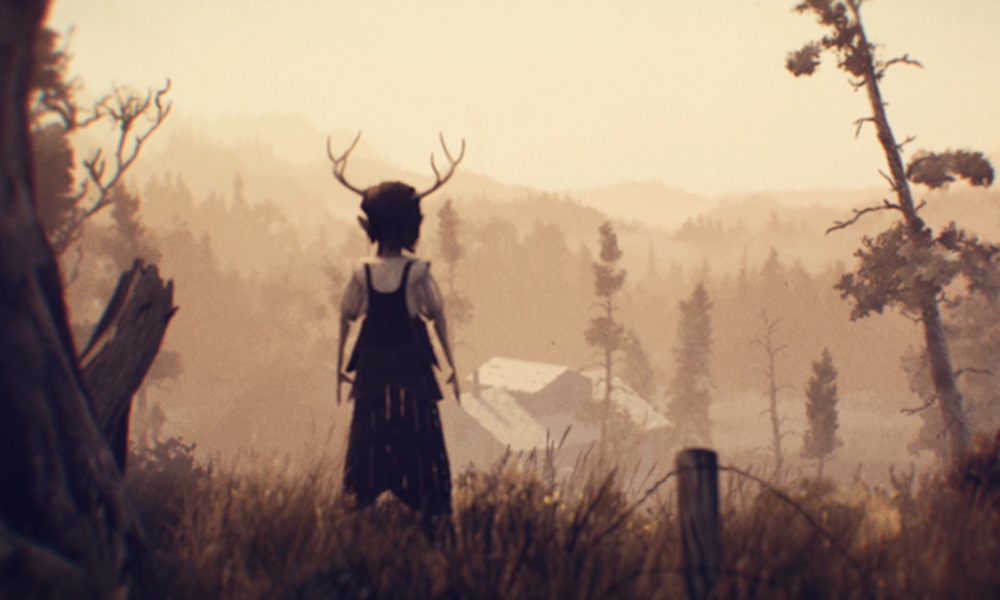 e.d. films announces three projects currently in production thanks to an Epic MegaGrant. A pioneer in real-time animation workflows, e.d. films is using new techniques – both experimental and proven – on two shorts and a VR experience that ties interactive animation to changes in music, all slated for 2020.

As part of this process, e.d. films has established a cross-functional team to blend artistry and R&D into the new productions. Experiments in cloth and paper simulations, environments and painterly aesthetics are already being perfected, helping e.d. films learn more about what’s going to work for real-time animation teams.

“Game engines are a revolution in motion,” said Emily Paige, president of e.d. films. “Every year, we get better and more ambitious. It’s been exciting to work with the Epic team on this progression, as they see the same future in real-time animation and want to empower creators just like we do. We look forward to seeing where it all goes, and hope to make an impact where we can.”

e.d. films is a Montreal-based boutique animation studio specializing in premium, custom animated content. Founded in 2007, e.d. films has become an industry favorite thanks to its unique style and unwavering commitment to sharing its processes and knowledge online. In 2018, e.d. films launched a store to provide access to the tools it creates during its productions, including Giant Bear and the upcoming short, Hairy Hill. Watch the studio’s reel here.