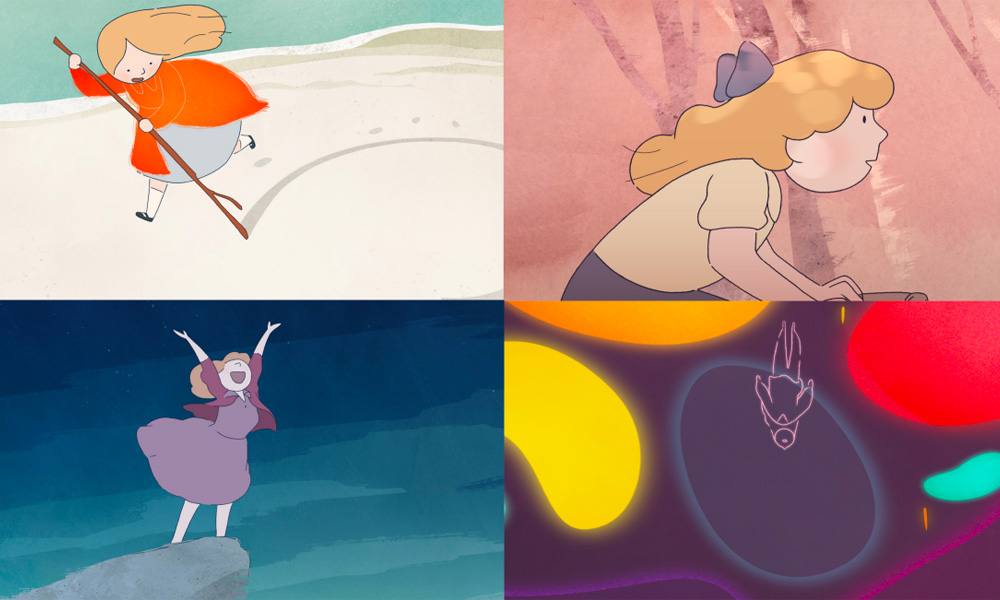 When Irish animator Louise Bagnall was a young girl, she witnessed her parents taking care of her aging grandparents who seemed to be slowly losing their faculties. A few years ago, she began to read and watch documentaries about dementia, and while her grandparents didn’t suffer from that disease, she realized that they had similar symptoms.

“As a child, I didn’t really understand the problem, and I thought they were just my grandparents who were getting old,” Bagnall says during a recent phone interview. “It was years later as an adult that I really understood what was going on.”

Her interest in the subject led her to start sketching ideas for depicting the various stages of a woman’s life. “I was just collecting these ideas in an abstract way, and then, in 2016, I tried to get funding to develop the idea as a short. It all came together.” The result is Late Afternoon, a moving animated short which has won several awards and been showcased in over 60 festivals around the world this past year. 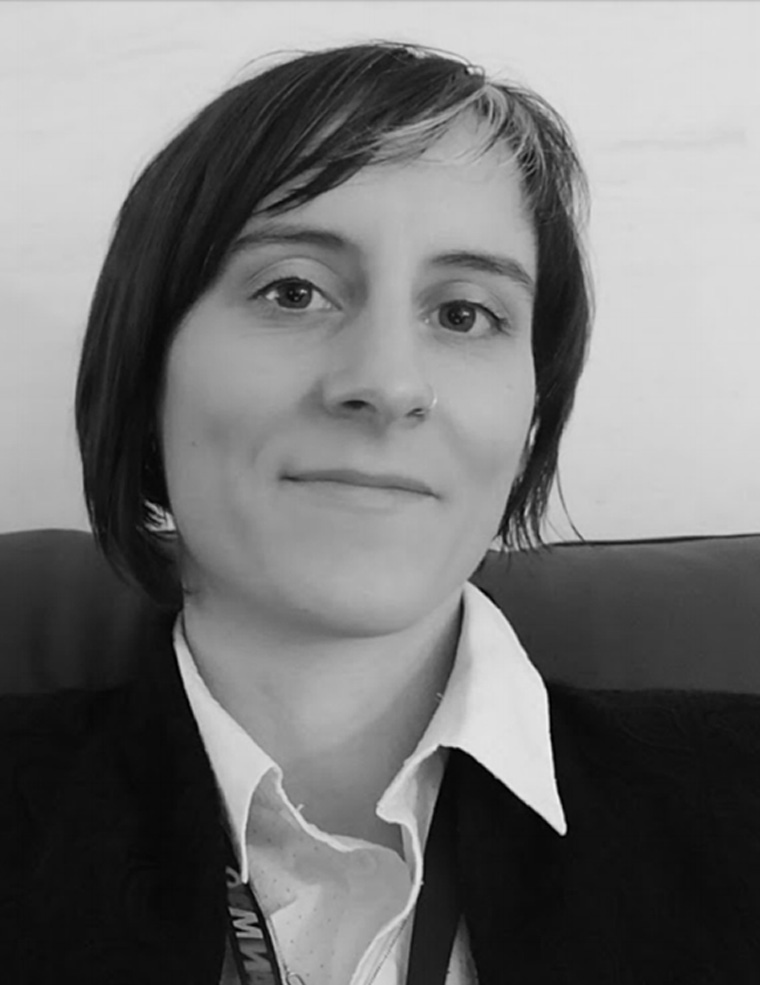 Bagnall, who is a creative director at Kilkenny-based studio Cartoon Saloon and has worked as a character designer on Puffin Rock and The Breadwinner and storyboard artist on the upcoming feature Wolfwalkers, is also the assistant director on Nora Twomey’s upcoming Netflix movie My Father’s Dragon. “Everyone at Cartoon Saloon was very supportive of the short, and my producer, Nuria Blanco, came on board, and together we put in the submission to get the funding from the Irish Film Board’s shorts initiative program Frameworks.”

Bagnall began producing the short in September of 2016 and finished it a year later. She used TVPaint software for character animation (as do most of the Cartoon Saloon projects) and Photoshop for textures and to get the watercolor look, and Adobe After Effects for compositing. “Once you finish the short, there’s a quiet period when you’re just submitting it to festivals, and then we started to get into a lot of festival in the beginning of the year,” she notes. “Being featured at the Tribeca festival was brilliant, and winning the prize for best animated short was even better because it helped us place the film in even more festivals.”

The talented animator says she’s been especially moved by how audiences react to her short after screenings. “It’s been quite special to have people come to me individually and tell me about a parent or grandparent who has dementia. I didn’t necessarily expect that to happen, and it also showed me how many people have someone in their lives facing this issue.” 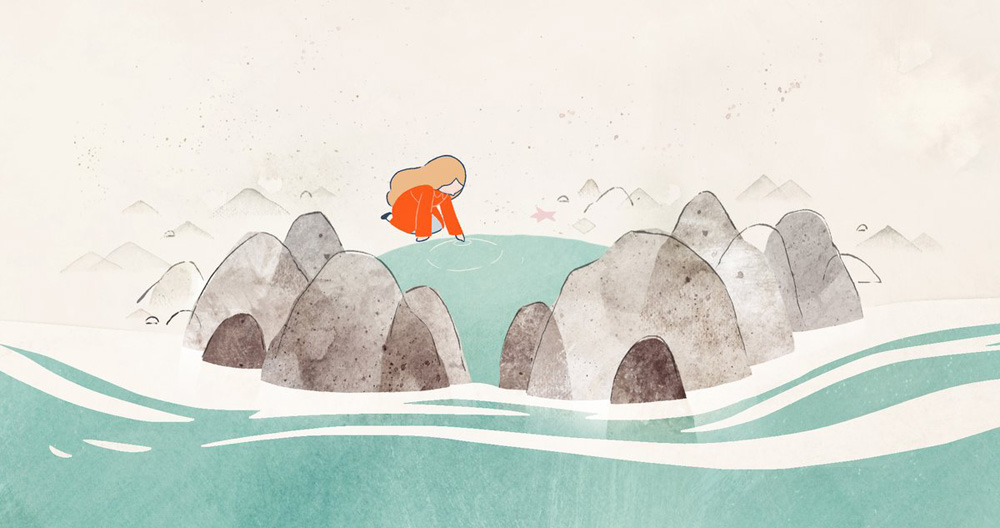 As a young girl growing up in Dublin, Bagnall watched a lot of British animated shows such as the popular stop-motion series The Clangers. “It wasn’t until I was a teenager when I finally saw anime and it blew my mind,” she says. “Some of my other favorites included Disney films like The Lion King, and I was also a big fan of comic books by people like Scott Morse and Jamie Hewlett.”

Looking back at her education (she studied animation at the Institute of Art, Design + Technology in Dublin) and impressive career, Bagnall says she’s glad she was open to all possibilities and that she traveled to different countries after she finished her studies. “What I tell animation students is that there are more options out there for you than you realize,” she says. “It’s good to spend time figuring out what you like to do and enjoy. Try different areas to see which best suits your talents. For me, working in Germany was amazing and gave me more insight. Young people shouldn’t be afraid to leave their country and explore other places, because even if it doesn’t work out, they can always return back home.”

She is also quite proud of what Irish studios such as Cartoon Saloon, Brown Bag and others have accomplished in recent years. “The Irish animation boom has been amazing since we’re a small country in terms of size and population,” Bagnall notes, “but our government has been very supportive and has helped the industry grow so much in the past 10 years.” 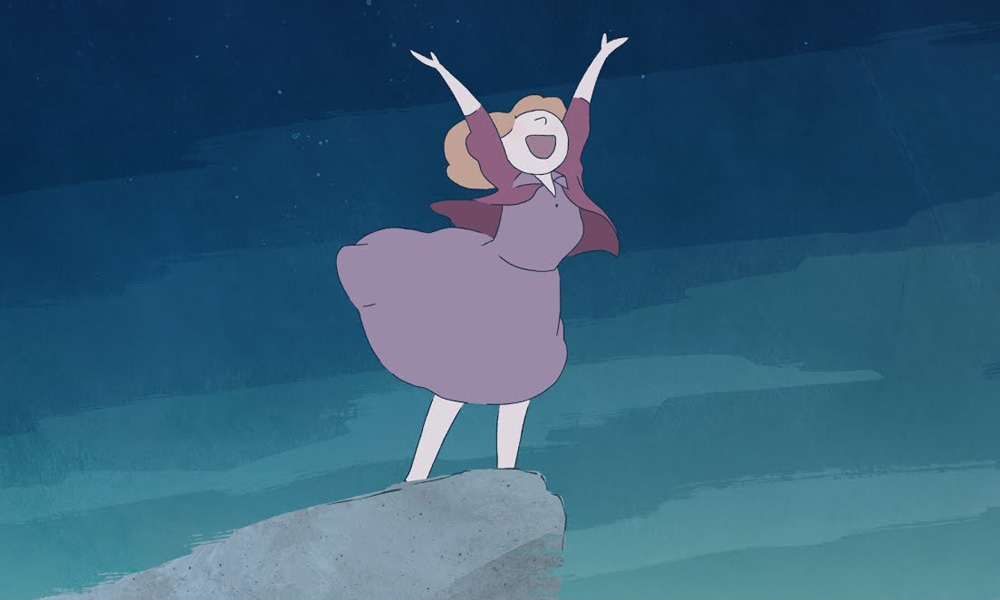 Bagnall says she really loves playing in the short animation field. “Some stories fit the format best!” she points out. “You can be more expressive. It’s definitely a great way to tell personal stories, and it suits the modern age well, because you can put them online and people can easily find time for a ten-minute short. Not every idea should be a feature film!”

You can learn more at louisebagnall.tumblr.com.