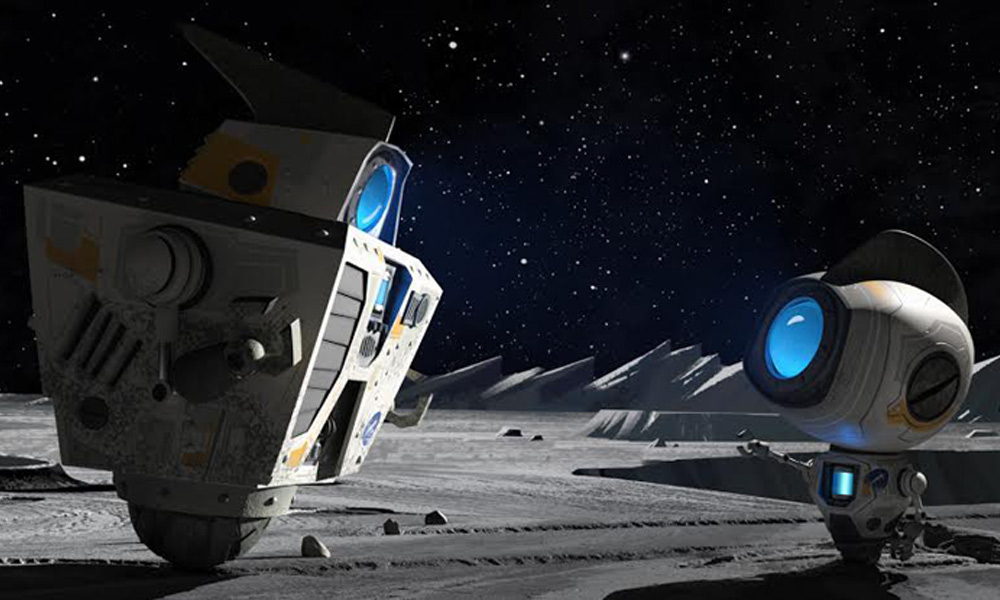 DreamWorks Animation has announced that its latest short film, Marooned, will make its U.S. big screen debut in select Los Angeles and New York theaters this weekend, attached to the new feature Abominable.

Marooned had its world premiere at the Annecy International Animated Film Festival in June, and has since been presenting its interstellar story at festivals around the world. The short is directed by DWA story artist Andrew Erekson (How to Train Your Dragon: The Hidden World, Captain Underpants: The First Epic Movie), produced by Jeff Hermann, edited by James Ryan and features music composed by Amie Doherty.

Synopsis: In this stylized look of the not too distant future, Marooned tells the story of a cantankerous and selfish robot named C-0R13. Stranded on an abandoned lunar outpost, C-0R13 longs to return to Earth. With a partially built ship and his last power source, this determined robot will stop at nothing to achieve his goal. When C-0R13 accidentally stumbles on a deactivated robot named, A-L1C1A, his character and his mission are put to the test when his naive little friend helps him learn what it truly means to be selfless. 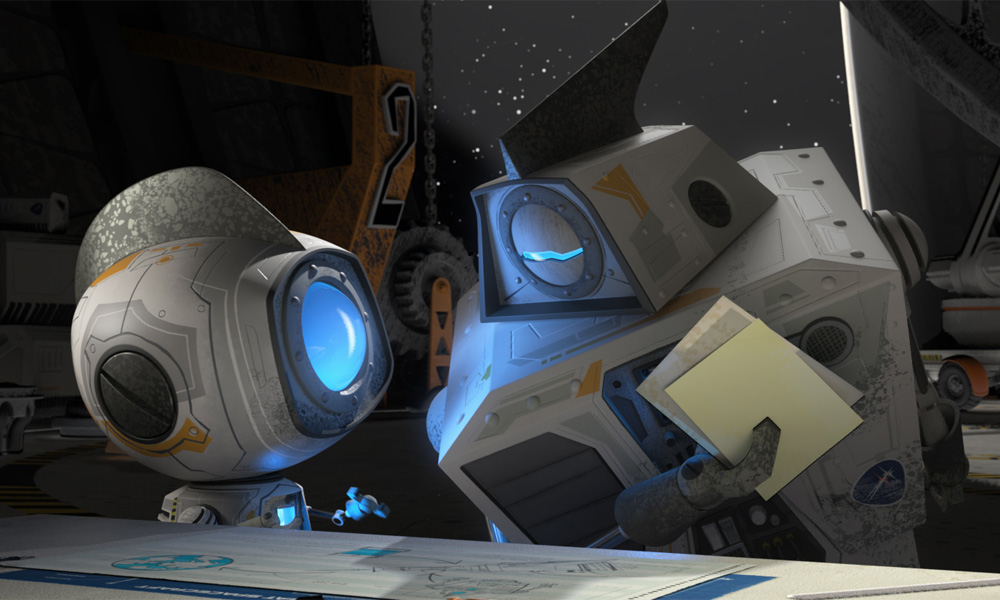 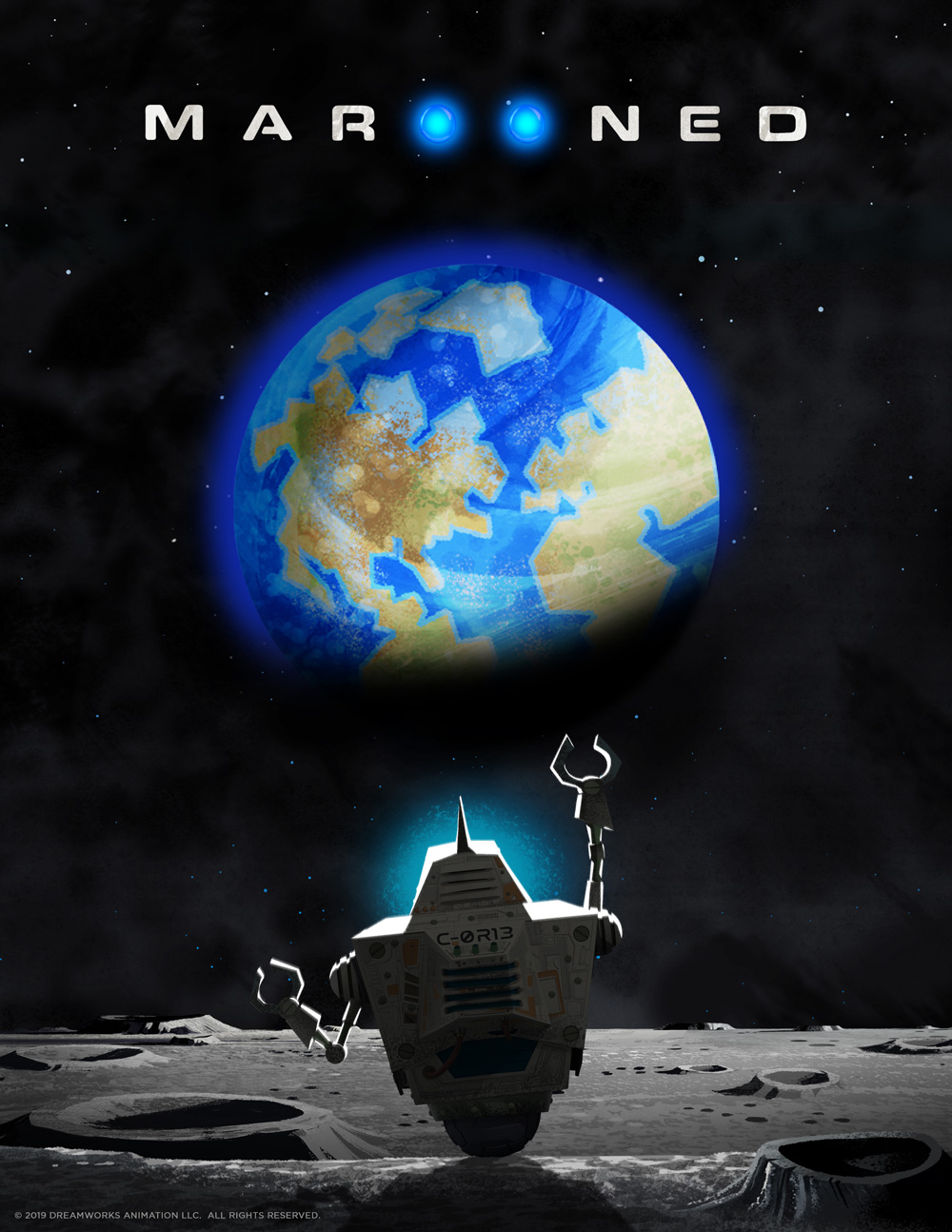